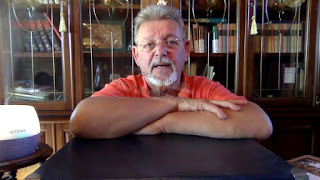 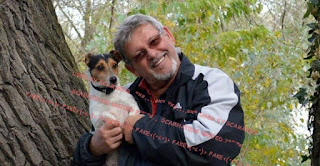 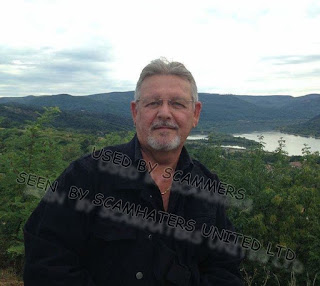 ~~
As HAWKINS ANDERSON THE SCAMMERS HAVE HIM AS A DOCTOR WORKING ON A SHIP FOR THE U.N.
~~
When the UN emails they ONLY use @un.org... not the usual that a scammer will give you to. THEY U.N. DOES NOT HAVE AMERICAN DOCTORS ON SHIPS...
There is a video here which gives you Bela's speaking voice.
https://www.youtube.com/watch?v=Nfh3rjXbrR0
~~~~~~~~~~~~~~~~~~~~~
🚩WIDOW.... (The real Bela lives with his very much alive wife and daughter in Hungary)

🚩THE U.N. DOES NOT HAVE SHIPS IN ANY WATERS
(especially in the same tome zone as Nigeria)
🚩AS ALL SCAMMERS DO NOW AS SOON AS THIS ONE IS TOLD WHO THE MAN IN THE PICTURES IS... he tells his many victims that HE is the real Bela and was hiding behind a fake identity.
🚩ALWAYS ASKING FOR GIFT CARDS SO THAT HE CAN
KEEP TALKING TO HIS WOMAN! (so the honey, baby, my love, my queen, can continue. 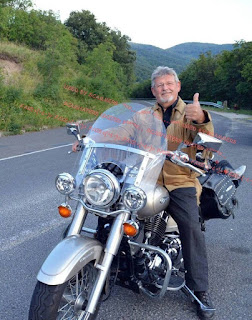 𝒕𝒂𝒍𝒌𝒊𝒏𝒈 𝒕𝒐 𝒕𝒉𝒆𝒔𝒆 𝒑𝒊𝒄𝒕𝒖𝒓𝒆𝒔??
𝒀𝑶𝑼 𝑨𝑹𝑬 **𝑵𝑶𝑻 ** 𝑻𝑨𝑳𝑲𝑰𝑵𝑮 𝑻𝑶
𝑷𝒐𝒍𝒐𝒄𝒔𝒂́𝒏𝒚𝒊 𝑩𝒆́𝒍𝒂
𝒀𝑶𝑼 𝑨𝑹𝑬 𝑻𝑨𝑳𝑲𝑰𝑵𝑮 𝑻𝑶
𝑨𝑭𝑹𝑰𝑪𝑨𝑵𝑺 𝑺𝑻𝑬𝑨𝑳𝑰𝑵𝑮 𝑭𝑹𝑶𝑴 𝒀𝑶𝑼
~~
💔 NEVER ACCEPT A FRIEND OR FOLLOW REQUEST FROM A STRANGER
~
👎NEVER SEND ANYTHING TO ANYONE YOU HAVE NEVER MET IN PERSON. NEVER SEND ANYTHING TO ANYONE WHO CLAIMS MILITARY, OIL RIG OR CONTRACTOR OVERSEAS. IT WILL ALWAYS BE A SCAM
~
👿You are not talking to the person here.. you are talking to a criminal on a laptop
~
👍ALWAYS DO A REVERSE IMAGE SEARCH. THERE IS GOOGLE, TINEYE AND ON A COMPUTER, YANDEX IS BEST. .There are free APPS for phones. 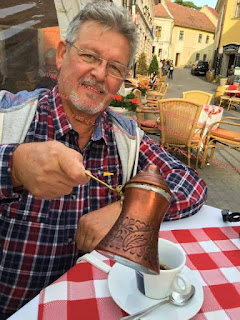 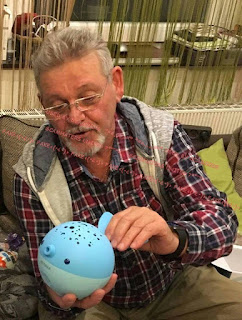 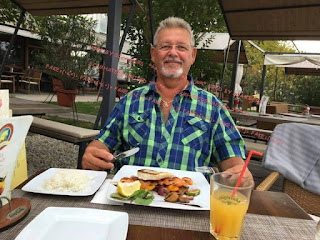 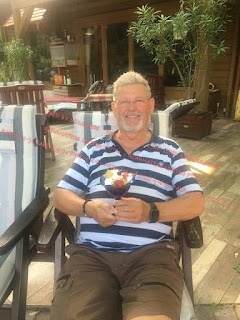 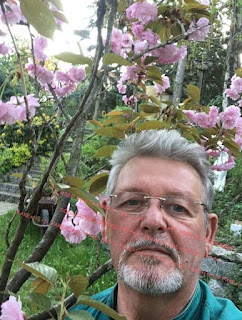 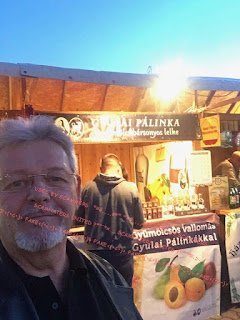 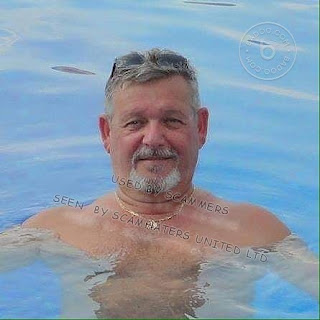 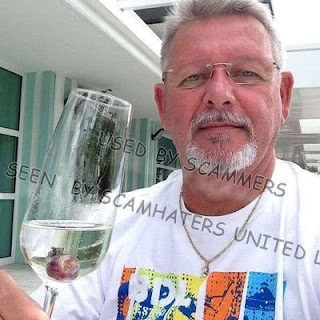 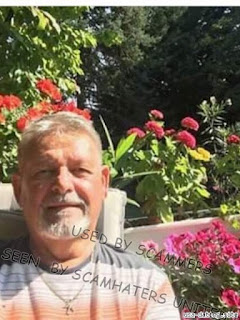 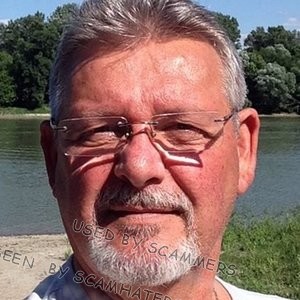 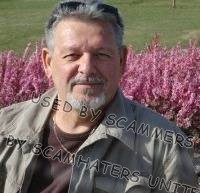 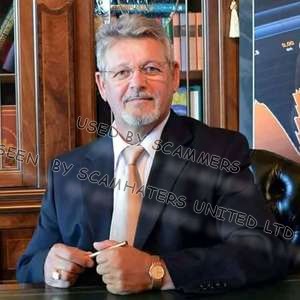 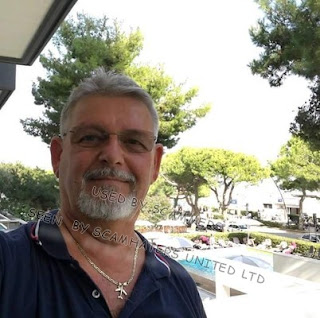 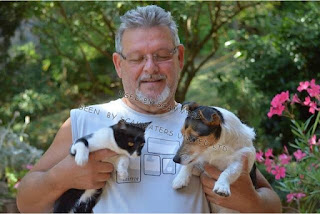 His image is also being used as David George, widowed and from Washington DC and who works on an oil rig - in North Sea

Listed on Facebook as Michael Crichton. Said he lived in Japan and his daughter is in school in Philippines.