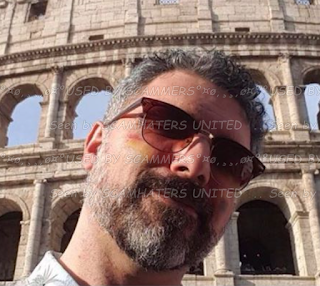 🚩Engineer on the White Rose oil rig off Newfoundland.
🚩Born in Florida, parents moved to Kent in the UK and adopted his little brother Jerry. .. ALWAYS AN INTERNATIONAL MIX..
🚩DIVORCED His ex wife cheated on him and was cruel. Daughter Monica/April...AND Jack
Initially in Sydney, then flew to UK for some chemicals to complete a job on the rig.
(rigs are efficient factories owned and operated by large companies who source and supply whatever is needed) 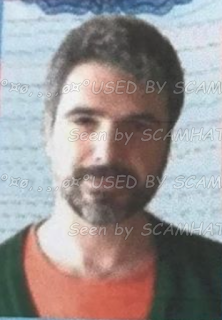 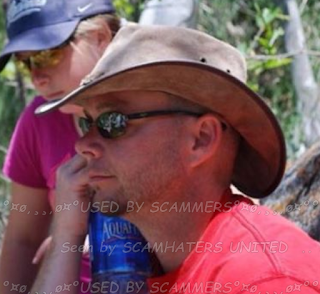 ❌ THERE WAS AN EXPLOSION ON THE RIG ! MEN HURT AND HE WAS KEPT ON THE RIG WITH THREAT OF JAIL
(Please question everything, any Police investigation there would be he would have been removed from the rig and detained on shore)
❌THEN .,... he flew to Washington but had to gl straight to Johannesburg where his brother had been shot and in ICU.
~~~~~~~~~~
A GANG OF SCAMMERS, OBVIOUSLY SOUTH AFRICA BASED WITH WILD STORIES TO USE TO STEAL MONEY.
By voice call it was a British sounding accent but of course very loving (and you have never met) !
~~~~~~~~~~~~~~~
~
💔 NEVER ACCEPT A FRIEND OR FOLLOW REQUEST FROM A STRANGER
~
👎NEVER SEND ANYTHING TO ANYONE YOU HAVE NEVER MET IN PERSON. NEVER SEND ANYTHING TO ANYONE WHO CLAIMS MILITARY, OIL RIG OR CONTRACTOR OVERSEAS. IT WILL ALWAYS BE A SCAM
~
👿You are not talking to the person here.. you are talking to a criminal on a laptop
~
👍ALWAYS DO A REVERSE IMAGE SEARCH. THERE IS GOOGLE, TINEYE AND ON A COMPUTER, YANDEX IS BEST. .There are free APPS for phones.
https://www.facebook.com/SHUisteamwork/posts/1094748704229399 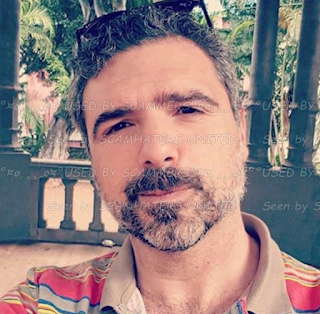 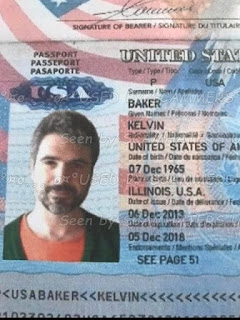