SO FAR INSTAGRAMAND FACEBOOK BUT IT WILL BE MORE PLACES 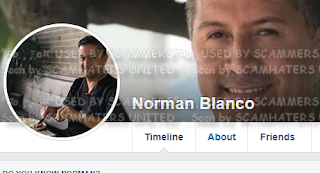 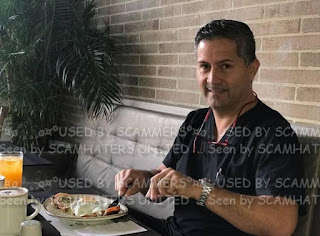 ~~
We are putting these pictures and the name here to warn you that they are being used by scammers.
~~

💔 NEVER ACCEPT A FRIEND OR FOLLOW REQUEST FROM A STRANGER
~
👎NEVER SEND ANYTHING TO ANYONE YOU HAVE NEVER MET IN PERSON. NEVER SEND ANYTHING TO ANYONE WHO CLAIMS MILITARY, OIL RIG OR CONTRACTOR OVERSEAS. IT WILL ALWAYS BE A SCAM
~
👿You are not talking to the person here.. you are talking to a criminal on a laptop
~
👍ALWAYS DO A REVERSE IMAGE SEARCH. THERE IS GOOGLE, TINEYE AND ON A COMPUTER, YANDEX IS BEST. .There are free APPS for phones. 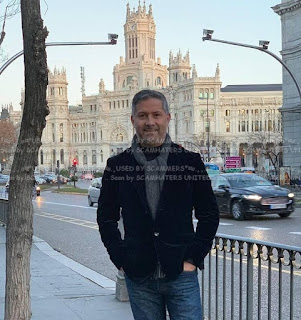 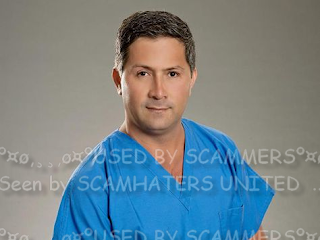 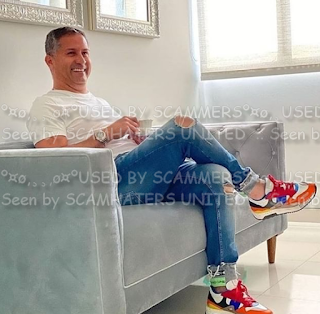 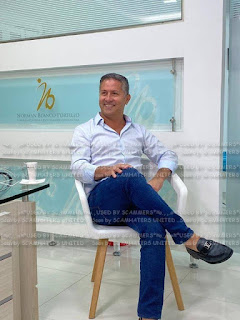 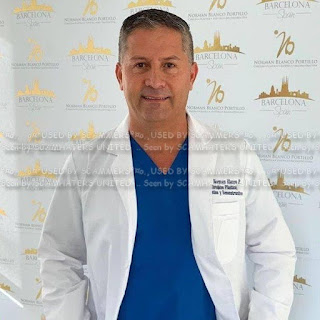 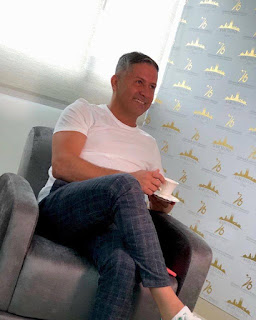 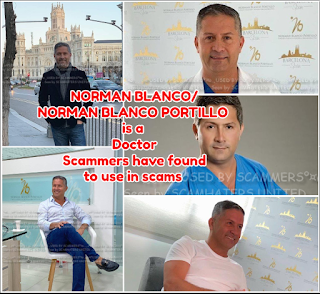 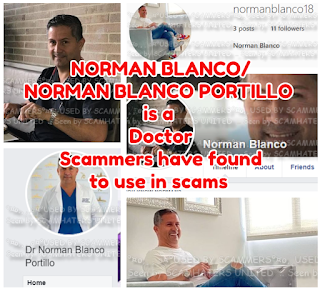 Got a message on Facebook , from a man Named Kelvin Freeman , said he is a doctor in Germany and he is a widower , wife died 4 years ago , said his contract expires in November , and that he wanted to see how things went between us , It was weird from the start , couldn't tell me what kind of doctor , then gave me the name of the hospital but it isn't a hospital , told me he wanted to come to Australia to buy and build a hospital and hire employees. I found it strange so did some investigating , checked out the name of hospital , checked out the photos , and found the name Norman Blanco , so checked out the name , and found out that it was a scammer , I am very cautious , so didn't fall for anything , have reported profile on facebook and blocked them.

haerw290 on Instagram, later we chatted on whatsapp +1 (213) 980-3997. Introduced themselves as Harrison Alvin, german military doctor living in Texas and currently working in Greenland. Widower, his 14-year old son waits for him in Texas. Next week it's son's birthday and our scammer needs to update his iphone with Amazon gift card. Of course all the time used Norman Blanco's photos.

Now going as Fransisco Marquez on Facebook. [10 April 2021]. Page has been reported.

desmondfrnak121@gmail.com
williamcaldwell834@gmail.comUsed this email with pictures of Norman Blanco Md
7 April 2021 at 14:05

He was on Instagram and now on Facebook as Charles Wilkim with the mailadress: charleswilkim67@googlemail.com. He said he is widower with a Young daughter, he asked for giftcards and later for Money.