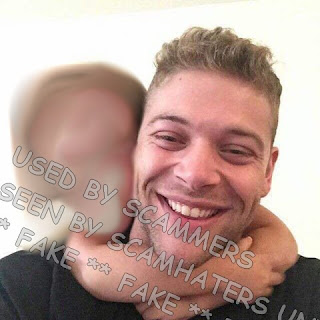 Using the stolen pictures of Shane Nickels,
Please read the most stupid message sent by a scammer !
''n 1922 some terrorists trapped the US Army with opening cam and destroyed the camps.. IN 1923 soldiers and teleommunication network was jammed beacuse a soldier received a calle from an outsider on a cellphone😂😂😂
MONEY TO BABALOLA NURENI
EKITI, NIGERIA
Access Bank
Account number :0760404814
His phone number : 08160313129 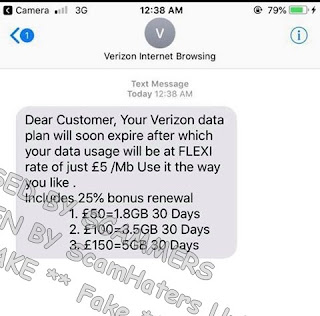 Money for Internet Access, asks for between £50 and £150~~
💔 NEVER ACCEPT A FRIEND/FOLLOW REQUEST FROM A STRANGER.

👎NEVER EVER SEND *ANYTHING* TO ANYONE YOU HAVE NEVER MET IN PERSON. IT IS ALWAYS A SCAM
👿YOU ARE NOT SPEAKING TO THE PERSON HERE.JUST TO A CRIMINAL ON A LAPTOP
👍ALWAYS GOOGLE IMAGES. Or you can use TINEYE. There are other free apps you can get for mobiles..TRY REVERSEE! if on computer use YANDEX.
https://www.facebook.com/SHUisteamwork/posts/792923484411924 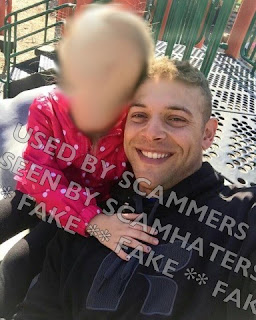 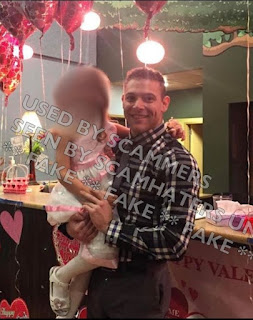 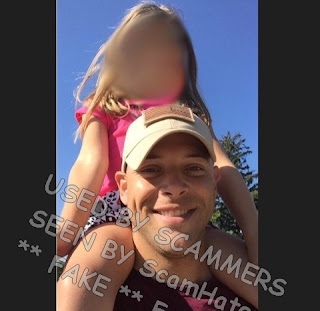 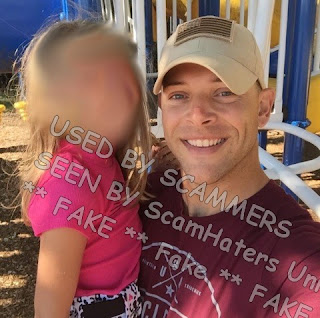 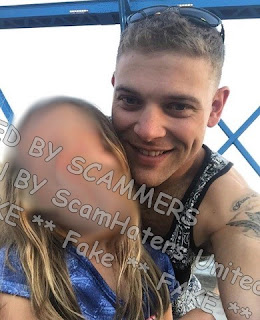 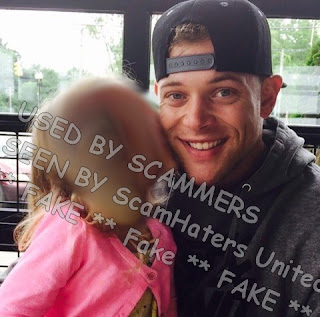 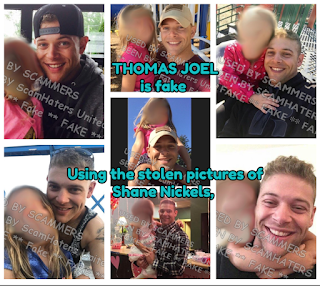 He recently followed me on Twitter as Joel Johnson. He asked me to chat with him on Google Chat, and told me he’s a U.S. Marine currently serving in Syria. He wouldn’t give me a military email address, told me letter writing isn’t allowed, and can’t go on a computer to chat. I know it’s all lies because I have friends that have served in the Army and Marines. He also started asking for Steam gift cards, saying he needed them for food. Then he was declaring undying love for me within 24 hours, which is highly suspicious.
Just this morning he sent photos of this guy saying it’s him, and when I questioned why the name on the shirt was different he said his name is Joel Johnson Nickels. Please stay away from anyone using these photos.