STEVENS ROBERT / ROB / ROBBERT ALL FAKE .. AND ALL USING THIS MAN 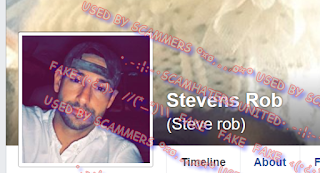 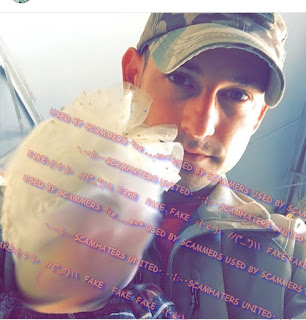 THERE ARE LOTS AND LOTS USING THIS MAN'S STOLEN PICTURES. 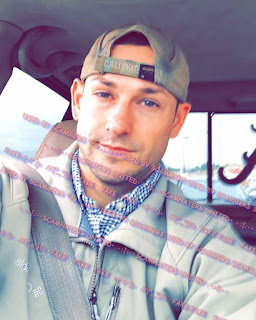 🚩WIDOW..THE USUAL HAS A DAUGHTER. 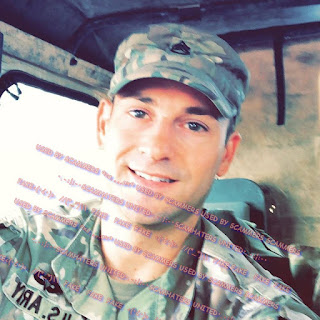 🚩OF COURSE EACH ONE IS THE REAL ONE AND THE REST ARE FAKE WITH STOLEN PICTURES. 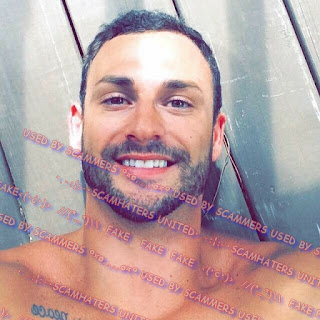 ❎IF YOU ARE TALKING TO THESE PICTURES AND HE IS SAYING SOLDIER... YOU ARE BEING SCAMMED 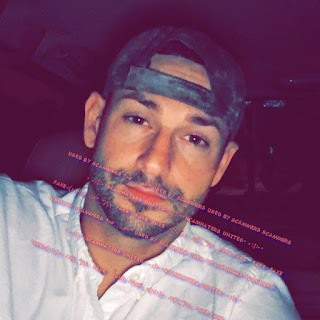 He is now going by Jamie Steven on Facebook dating saying he is from Wildwood, Fl

June 2019 at 19:25
The scammer using pictures of "Rob Stevens" also contacted me through twitter with the account name as follows:
@Stephens64885628 I have reported him and blocked him on twitter. He called himself Ben Stephens and told me the pity story of his military life, and that he is divorced with two children (Ben and Cassie).Also, I just checked and he is going by the name of Patrick Stephen's jnr under the same twitter i just typed. His whatsApp number he gave me is +215-278-9417 (I also blocked him and reported him). I also checked on instagram, and seems like the real Stevens has had his IG account shut down 3 times. Anyone know if that's the real man of the pictures? Because if not I can help report him too, but I would not want to report the account if that truly belongs to him. I felt so bad for the victims, at least I know better and never fell for any of his "devoted love" to me or open any credit card for him. The scammer got very defensive when I said no and tried to guilt trip me into helping him. DO NOT FALL FOR IT!

28 September 2018 at 04:47
He is now Steven Ralph Stevens, from LA, on Emergency Deployment. Claiming he needs a card information for iTunes gift cards for resell for higher turn over . I didn’t fall but I enjoy playing with him .

23 September 2018 at 19:46
I got him too, met him on app coffee meets bagel. Said his name is James Stevns.Started chatting on a whatsup number 226-210-8950. I also found him in Facebook under Seattle Washington.I am embarrassed to say I believed he was who he said he was.