MICHAEL JASON CRAWFORD.. these scammers use stolen pictures to blackmail 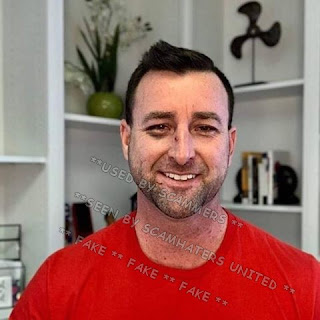 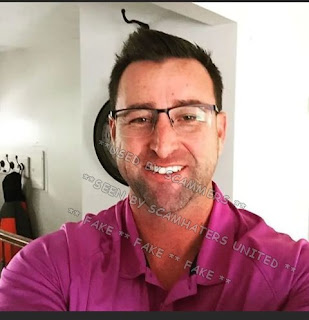 Asks for naked pictures and then when you won't pay $500 for a flight he starts to threaten and blackmail and asks for $1000 .. 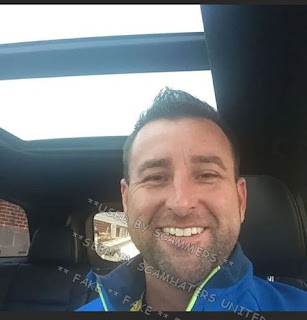 🚩Asked for naked pictures... NEVER SEND THEM
Once you get these blackmail scammers BLOCK
Here he is saying he will go to Police if you don't pay..
😂😂
All just to worry you. 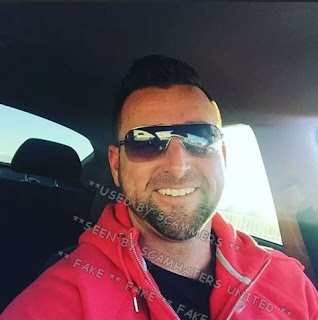 Today he is Justin Emilio and claims he just moved to DC a year ago after being a widow for 2 years. Moved from Atlanta Georgia. Moved her from Italy. Something didn’t seem right, so I did a search and here he is.

Using Barry Walker from Los Angeles CA. Was on Facebook dating app with 1st name only Melaine. Being a cryptographer doing a contract in New Richmond OH. Saying his sons name is Jack. Been chatting on google hangout app (barrysmoothwalker29@gmail.com) for two weeks. I video chatted last Saturday with same guy in pictures that were being sent.. All pictures sent i have located on Justin Yoders from Utah Facebook page.. Not sure how that happened. It was a short 3 min video call at his request.. I was in the car so we cut it short. ��

DON'T LET THEM DO IT. BLOCK, DON'T SPEAK ABOUT IT.. DON'T ANSWER... Scammers hate not being in control.. don't let them control you.
~~

💔 NEVER ACCEPT A FRIEND/FOLLOW REQUEST FROM A STRANGER.

Email ThisBlogThis!Share to TwitterShare to FacebookShare to Pinterest
Labels: blackmail