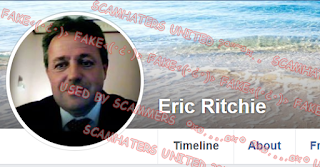 WE WILL KEEP POSTING THIS NAME AND PICTURES UNTIL THIS SCAM GETS NOWHERE.
~
➡️➡️ THE ERIC RITCHIE SCAM⬅️⬅️

''A man befriended me on Instagram and he said his name is Dr. Eric Ritchie and that he is a cardiologist from Boston. He said he is working at the UN medical clinic in Aleppo, Syria under a contract, that he has been there for 4 years and has 2 years left.

He asked me to go to Hangouts to have a private conversation. After telling me he wanted to get to know me he said he wants to come on vacation so he can meet me in person but that I would have to pay $2,650.00 for his Vacation Certificate. At first I wasn't going to do it but I eventually gave in and sent it.

I received an email from the UN Vacation Department telling me that in order for him to take a private plane out of Syria I would have to pay $5,200.00.

I don't have that amount of money to send and I told who I thought was Eric that I don't have that kind of money. I have now blocked him from getting in contact with me on Hangouts. I really feel like an idiot in letting myself get scammed. 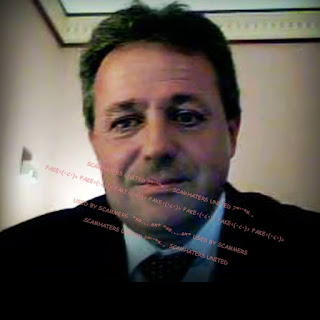 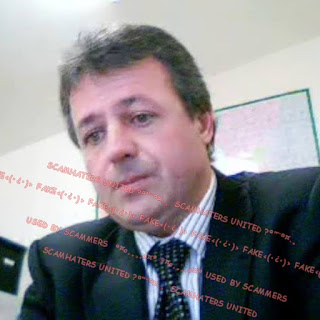