HARJO... One Minute Warnings of Ones To Watch.

HARJO... One Minute Warnings of Ones To Watch. 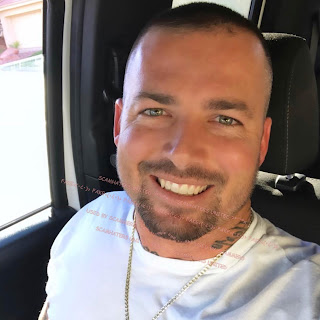 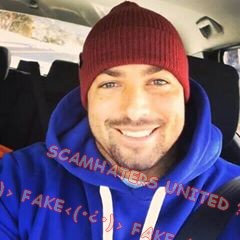 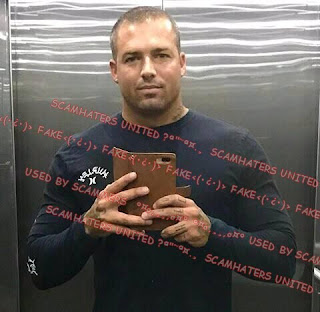 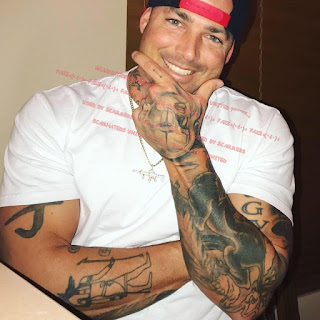 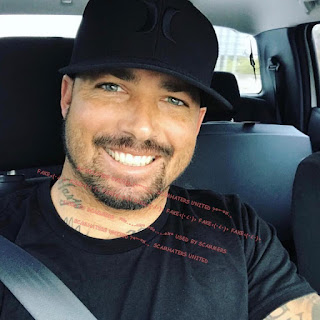 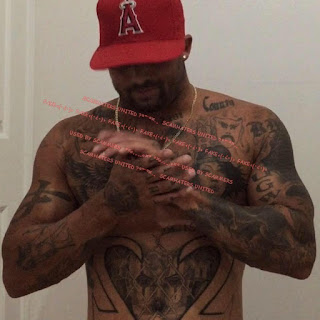 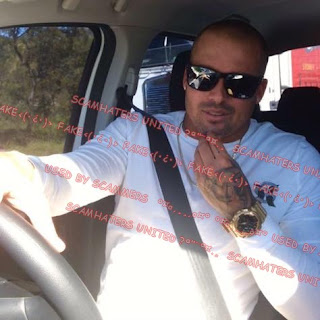 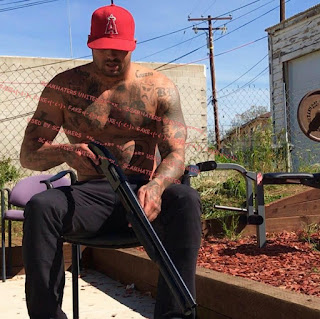 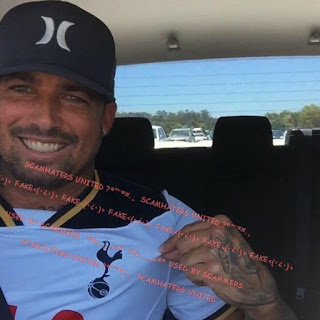 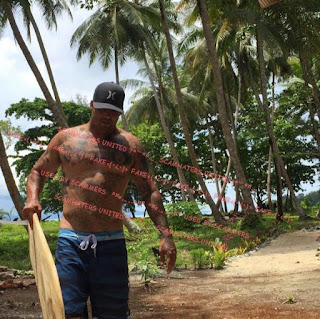 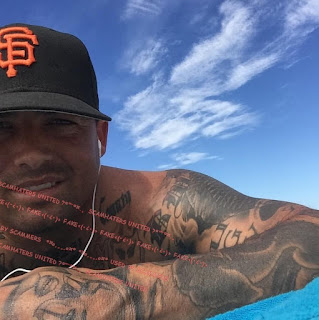 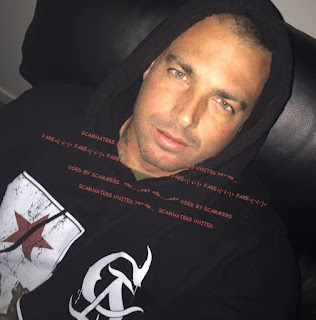 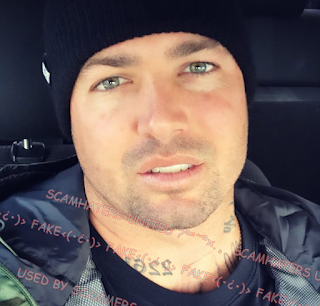 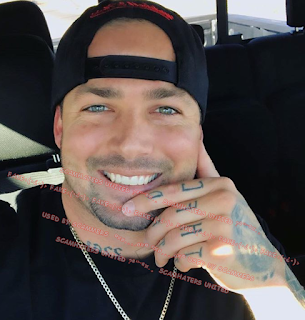 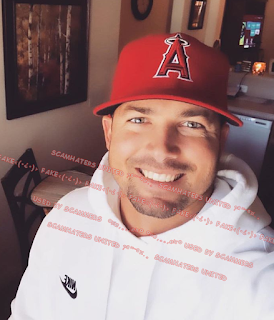 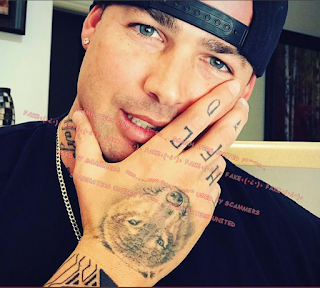 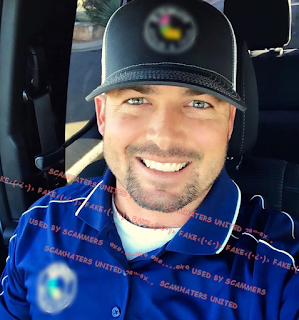 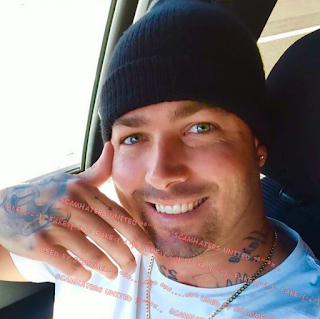 Recently received messages from him on Plenty of Fish, by the name of Tyler. He's using the Signal App with number 410-714-5194. Started getting a weird vibe from him and the broken English got worse so I did some digging and found the real guy and this. This is why you always do some research when meeting people online and listen to your gut, you can never be too careful.

He goes by jordanmark624 on tikto and uses the same on hangouts. He is using a couple pictures not on here and was kind of hard to find much on until he sent me one of the popular pics. Says he's Air force and lives in CA

I've been contacted by this guy by the name of Brett Ryan and on Facebook he's from Colorado! Phone number 816-832-5033 he somehow has hacked into my ig account and started talking to my 14 year old niece pretending to be me! Even asked my niece for 25 dollars! Unreal! Blocked him but there is no telling what's to come next of this person! He has deleted pictures from my Google photos and I want to cry cause now when I goto change my passwords I can't cause the phone number and email associated with it are not mine, so I when I click forgot password or to change it it sends the link to the backup email and that's not mine so I know he knows i know he's in stuff! Someone please help me I don't know what to do!

I got contacted was sent pictures and he was using the name Patrick kelvin on Facebook and hangouts I only have the email he used on hangouts which is patrickkelvin2233@gmail.com