JARVIS MASON and the Nigerian scammers with a Fake Package scam 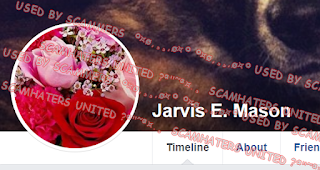 SCROLL DOWN ON THIS FAKE PROFILE AND YOU WILL HIS OLD AFRICAN POSTS.. not good scammers and have not done much to hide who they are.~
ALSO ON DATING SITES Twoo and Oasis his name is Jarvis E mason on oasis it’s jarvmas007 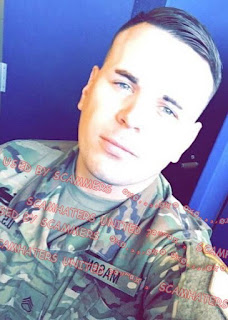 HE LOVES YOU AND WILL BE HOME WITH YOU A FEW DAYS BEFORE CHRISTMAS... now, !! just before that he will send you the package he needs to. It has a million dollars in it and the engagement ring he is so kindly sending you. 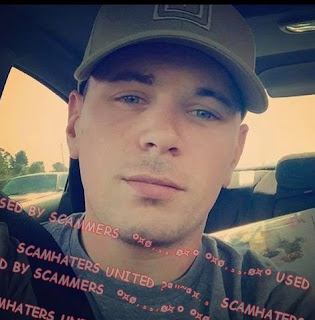 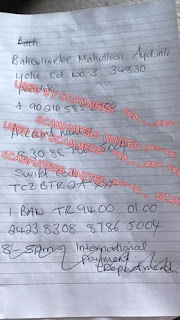 (The Turk will be the 'contractor' who is going to do all the FAKE PACKAGE SCAM THEFT OF YOUR MONEY. 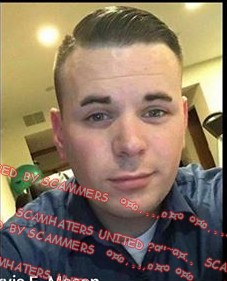 HE WILL CALL WITH A VERY AFRICAN VOICE !! He will ask for naked pics.. and send you some sexy ones. 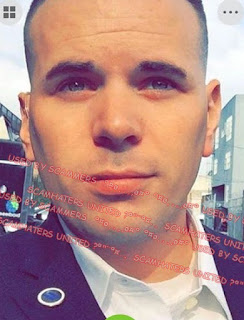 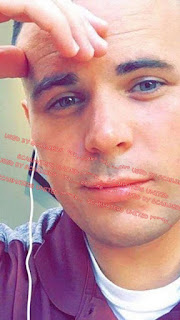 👎NEVER EVER SEND *ANYTHING* TO ANYONE YOU HAVE NEVER MET IN PERSON. IT IS ALWAYS A SCAM
👿YOU ARE NOT SPEAKING TO THE PERSON HERE.JUST TO A CRIMINAL ON A LAPTOP
👍ALWAYS GOOGLE IMAGES. Or you can use TINEYE. There are other free apps you can get for mobiles..TRY REVERSEE! 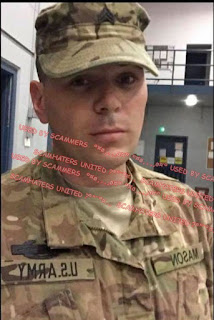 I've been talking to him for a month. He's also on Instagram as John George Mason. He's gayfallen on this profile. We went to Google chat and he's John Ace Mason on there. He has fallen in Love with me, writes me poems claiming he wrote that I found on the internet. He says he from Virginia and is an only child . I knew he was fraud, but to this extent! I feel bad for the guy in the photos. Wish the real person could be found.