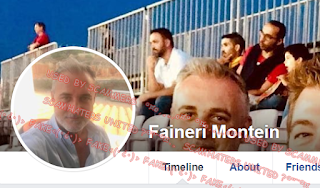 USING THE STOLEN PICTURES OF A PORTUGESE MAN CALLED Rui Manuel Azevedo ALL OF THESE PICTURES ARE STOLEN FROM HIS INSTAGRAM ACCOUNT. 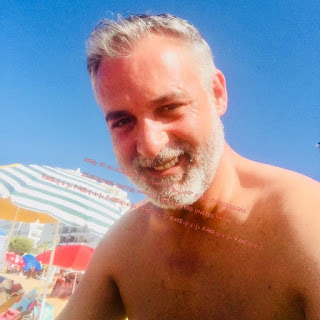 ~
Contacting women at the moment. 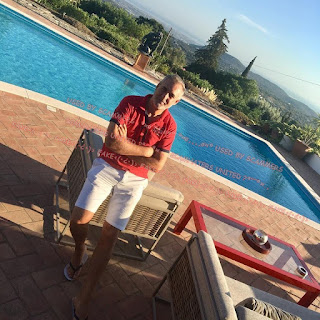 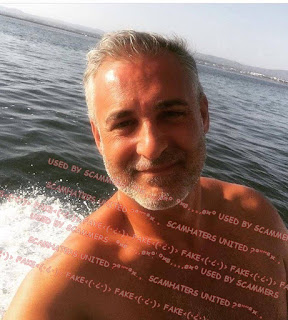 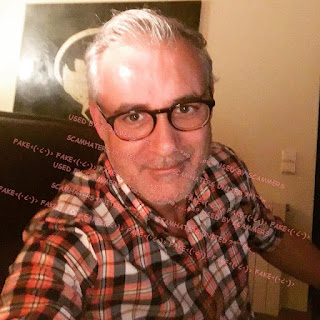 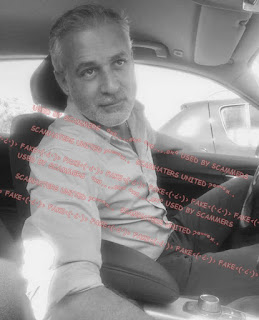 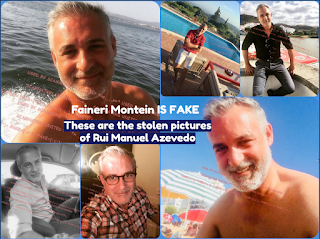 Hello, I come from Germany and met him on December 21, 2020 via the Facebook Dating APP. There he called himself Donald Rui Manuel. Unfortunately, he deleted his profile there very quickly so that I could not report him. As already written, he is said to be born in Portugal, but was adopted in the States. He is reportedly a widower and has two children. Even sent me photos of herself with the kids. He is said to have only recently started working as an engineer on an oil platform in the Netherlands. He even sent me a picture in work clothes. The contact was made through hangouts. On December 30th I finally had him and asked him if the names Emmanuel Maldi, Serge Gasset, Marc Alain, Pedro Kane or Anthony Kruger meant anything to him. It can be found under this name on the Internet. As Anthony Kruger he can be found on Printerest. I have been looking for a site for a long time where I can make other women aware of him. I hope this helps a bit.