ERIC THOMAS ~ One Minute Warnings of Ones To Watch

ERIC THOMAS ~  One Minute Warnings of Ones To Watch 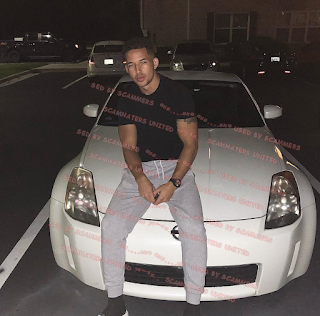 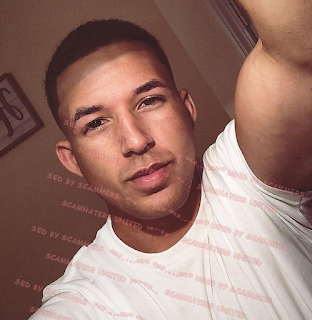 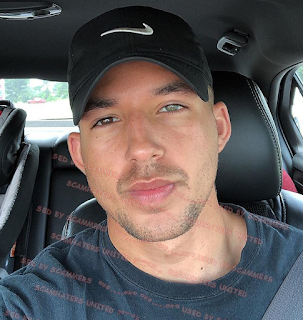 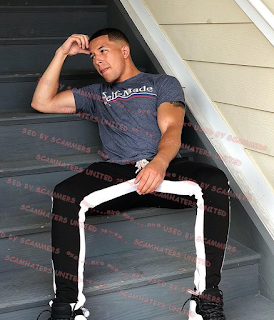 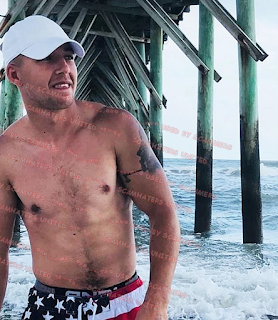 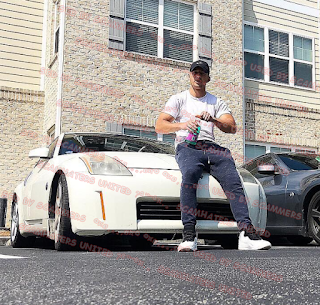 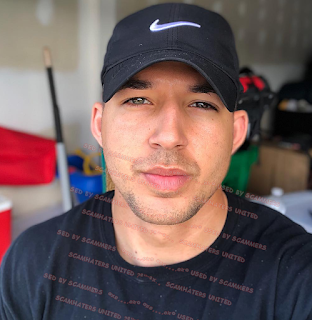 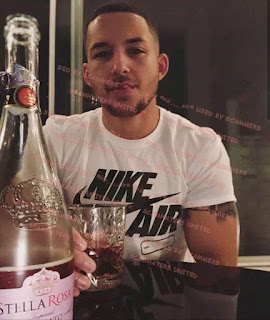 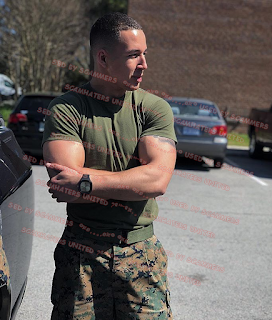 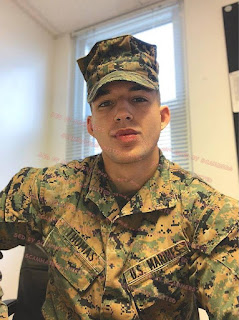 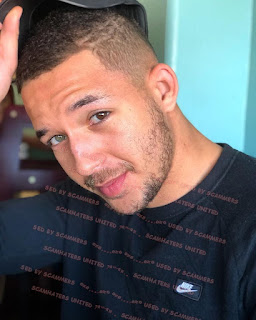 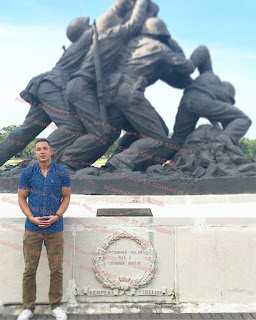 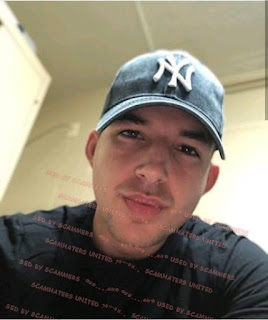 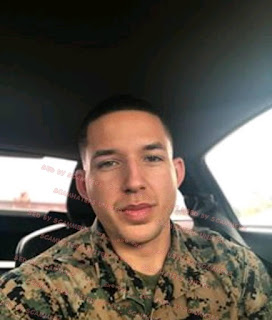 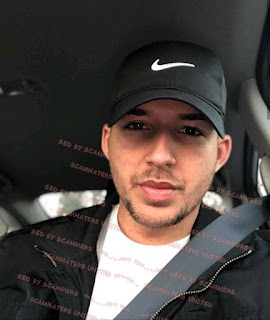 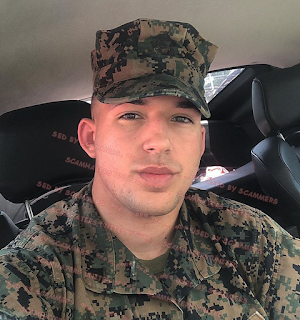 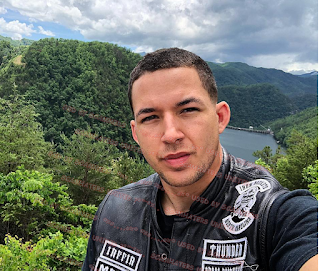 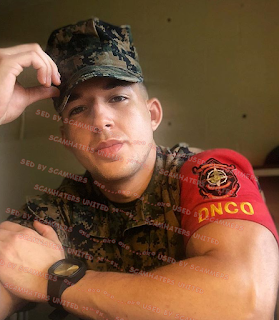 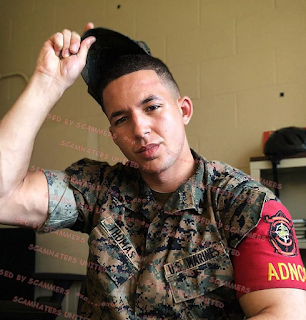 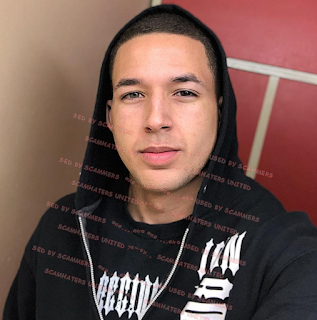 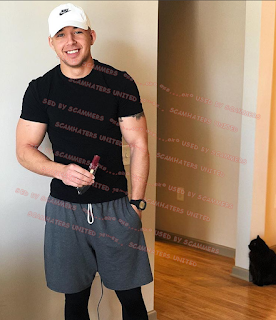 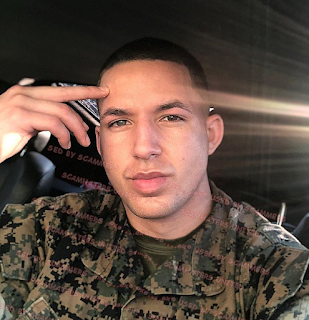 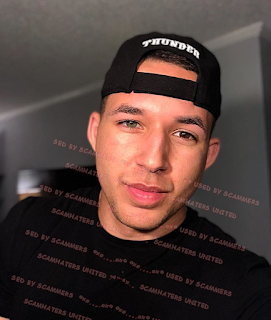 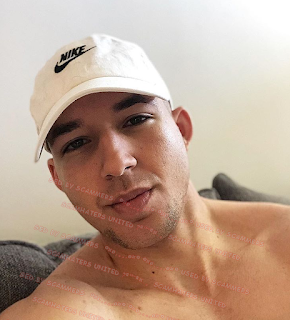 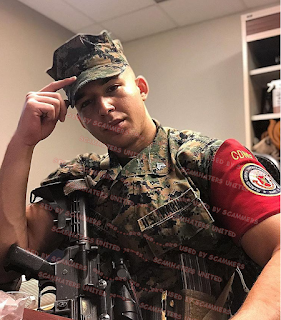 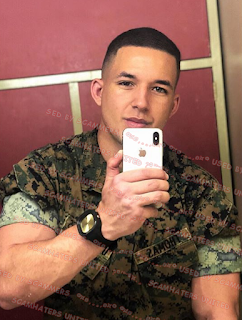 31 December 2018 at 20:05
December 3 2018
He contacted me as Jacob Morgan on Tinder. He claimed to be deployed in Japan. He said he was a widow with a six year old daughter who had cancer. Come to find out the pictures of the little girl he was sending me were of a little girl that past away of the flu a year ago. How terrible!!! I can only hope that one day this person receives karmic retribution!