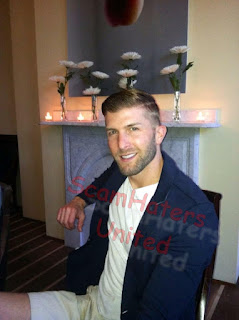 Message received from a victim..no money sent...OASIS dating site,MARC DONALD PERRY , 44, lives in California, is a civil engineer and owns a construction company.

He has sent me his passport, without my asking, since he had doubts to start the conversation through whatsApp
we have exchanged information and photos.
I'd like to know if he's a scammer.

On the 25th he tells me that he has a problem with a client since 2017, and has taken him to court because he owes him approx. 11 million for the construction of a train line in India, he only gave him an advance. To fulfill the project, he lent money to the bank and to some Turks.

As he cannot pay the Turks everything, they were threatening him, they had beaten broken ribs and if he did not pay everything today they would take him to Turkey to kill him.

My question is because he was summoned to court on the 25th and also on the 26th on Thanksgiving. And he sends me a photo of the check that the client gave him, for a large amount without having a certification stamp.

Attached passport that you sent me seems false to me the lower numbers do not match the date of birth, and check. 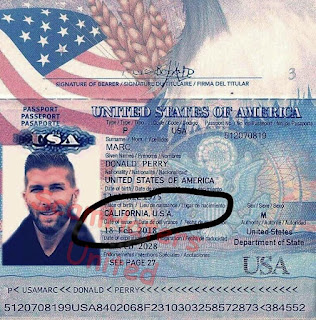 ~~~~~~~~~~~~~~
❌AS THIS WOMAN DID SHE CHECKED EVERYTHING SENT TO HER AND DOUBTED...
😂SO GOOD IF EVERYONE DID THAT AND SCAMMERS GOT $0 EVERY DAY
~~~~~~~~~~~~~~
💔 NEVER ACCEPT A FRIEND OR FOLLOW REQUEST FROM A STRANGER
NEVER EVER GO TO A CHAT APP..AVOID HANGOUTS AND WHATSAPP
~
👎NEVER SEND ANYTHING TO ANYONE YOU HAVE NEVER MET IN PERSON. NEVER SEND ANYTHING TO ANYONE WHO CLAIMS MILITARY, OIL RIG OR CONTRACTOR OVERSEAS. IT WILL ALWAYS BE A SCAM
~
👿You are not talking to the person here.. you are talking to a criminal on a laptop
~ 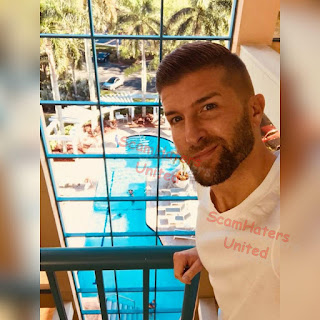 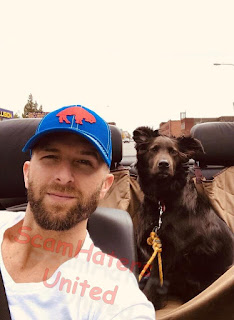