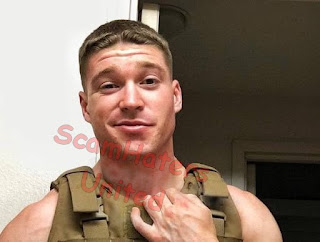 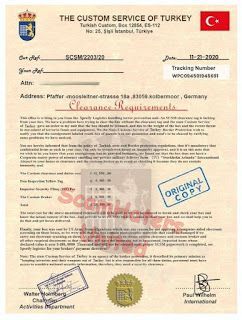 ------------------------------
“He” was in panic again and I paid to this account (stupid me):
İbanTR56 0011 1000 0000 0096 7955 09
Acc no:96795509
Owner name: MUHAMMED ÖZBAYRAK
Bank name: QNB finansbank
Swift code: FNNBTRIS
Bank address: beylikdüzü branch
Owner address: İSTANBUL BAHÇEŞEHİR 376 SOKAK NO 22 FLAT 1
------------------------------
On November 30 the boxes “arrived” in Berlin/Germany and another fees and taxes should be payed… Finally, I started to become suspicious and found out about love scamming on the internet.
I found your site as I wrote above and I found other site where “his” pictures have been used:
“His” kids: https://twitter.com/Davidkoke2
I confronted “him” with it and he was “Offended” I wouldn`t trust him and obviously was not able to see that his picture have been used for fake accounts… This morning I got this message:
…and I wrote back (to keep him in contact for police investigations):
Pay yourself all fees and taxes and I will receive the boxes for you . If you should come to Germany you can pick them up and take a hotel room for your stay. Then we will see.
After that I did not hear again from him anymore…
The criminal used the following email-address: tonymorganmiller@gmail.com
And this “mobile” number (now I found out it contains the area code of Memphis/Tennessee): +19016092262
I am sure you have heard this or similar stories a hundred times before. And when I read it all now, I can’t imagine how I could act so naive! I am a successful woman with an own business…
By telling you all this, I hope that other women can be protected to make the same mistakes I did. The money is one thing, what it does emotionally to you is more than hard. Cause I fell in love madly with a person that doesn’t exist… 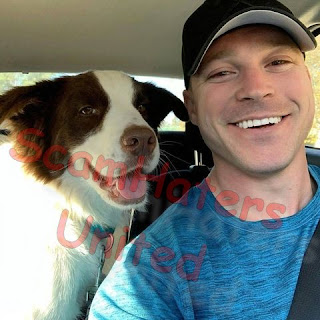 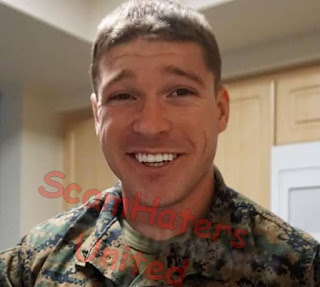 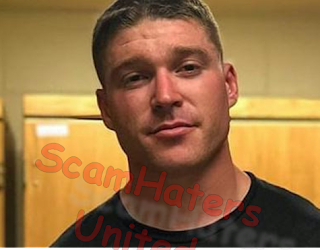 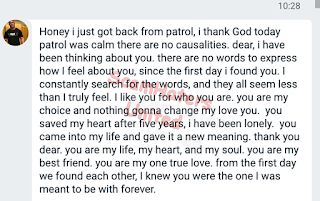