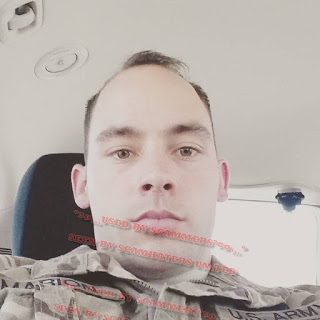 who is from Maryland,
❌He is an orphan
🚩 DIVORCED, SON NAMED FELIX

After a few months he will say he wants you to help him get out of the camp that is in Tripoli, Libya

and also 2 internet pages, one from a bank and the other from a parcel where according to him he was going to send me a suitcase with money so that I could pay from there for the bank and they would release the money from his salary,

He asks for iTunes cards but then he says a Doctor from the camp will lend him money to complete the payment for the shipment of his luggage
Then asks for more money to be sent to:
GUILLERMO RODOLFO MUÑOZ AVALOS in Mexico
~~
💔 NEVER ACCEPT A FRIEND OR FOLLOW REQUEST FROM A STRANGER
NEVER EVER GO TO A CHAT APP..AVOID HANGOUTS AND WHATSAPP
~
👎NEVER SEND ANYTHING TO ANYONE YOU HAVE NEVER MET IN PERSON. NEVER SEND ANYTHING TO ANYONE WHO CLAIMS MILITARY, OIL RIG OR CONTRACTOR OVERSEAS. IT WILL ALWAYS BE A SCAM
~
👿You are not talking to the person here.. you are talking to a criminal on a laptop
~
👍ALWAYS DO A REVERSE IMAGE SEARCH. THERE IS GOOGLE, TINEYE AND ON A COMPUTER, YANDEX IS BEST. .There are free APPS for phones.
from Maryland
https://www.facebook.com/SHUisteamwork/photos/a.302837103420567/1244428555928079/ 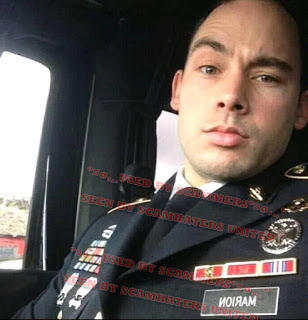 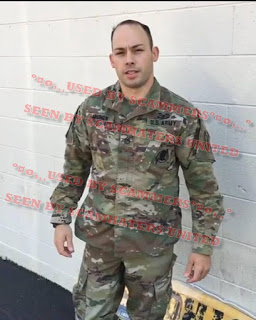 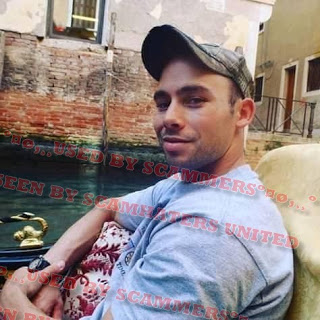