I'm a Moroccan citizen living in Morocco since last march i met a man in dating website. his name is ABDULLAH HASSAN originally from turkey but raised and living in Detroit USA.51 years old widowed and has a son who is living with his aunt in Alaska and needs to marry and settle family.
An offshore pump maintenance engineer and get contract on Netherlands.

We started to talk fr few months then 1 day called me and ask help bcs he has problem with connection as he was working on oil rig in Netherlands. he asked me to accede in his bank account and tell him if he gets his loan from the bank.
2 days later ask me to do some transfers from his bank account to others companies bcs he needs to buy materials. and i did bcs i thought i am helping him; after we made some transfers and all was to companies in turkey and some in Germany; the bank account was blocked and then he asked me to contact his friend : Mr ASAD, for help but it seems all that is part of a scam because i m sure they are working as a team. i called his friend and he said just good things about the engineer and accepted to help him.

After he told me call the bank , the manager, which name was Stanley Osborn, this person told me that he will find solution fr abdul as he is working on rig site and not allowed to leave before finishing his work.

The solution was to create a new bank account for a non-resident with my name then asked me to send my details , copy of passport and id .

After few days i received an email from the bank that i have a new bank account. then he asked me to send minimum 3 500 dollars so he can activate the new bank account and can transfer money from the last account who was blocked.
My friend did a lot of pressure and begged me to send money via wester union to his friend Benjamin Boateng who is living in Reading uk so he can make the deposit to the financial representative to the bank and he did. 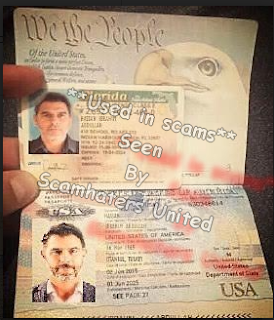 After the bank manager called me and said he transferred all the money so my friend can continue buying his materials. so the same story problem with connection then asks me to make 3 transfers and the last one was for me but the surprise was that after 2 days all the transfers were declined. gain the bank asked to send 2 500 dollars which was 1% from the 1st transfer done (250 000) and said if we did all the transfers could be done . and asked me t send money to the same person in UK.

After that he said his boy need an urgent operation fr his heart 1 000 dollars and needs money then needs1 000 dollars to pay helicopter to go out from the rig bcs he delays at work then when he get USA Ask fr 500 dollars more to buy food bcs his bank account was blocked and needs 1 week to solve a problem. 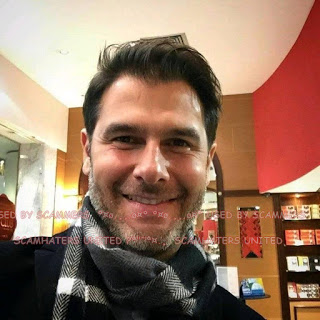 So at least he took 8 500 dollars from me.
When i started to ask him to return my money he gave many lies and then started to have a doubt. i called the bank in Missouri and said this bank account don't exist. then i noticed that he gave fake passport an fake photo. he changed the password of the bank account with my name. delete all the conversation on telegram even the voice message and just say he will repay me but all that was lies.

I'm sorry to wrote all the details but it's very important so y can understand the whole story.
I ll share all the names with phone numbers. 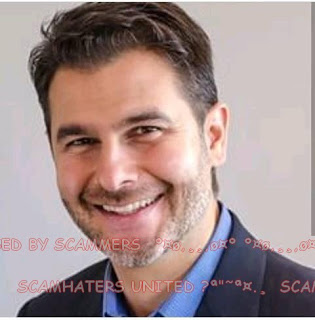 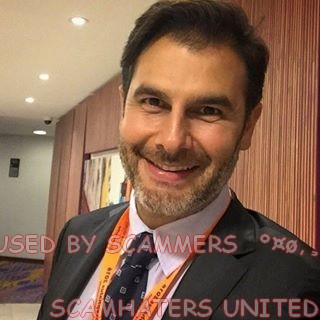 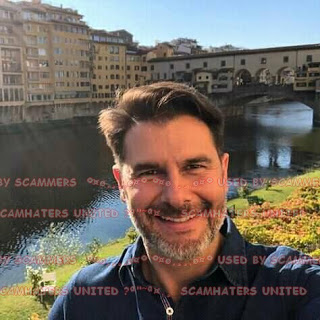 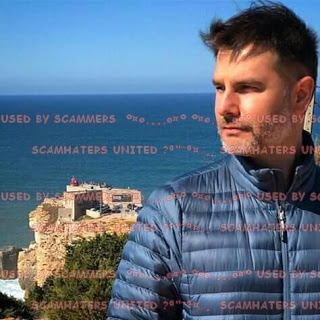 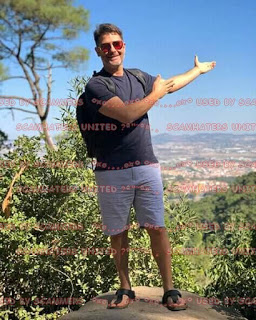 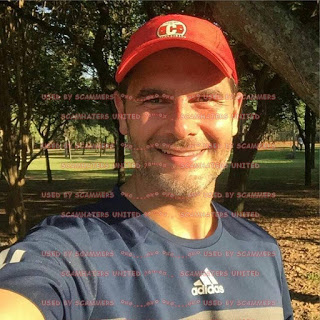 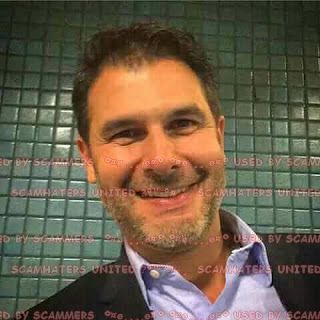 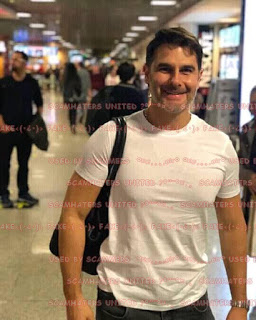 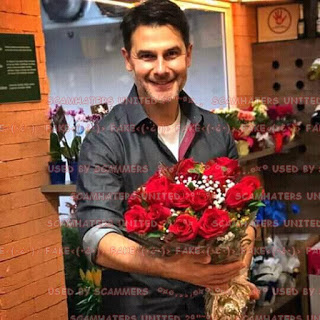