**URGENT WARNING ** THOMAS MOORE. Is an identity being used by NIGERIAN SCAMMERS to steal huge amounts of money from trusting women. 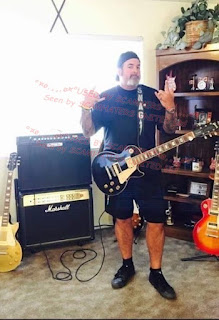 Is an identity being used by NIGERIAN SCAMMERS
to steal huge amounts of money from trusting women.
~~
➡️➡️FAKE⬅️⬅️

❌THE MUCH USED OIL RIG SCAM❌
Oil Rigs run smoothly ! they are owned and operated by large companies as they run 24/7 x 365 day a year..individual engineers are NOT liable for parts or accidents or anything that breaks.
thomasmoore080360@gmail.com.
Phone number he told me to keep.
1(865)375-0508

VIDEO FOOTAGE IS PLAYED OF HIM PLAYING THE GUITAR. At the end he asks if that is Ok?? THIS IS STOLEN VIDEO AND NOT DIRECT TO THE VICTIMS.

SAYS HE IS A MIX OF FRENCH AND ITALIAN AND FAKES AN ITALIAN ACCENT ON THE PHONE !
CREDIT CARDS ARE READILY ABLE TO BE USED IN LAGOS... AND BANK ACCOUNTS ARE NOT FROZEN. 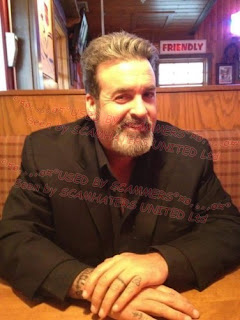 ~
AT PRESENT HE IS ON BUSINESS IN
🚩LAGOS🚩
Which is the scammers screaming at you that they are NIGERIANS.
This gang excel in MUCH older women and making promises of love and a future with this fake man's pictures. They also excel in demanding and getting large amounts of money.
Over and Over again.
~
OF COURSE THE OIL RIG WITH VERY BADLY PHOTOSHOPPED PICTURES.
~
Also the one seated on the plane.. the man in the pictures has heavily tattooed hands, wrists and arms.. in the picture these tattoos are missing ! The hands of the man in the pictures at the table are smooth and have never done hard manual work. Also the photoshopped picture on the Oil Rig (blue clothing) has no hand tattoos ! (this is a very old one of Ibrahim in which almost everyone has been photoshopped into). 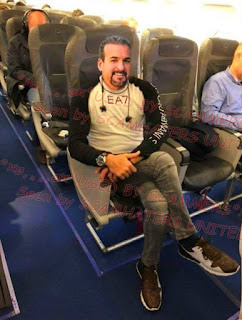 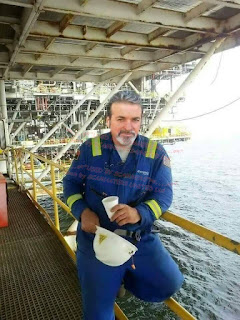 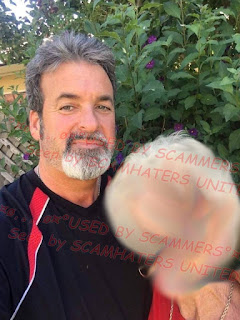 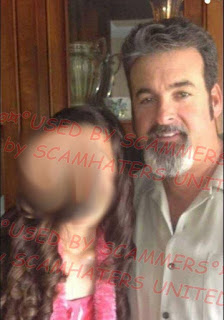 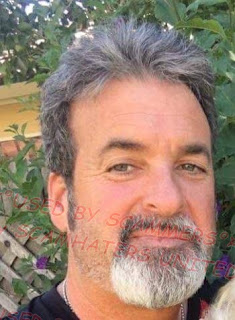 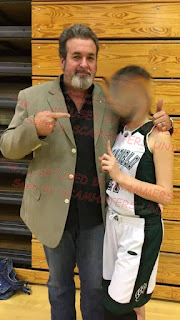 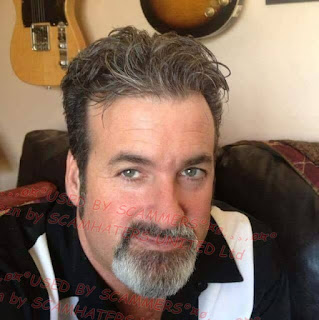 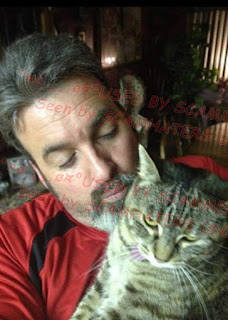 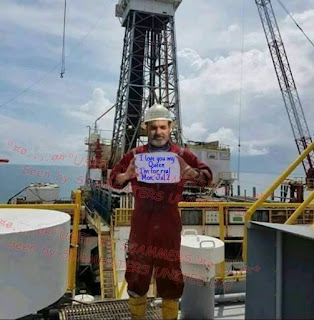 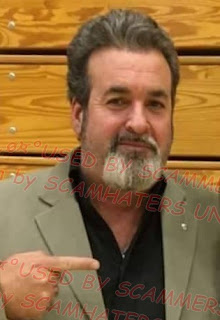 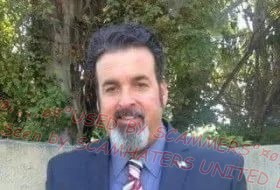 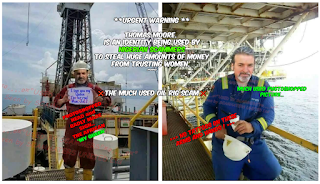 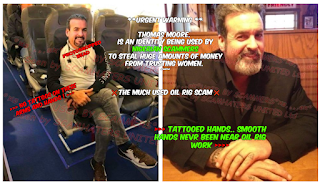