Malachovski One Minute Warnings Of Ones To Watch 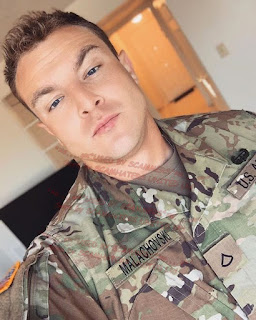 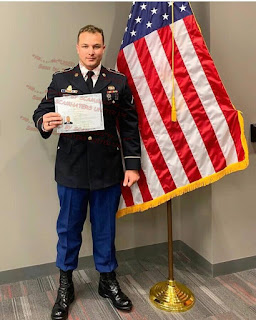 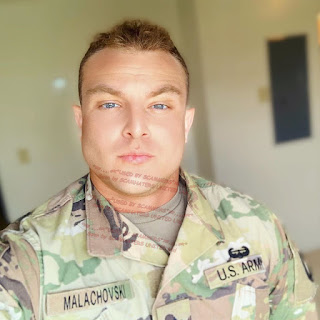 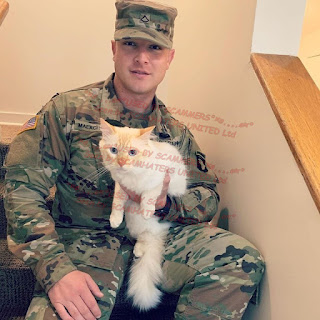 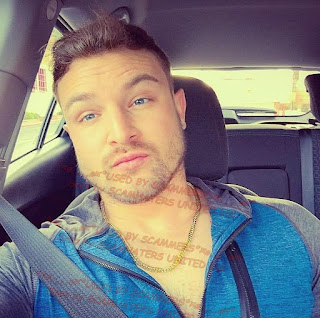 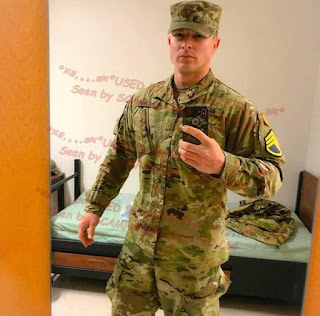 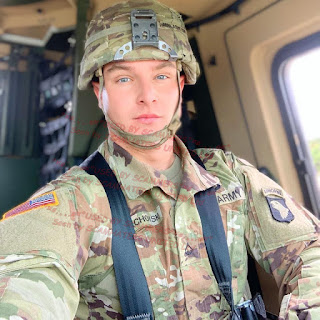 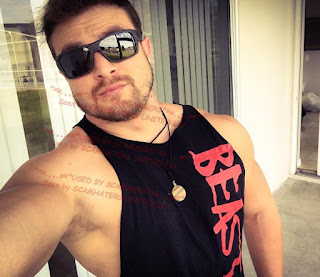 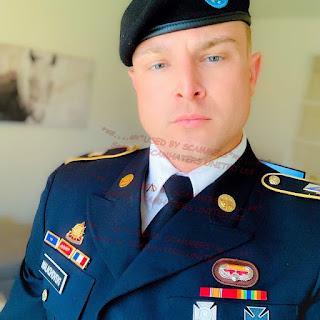 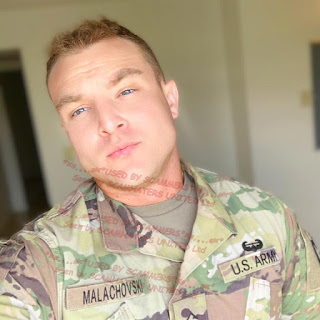 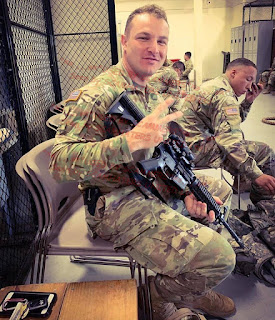 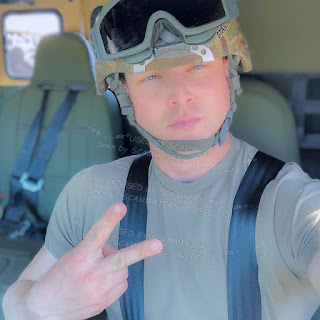 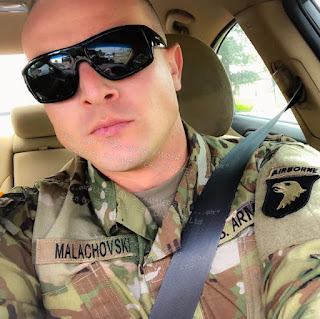 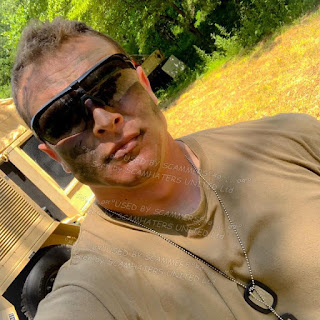 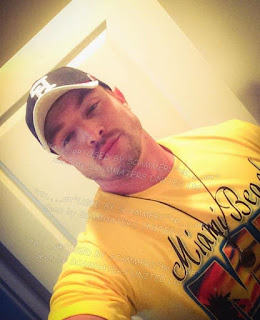 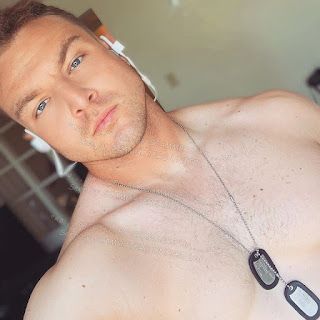 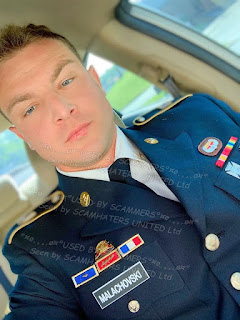 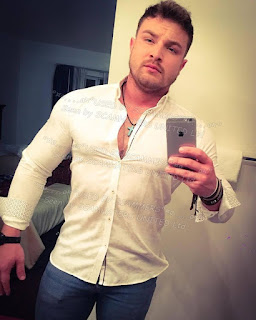 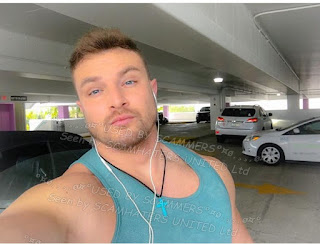 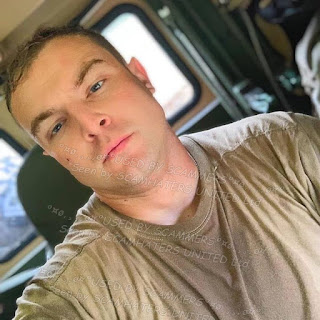 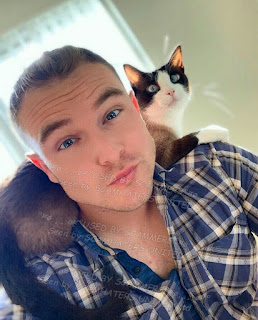 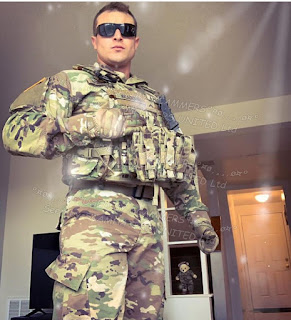 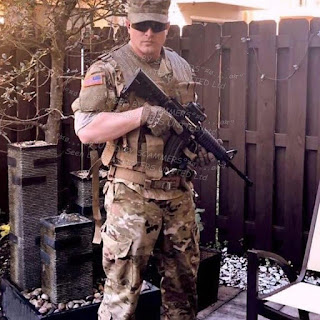 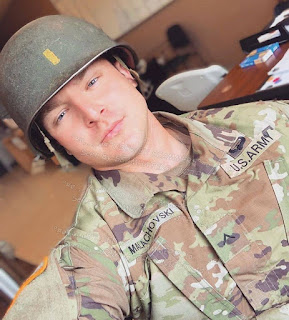 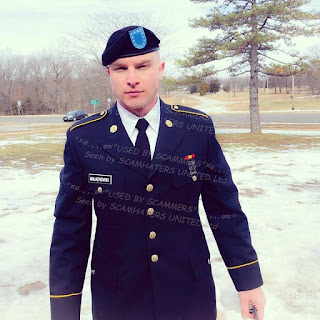 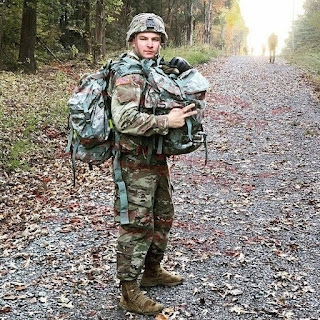 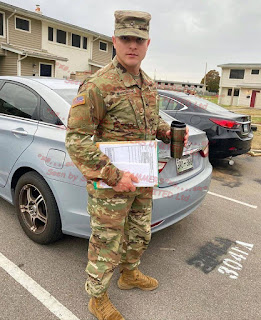 I just got done talking to Darren. It started on TikTok and then he wanted to.whatsapp me. Phone number is ‪5672482984‬. I asked why it was an Ohio number. He said he lived in Florida, but again stationed in Syria. I knew from the beginning. I asked him to hold up an "L" in the shape on his forehead. He sent me that stock peace sign one and it was over after that. Blocked and reported on both. Thanks for this site. Looks like it's saved a bunch of women.

Someone using the name Nando Malachovski messaged me on AGA military dating. I blocked him after seeing all theses posts. He gave me the email nmalachovski782@gmail.com. I feel horrible for the poor guy who's pictures are being used to scam all these people. He didn't ask me for money but that's probably because I wouldn't let him. He was probably waiting for me to let my guard down so he could ask. I'm just glad I found this out before I waisted my time on him. I hope the real man is doing well and that his family is happy, I'm sorry this happened to him.

hi. i was checking the net for a certain capt. nando, bcoz i am curious who this guy is. i received his msgs and pictures just last night.
"I'm Captain nando from United States of America. I'm 36 years. I'm a soldier. I work with United States intelligence, I'm currently deployed in Aleppo Syria were I work for peace keeping mission}"

im suspecting it a scam, bcoz who would divulge info like that esp he's under US intelligence and is on a mision?
Accordingly, he just came across my fb photos and is now interested in me. he wanted me to connect with him tru whatsapp and gave me his number +1 (872) 242-4365. i didn't install the app. thanks i have read so much about this scams.

4 March 2020 at 01:38
The scammer using this soldier's photo talked to me in the gmail hangout, he identified himself as Malvoski David and there was another scammer posing as his mother. I talked with both of them, they have a good conversation and always take the emotional and needy side of women.
I suspected that the profile was false, but he has a video of this military man and is using it to deceive people, in addition to the photos. The video lasts a few seconds, but it almost convinced me that it was really real.
He identified himself as a military man in Afghanistan, with 15 years of service, who lives in Chicago, his boyfriend cheated on him with his best friend, his mother is alone and has no one, he never married and had no children.
The scammer who talked to me was good with words, I had already warned him that I had talked to scammers posing as military men and that if he was a scammer I would not fall for the coup, I don't know why he insisted with me, I had warned that it was a waste of time. It was good to have found this site, because he was almost convincing me that he was real, but even so I would not be able to get any money out of me hahahaha.

Email ThisBlogThis!Share to TwitterShare to FacebookShare to Pinterest
Labels: MALACHOVSKI