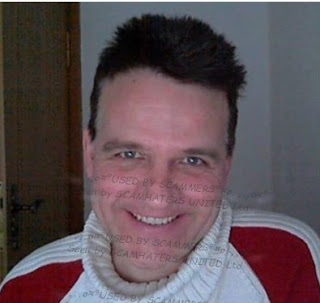 
➡️➡️FAKE ⬅️⬅️
🚩Works on an oil rig in Denmark
🚩Fell from a crane a year ago and was in a coma had brain surgery and transfer to India and is still in the hospital because he had spinal damage and can't walk
🚩Learning to walk again..
Described as VERY religious and well mannered !
NOW.. HE KEEPS GOING AWAY AS HE GOES INTO A COMA BUT ON OTHER DAYS HE IS CHATTING EVERY DAY !😂
~~
🚩😂Can't video chat right now as his phone is broken
🚩😂In answer to the pictures being on hundreds of dating sites.. his FB was hacked and scammers stole his pictures ! 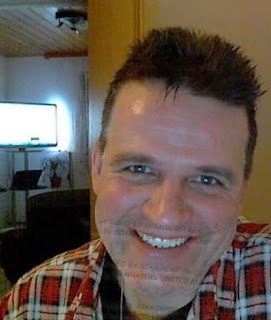 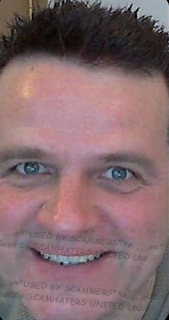 THEY WILL HAVE YOU ACCEPTING MONEY AND SENDING IT ON TO NIGERIA AND GOING TO WALMART AND PICKING UP PHONES AND SENDING THEM ON. 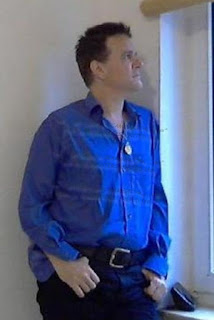 They will give you money for this. Nobody does this and thinks it can be innocent. It is money laundering and being a mule and you can go to prison if caught. Many do. 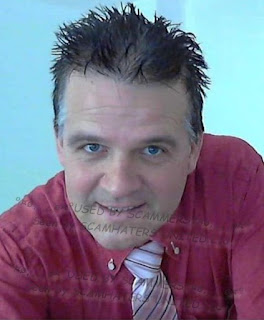 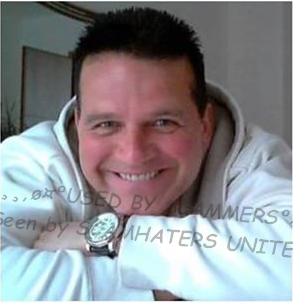 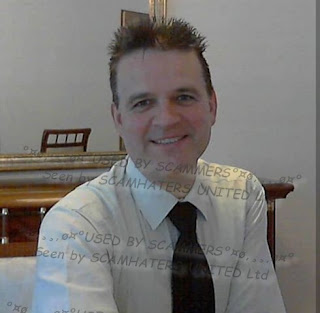 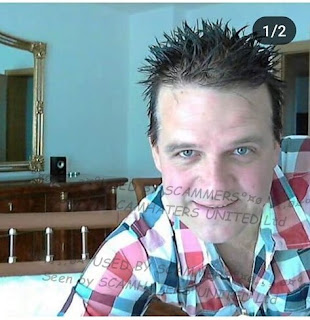 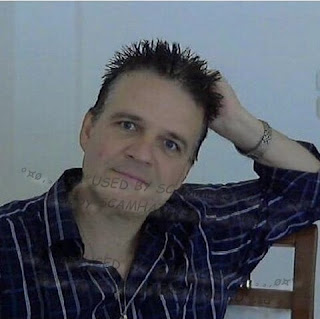 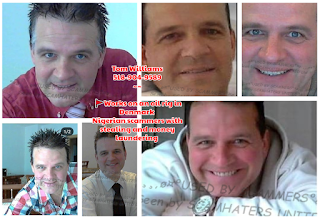