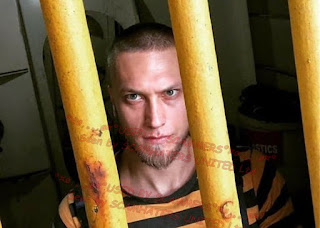 MICHAEL CARTER~~
FAKE ACCOUNT ON DATING SITES USING THE STOLEN PICTURES OF AN ENGINEER FROM UKRAINE.
~~
This time the information is that he is an engineer on a ship.
🚩 He had forgotten his ATM card at a hotel in Togo
🚩 Wanted money for flights.. to come to YOU
🚩Injured in Poland and had to go to hospital where they
transferred him to ...
🚩🚩🚩NIGERIA 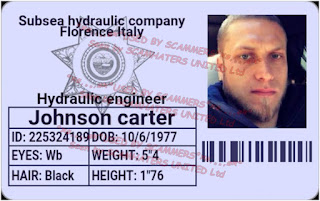 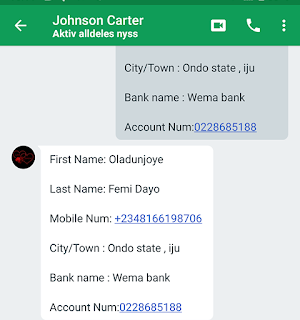 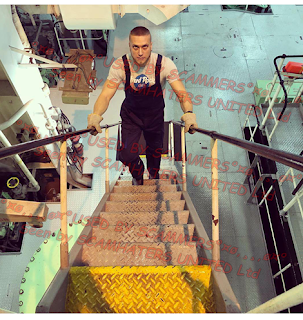 ~~
Says he is Half Italian and Half American ! 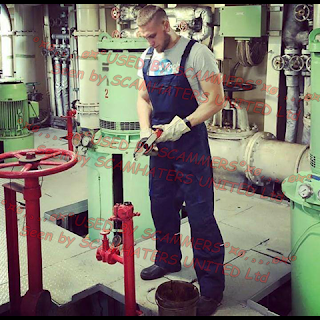 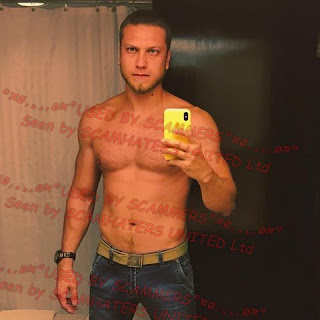 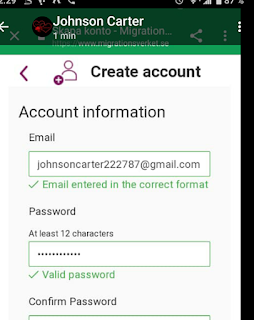 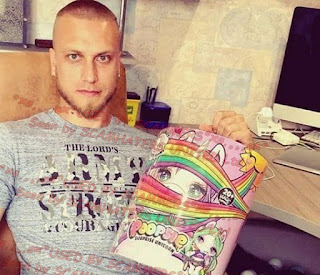 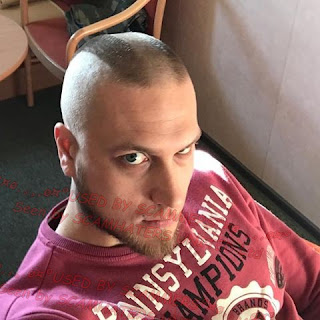 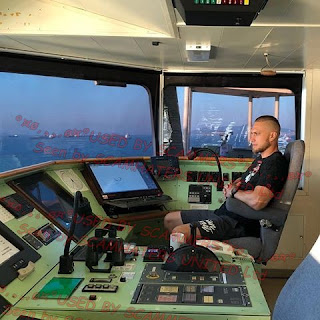 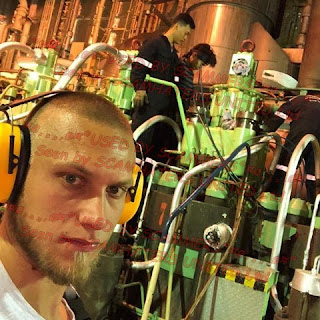 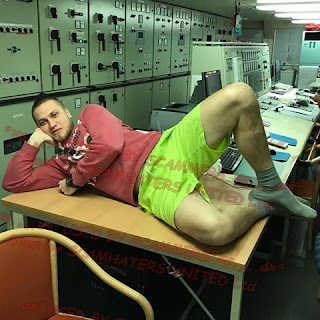 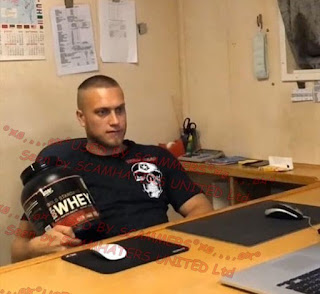 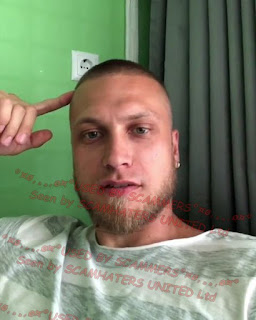 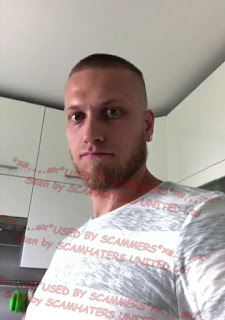 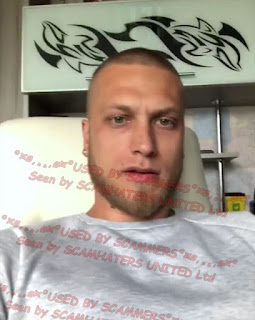 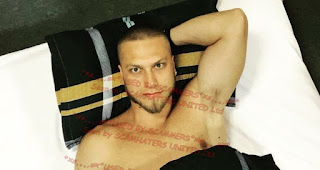 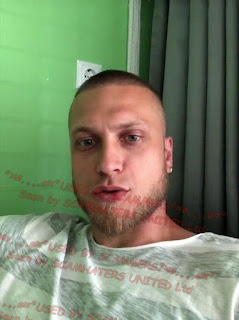 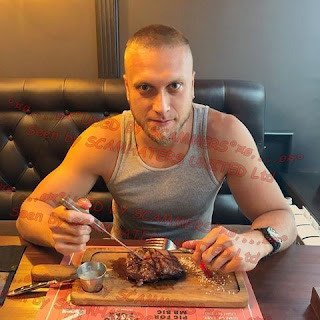 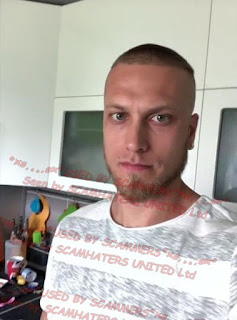 He's a fake who addresses women on a dating site. The site he is currently scamming is called Mingle Europe. He took all the photos of Michael and his daughter and made this profile. He will never do a camera, if he does it will be a fake 5-second video ... He is a criminal applying blows ... otherwise, his English sucks ... he says he is Ukrainian, but living in Albany in the USA , all lie . Block him girls. The fake phone he uses is +1 (706) 853-2626. I went to search and found it. Block this scammer.