LEVINE SCOTT AND ON WECHAT AS RICKY LEVINE

LEVINE SCOTT AND ON WECHAT AS RICKY LEVINE
Claiming to be an American soldier, being on mission to Iraq.
He said he was a widower and his wife died of cancer.!!!!
He said he had a 15-year-old daughter named Sonia. 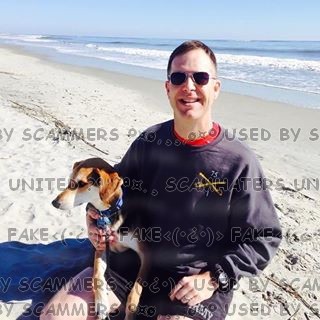 ALL FAKE
NOBODY that contacts you and tells you they are military are ever real. They don't do it,they are not allowed to do it and none would tell you where they are deployed.
Please don't think it is the man in the pictures.
These pictures are stolen by criminals, mainly from West Africa to steal money from you.