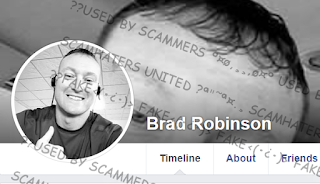 URL IS MUSA LABEEB.. look on the profile and it is Musa Kehinde. BRAD ROBINSON. 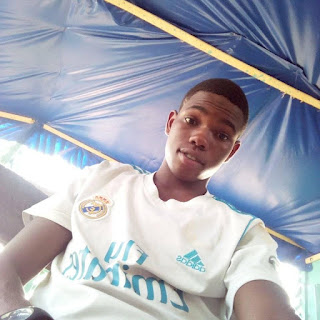 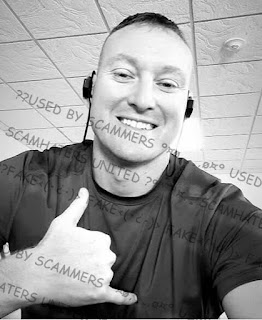 🚩FIRST QUESTION IS TO GO ON HANGOUTS.
Robinsonbrad962@gmail.com
THEN
Let's chart
Can I ask questions
What your favorite food
And Animals 🤔🤔😂😂
~
💔 NEVER ACCEPT A FRIEND REQUEST FROM A STRANGER.
👿YOU ARE NOT SPEAKING TO THE PERSON IN THE PICTURES...JUST TO A TEAM OF CRIMINALS ON LAPTOPS AND PHONES.
✋NEVER SEND ANYTHING TO ANYONE YOU HAVE NOT MET IN PERSON.. IT WILL ALWAYS BE A SCAM.
👍ALWAYS GOOGLE IMAGES. Or you can use TINEYE. There are other free apps you can get for mobiles..TRY REVERSEE! On a computer also use YANDEX 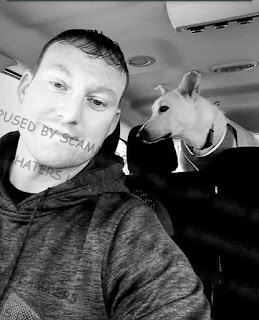 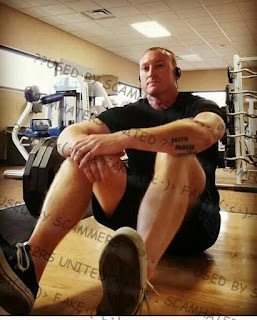 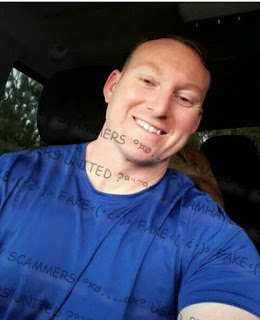 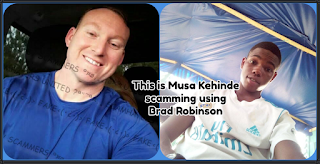 Reversed search the pic in the 'instagram' profile. Threw flags all over the place: 1) no acronym usage that's rampant amongst DoD/ AD/ Reservist/ public safety personnel, 2) gave out way too much info that any government personnel has been trained AGAINST-- "full name," DOB, child's first name, 3) way too many spelling errors and speech incongruent to a native English speaker, 4) use of terms of endearment right from the start, 4) persistent, but multiple phone numbers when trying to communicate, 5) after being called out, changed his IG profile a few more times, 6) utilized some sorry excuse about not having connection on his cell phone due to (insert possible military routines that shouldn't be mentioned) and skipped over the fact that I have friends with a higher clearance who have ZERO issues using their personal cell for open comms, 7) some crappy "video" when asked to video call-- looked like how you register your face for new phone facial IDs, and when numbers are blocked on text as well as WhatsApp? 8) utilized the phone number with a Nigerian country code that made all of this a dead giveaway!!!! +234 915 533 2717Reported to IG with all appropriate handles, contacted the actual person who owns this face and life with ONE message advising him of continual activity using his likeness, blocked all numbers. The accounts have been taken down on IG. He messed with one female who's in grad school for cybersec, and isn't hard up for male attention.
at March 16, 2019