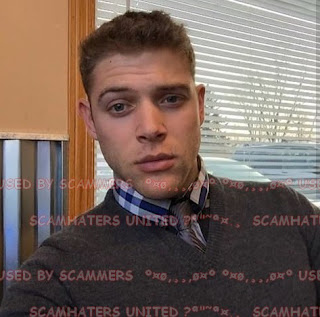 🚩 BRITISH BUT LIVING IN NEW YORK most of his life.
🚩IN JORDAN,a 'Peacekeeping Mission against the Taliban'
🚩WIFE DIED OF CANCER 5 years ago. Brother and parent died in a plane crash.
🚩Daughter of 6 years living with Grandmother.
🚩Can't phone or video because it is forbidden.
''He hat to be careful not to get caught'' !
He says he is 38 years old !!!!!! (AND USING SHANE NICKELS ! ) 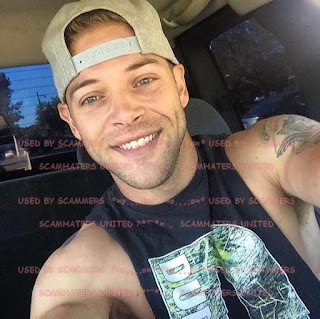 PROMISES FOR THE FUTURE AND LOTS OF ROMANCE
When asked for a Selfie 'at the moment' ..20 minute later he sent a picture in a bathroom ! ~~~~~~~~~~~~~~~
💔 NEVER ACCEPT A FRIEND REQUEST FROM A STRANGER. 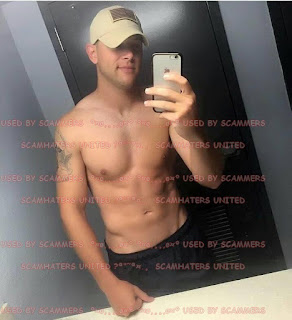 👿YOU ARE NOT SPEAKING TO THE PERSON IN THE PICTURES...JUST TO A TEAM OF CRIMINALS ON LAPTOPS AND PHONES.
✋NEVER SEND ANYTHING TO ANYONE YOU HAVE NOT MET IN PERSON.. IT WILL ALWAYS BE A SCAM.
👍ALWAYS GOOGLE IMAGES. Or you can use TINEYE. There are other free apps you can get for mobiles..TRY REVERSEE! On a computer also use YANDEX
https://www.facebook.com/SHUisteamwork/posts/764531133917826 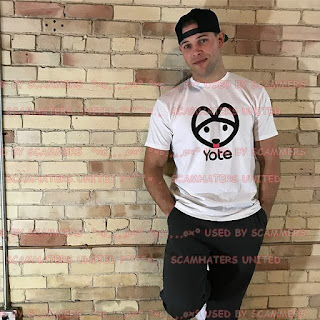 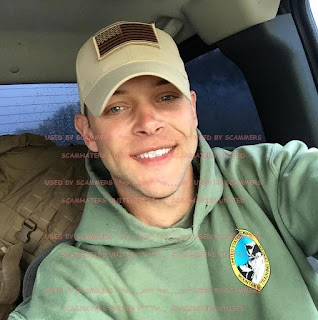 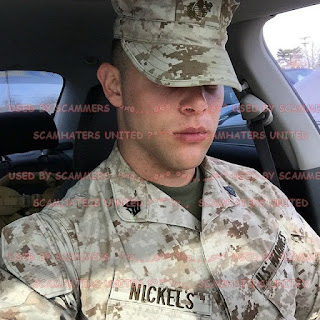 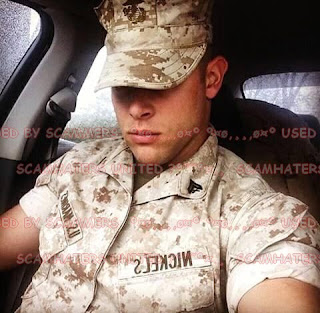 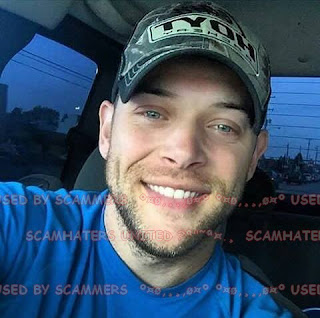 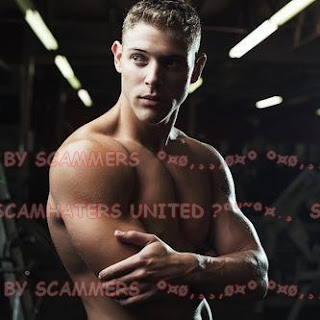 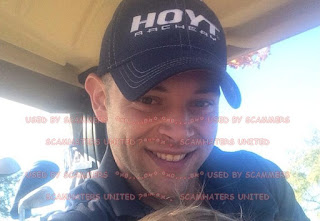 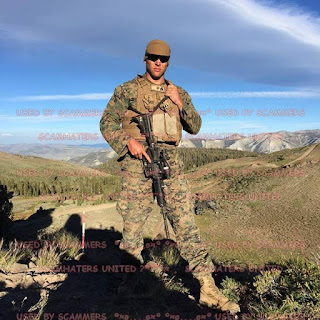 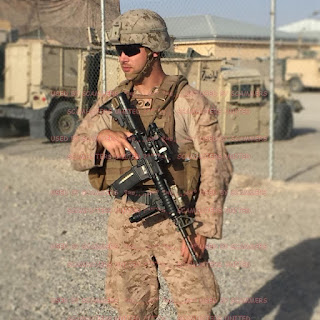 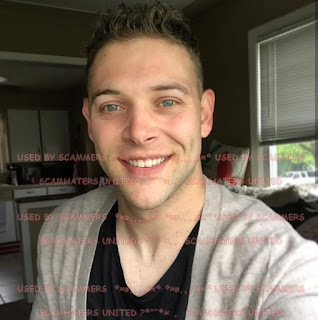 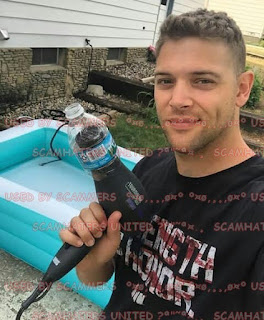 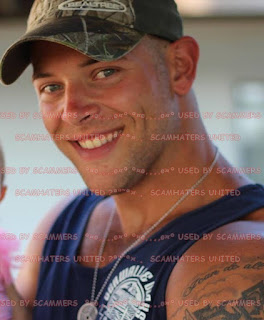 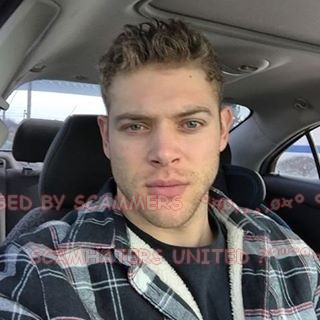 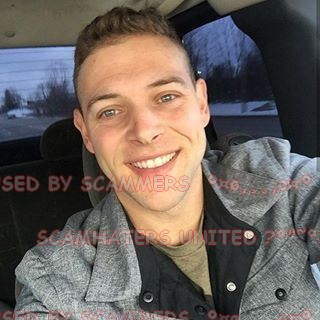 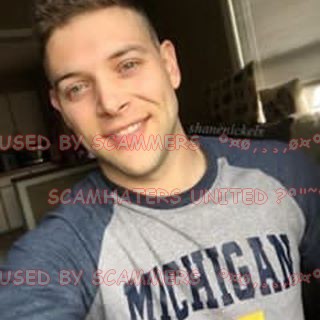 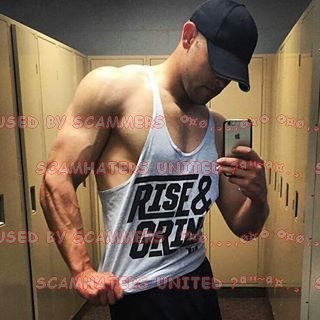 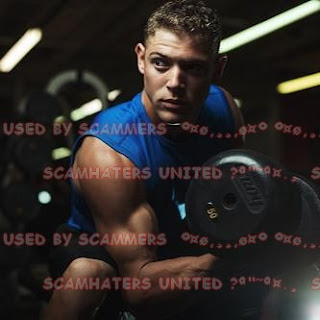 He is now Klaus Walter. Lives in Olympia Washington and is Stationed in Syria. He is 40 with 10 year old daughter named Avalyn who lives with nanny.