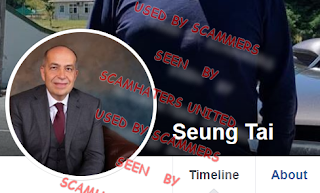 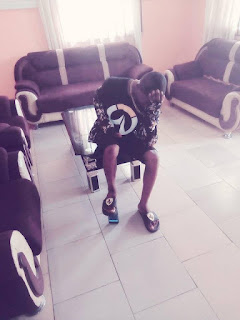 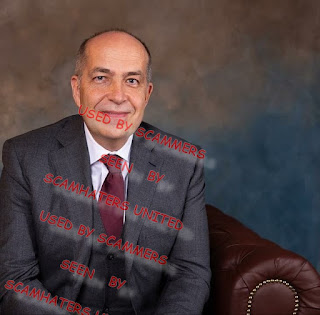 
''I am marine engineer I work under the company department in England..
I grew up as an orphan because i lost my parents when i was 6 years old and i was the only child of my parents. I was raised by my uncle who died 15 years ago, he was a business man, I graduated from Union High School, Roosevelt ( a public school ) and received my commission.''~~~
One that does not read what you say just sends the next piece of copy and paste 🤔
~~
💔 NEVER ACCEPT A FRIEND/FOLLOW REQUEST FROM A STRANGER. 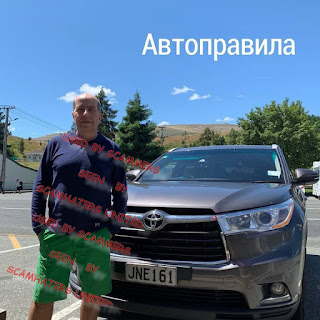 👿YOU ARE NOT SPEAKING TO THE PERSON IN THE PICTURES...JUST TO A TEAM OF CRIMINALS ON LAPTOPS AND PHONES.
✋NEVER SEND ANYTHING TO ANYONE YOU HAVE NOT MET IN PERSON.. IT WILL ALWAYS BE A SCAM.
👍ALWAYS GOOGLE IMAGES. Or you can use TINEYE. There are other free apps you can get for mobiles..TRY REVERSEE! On a computer also use YANDEX
https://www.facebook.com/SHUisteamwork/posts/771058196598453 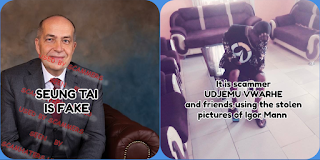