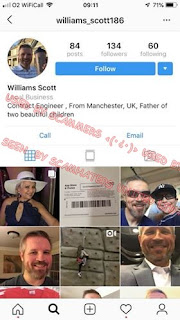 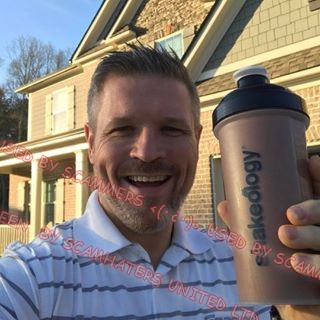 Another Engineer from Manchester.. (living in an American house with an American car... dreaming he says of going to the beach in his Jeep... not in Manchester he isn't !)~~
Funny the camera isn't working on his phone... so many have this problem... well the front camera.. so he can stand in front of a mirror and use the back camera 🤔🤔
~
FAKE PACKAGE SCAM... he has a large amount of high value items in a box in Europe and he wants you to get it for him !!
THE FAKE PACKAGE CAN COST YOU THOUSANDS !! There is no man, there is no package just you being scammed. ~
👿YOU ARE NOT SPEAKING TO THE PERSON IN THE PICTURES...JUST TO A TEAM OF CRIMINALS ON LAPTOPS AND PHONES. 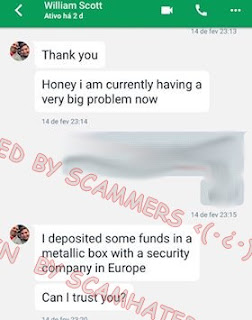 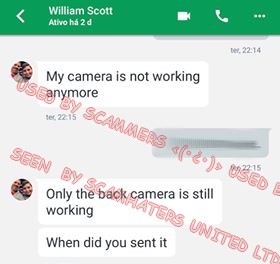 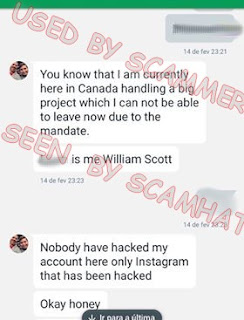 ✋NEVER SEND ANYTHING TO ANYONE YOU HAVE NOT MET IN PERSON.. IT WILL ALWAYS BE A SCAM.
👍ALWAYS GOOGLE IMAGES. Or you can use TINEYE. There are other free apps you can get for mobiles..TRY REVERSEE!
https://www.facebook.com/SHUisteamwork/posts/751423575228582 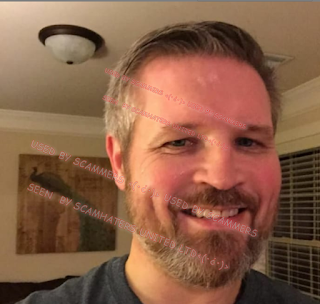 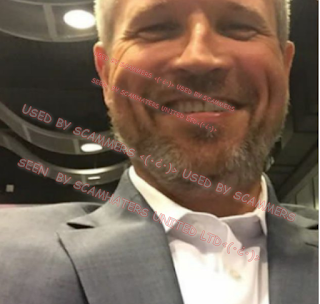 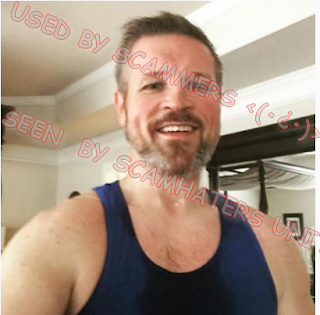 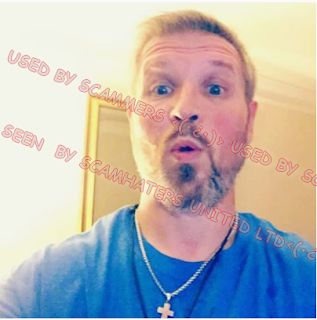 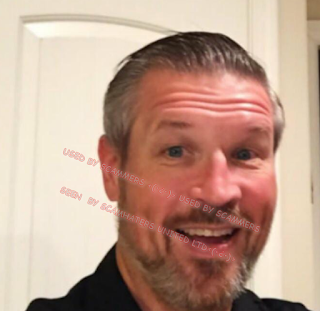 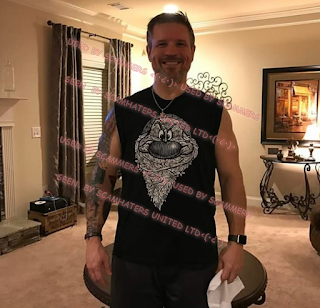 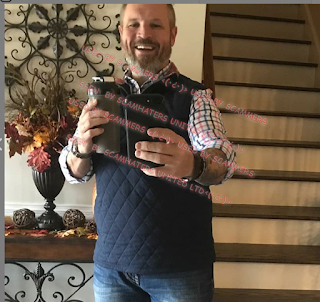 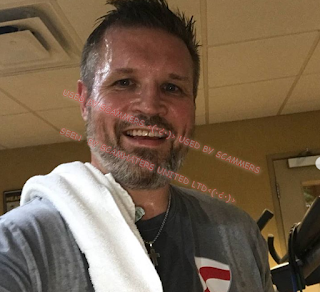 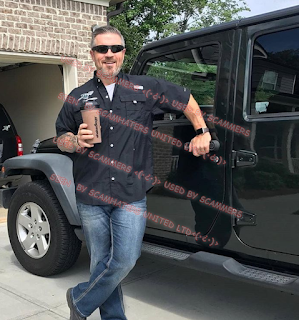 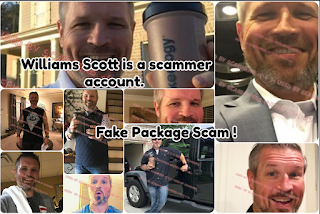