Ronald Edward.. WHEN YOU DON'T SEND THE MONEY A COMMON TRICK.. The scammer calls and cries ! 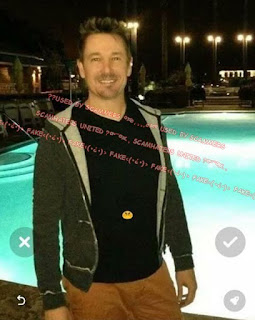 Using the stolen pictures of Dr Steve G. Jones.
~
Described as
'extremely charming, with an Italian accent. He sends flowers, so that you believe it's all authentic. '
~
He tells that he had been awarded a contract as chief engineer with PetroSA, and had been in South Africa since December 2017. 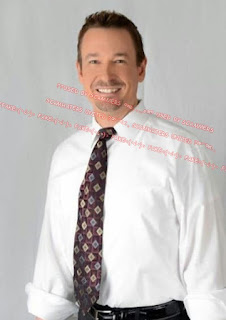 Supposed to be based on an Oil Rig, off shore in Mossel Bay. He had various issues on the rig and always when he was due to be "getting off" he would have one or other problem with staff which he needed to be paid off, to enable him to get to George and fly to Cape Town.
He tells that the contract had cost him millions of US dollars and all his finances were depleted and that he needed help. (WHEN YOU REFUSE TO SEND MONEY HE CALLS AND CRIES !! ) 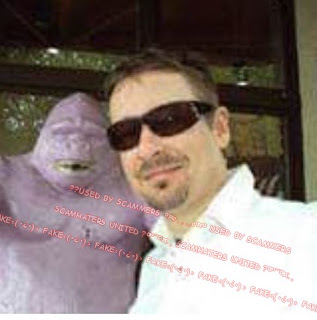 He sends a "diplomatic courier" with a safe full of dollars, to which you have the code to open. He says that he had advised PetroSA that you will be the beneficiary and that the container was to be delivered to you.
A man posing as a diplomatic courier arrived in Cape Town and proceeded to hand over the container. (The victim was was reluctant to accept it which didn't seem to be a problem as due to the amount of money the diplomat said it had been treated to safe guard the cash, in the event of it being stolen the money would be damaged and unusable. )
Due to the cleaning agent not working they needed to take the container back to the "lab" to have it sorted out. The cost of the chemical which was imported from India cost in the region of R600 000, WHICH OF COURSE THE VICTIM HAS TO PAY.
Numerous calls follow from Gary Smith (073 977 0356 and 083 592 1442)
the courier and
William (0839434452) requesting money and advising lesser amounts would be accepted provided it was paid in 2 days etc. 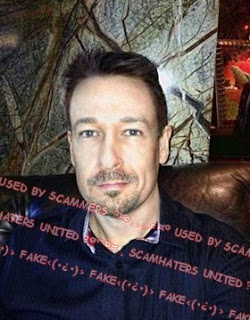 After a few weeks William calls to advise that the container would be confiscated as they are not used to working with individuals only diplomats and they are doing us a favour.
When 'Ronald' is advised of this he said they could not confiscate the money and that not wasn't to concern yourself as he would sort it out when he was off the rig.
He askse for various amounts of cash to be sent, from the first amount of R7k to as much as R400k.
~~~
However he is eventually due to come off and hew will arrange to meet in Mossel Bay, but he had further delays until one day he advises that he was off the Rig but on his way to Durban as he had received an emergency call regarding the container and needed to go to a meeting (this was in early December). 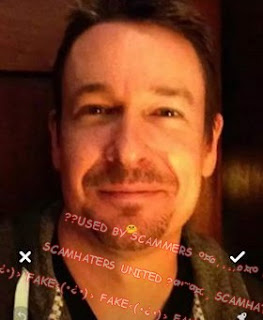 ~
👿YOU ARE NOT SPEAKING TO THE PERSON HERE.JUST TO A CRIMINAL ON A LAPTOP 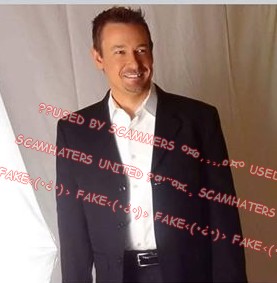 ✋NEVER SEND ANYTHING TO ANYONE YOU HAVE NOT MET IN PERSON.. IT WILL ALWAYS BE A SCAM.
👍ALWAYS GOOGLE IMAGES. Or you can use TINEYE. There are other free apps you can get for mobiles..TRY REVERSEE!
https://www.facebook.com/SHUisteamwork/posts/743224179381855
at February 06, 2019