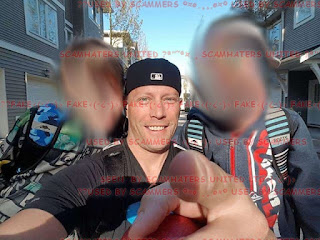 is a DATING WEBSITES FAKE PROFILE.
~~~~~~~~~~
🚩 He says that he is from the Netherlands but is currently living in the United States.
🚩Asking for iTunes
🚩Asking for Bank Account
🚩Cannot Video Call !!
and his 9 year old twins are Dylan and Patrick. 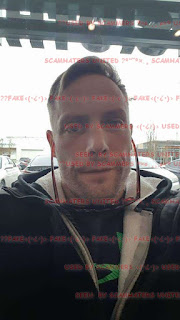 The being from a European country is common, they think it hides an accent. This one does have an accent on the phone, but he will not video call. 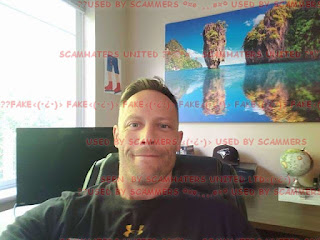 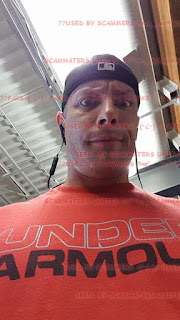 ~~
These scammers got nothing... LET IT BE THE WAY FOR ALL SCAMMERS EVERYWHERE.
~~
👿YOU ARE NOT SPEAKING TO THE PERSON IN THE PICTURES...JUST TO A TEAM OF CRIMINALS ON LAPTOPS AND PHONES.
✋NEVER SEND ANYTHING TO ANYONE YOU HAVE NOT MET IN PERSON.. IT WILL ALWAYS BE A SCAM.
👍ALWAYS GOOGLE IMAGES. Or you can use TINEYE. On a computer also use YANDEX. There are free apps you can get for mobiles..TRY REVERSEE!
https://www.facebook.com/SHUisteamwork/posts/754708414900098