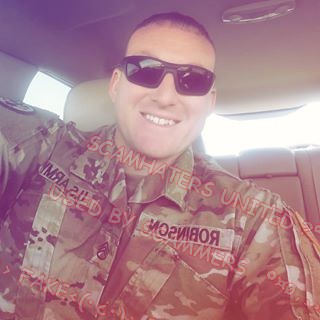 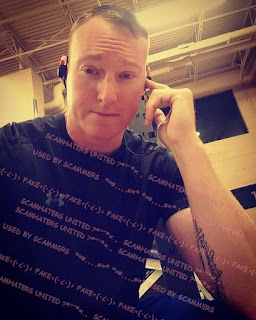 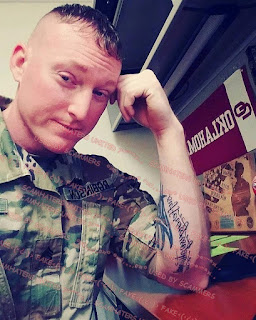 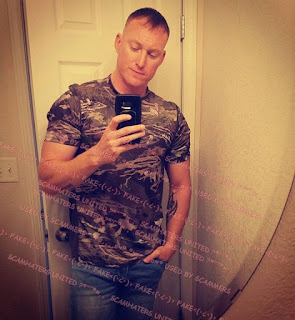 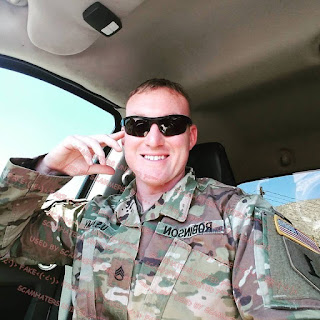 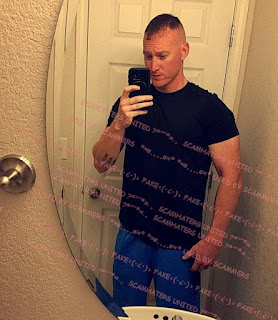 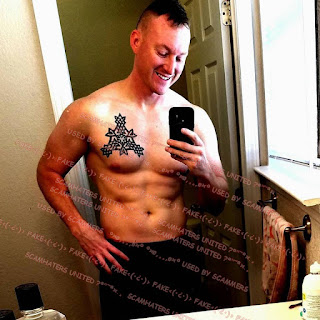 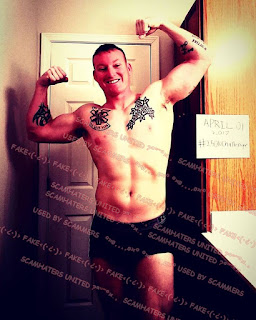 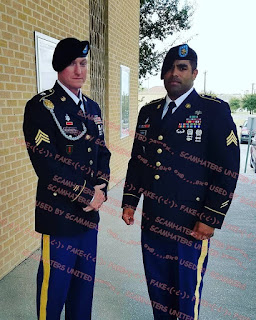 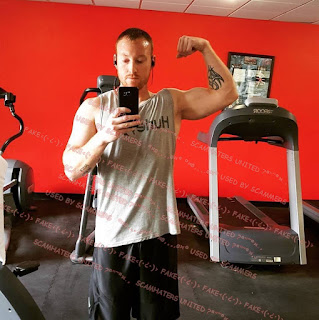 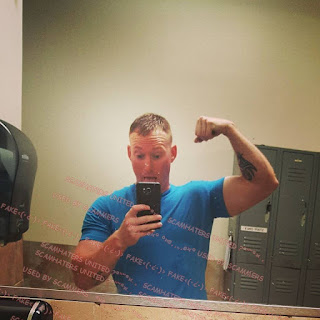 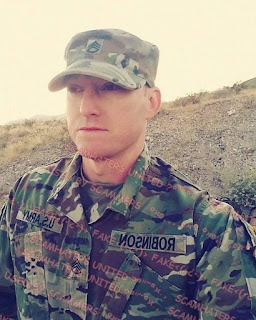 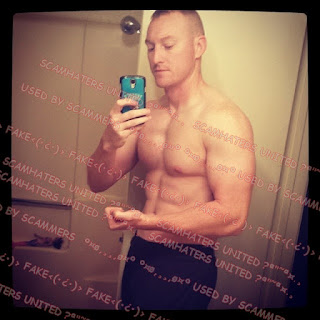 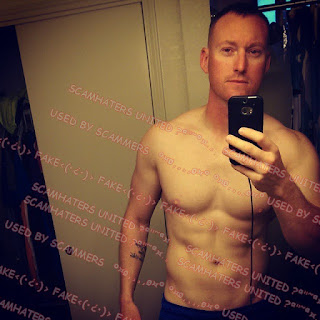 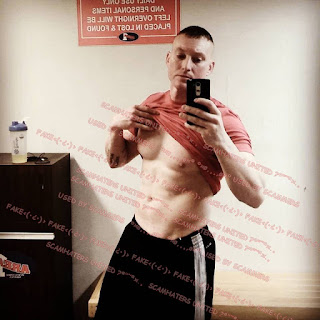 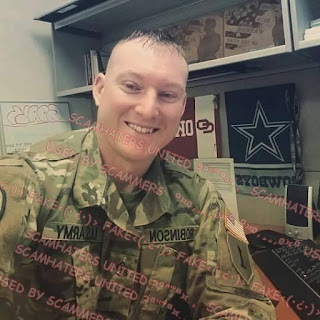 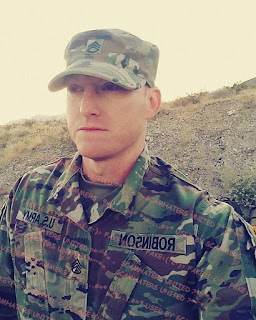 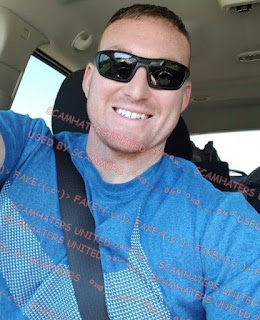 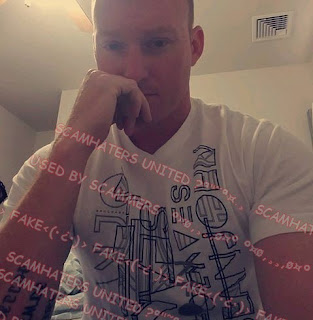 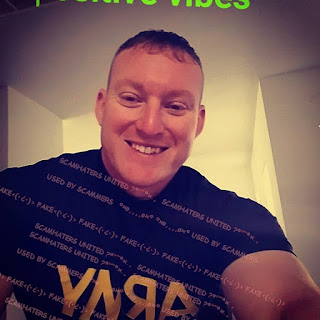 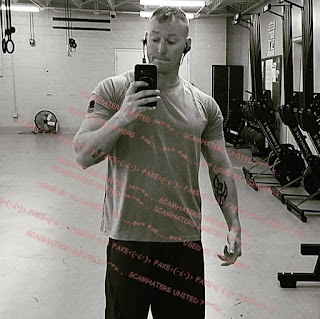 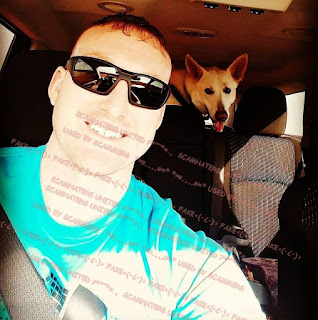 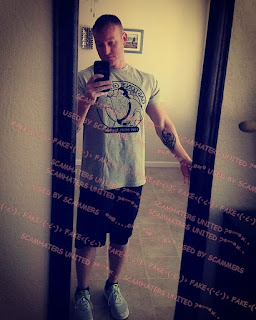 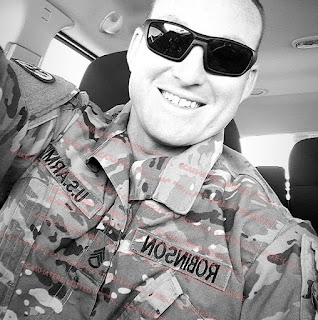 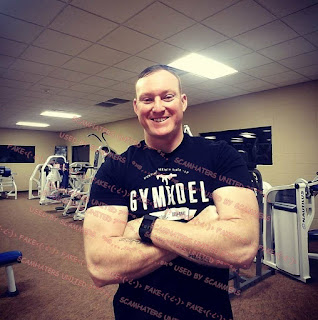 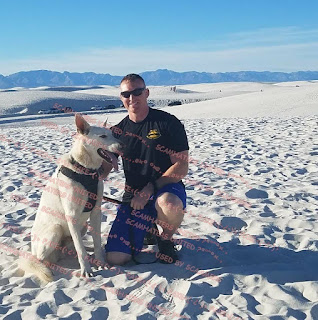 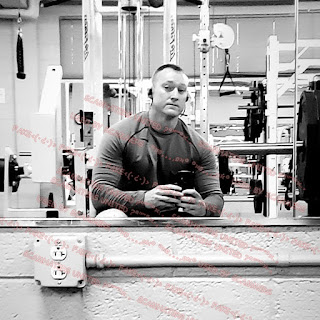 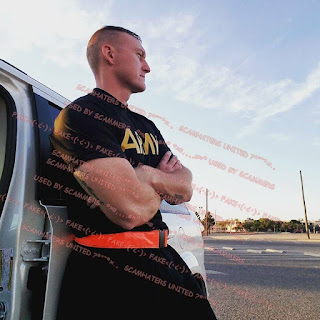 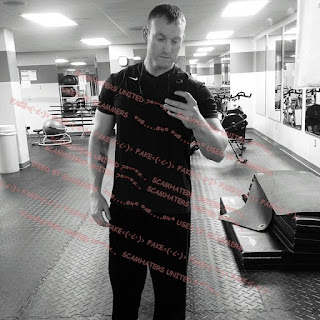 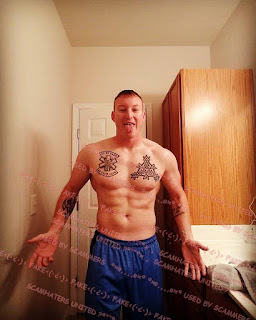 Hello, please for information, a soldier named Brad Robinson called me on Facebook and Barry Smith wrote me another name on WhatsApp. He is said to be on a peacekeeping mission in Yemen. We didn't write more data, money or anything. I'm surprised he's still online. He sends photos and videos of Brad. I've been wondering for a week if it's him or not, I still think he's a cheater. He confirmed to me on the video that he is not a fraud, but I have a feeling that he stole the video somewhere. Here is his +1 (213) 861-3621, please can you tell me if this is a scam or not? Thank you very much and have a nice day

Some days Scammers just get silly !
THIS HAS BEEN SENT TO ME.. and the scammers even thinks I will be fooled into knowing it's from the real man.

DEAR SCAMMERS.
A Message...
You are Stupid.... We are not.
Love
ScamHaters United
~~
😂😂😂😂
Good evening to everyone on Here. I am Robinson and also I'm real. I have deleted my old instagram account cause I guess that's place someone else took my pictures to scam or take away money from someone else. Thanks you
Get more information - Markwolford123@gmail.com
Cell 📱- 47029949143
🙄🙄😥😥