WORDS WITH FRIENDS.. JOHN HURBERT In another OIL RIG SCAM 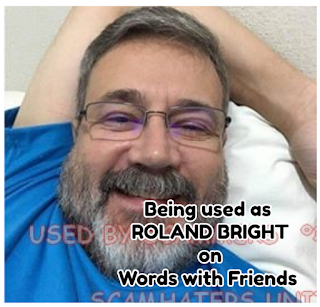 Being used as
ROLAND BRIGHT
on
Words with Friends 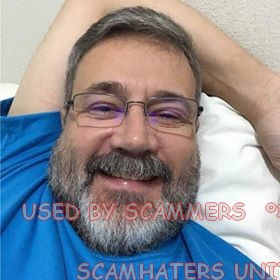 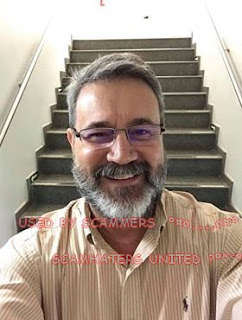 After talking for a few days he starts saying the reception was bad and he needed phone number. HE THEN ASKS FOR YOUR EMAIL ADDRESS. 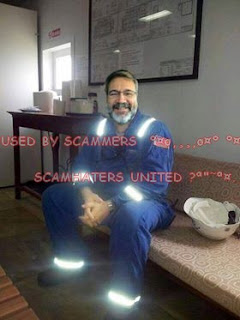 🚩He says he needs an Amazon card to get computer upgraded and asks if I can take a picture of the card and send it to him.

ONE OF THE PICTURES IS A WELL PHOTOSHOPPED ONE ! HE STOPS TALKING TO YOU WHEN HE DOES NOT GET HIS AMAZON GIFT CARD 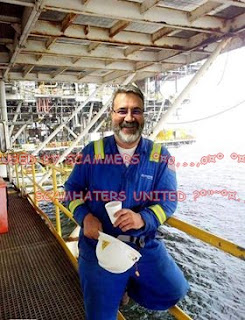 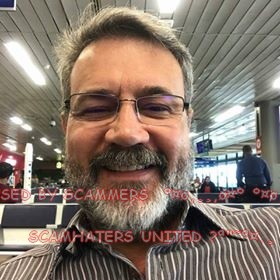 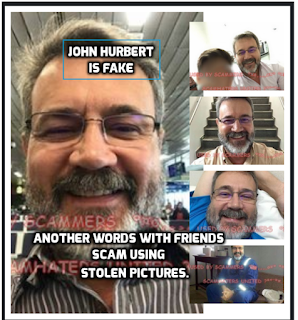 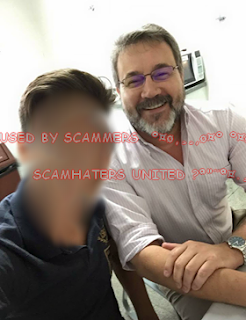 This person is on LinkedIn as Kamal Lalwani. He is an scammer.

Was on WWF as Philips Hall in February 2021. Said he worked on an oil rig of the eastern Canadian coast. From NYC but his house is in Atlanta. Has an art gallery in his home (sent photos of some of his art) and a son. "Wife" ran off and left him. There was a bad storm and his cell phone fell into the ocean the other night. Needed Steam cards to buy internet on the oil rig. He has LOTS of photos of this poor man. :( He's blocked and reported but I'm sure he'll surface again somewhere.

This picture of this man is using the name Frankley Robert on words with friends2.... uses the app hangouts says he is working on an oil rig in Italy... He has one son he said his son is in hospital and he needs $10.000 dollars before they treat him all lie. i tested him he got confused and i caught him out so i blocked him...

7 May 2019 at 00:48
He's on MeWe as Jackson Ched now, well at least the picture is being used. He tried friend requesting me from a book group but I told him we could chat about books in the group he ordered me to send him my email address....not happening