AUSTIN BASS .. and the Nigerian Scammers getting money and cards. 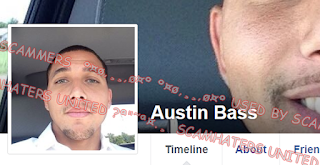 ⬅️... There are a large amount of African likers here.. and Solomon Prince 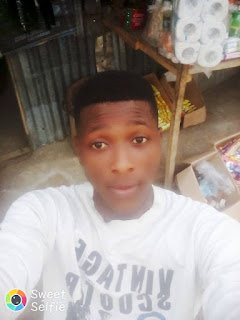 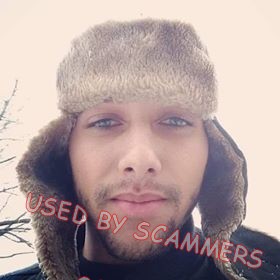 HIS STORY IS THAT WAS DEPLOYED TO SYRIA 6 WEEKS AGO... HE IS A 36 YEAR OLD GAY MAN AND LOVES YOU VERY QUICKLY AND WANTS TO COME HOME TO 'MARRY' YOU.... as long as you pay. 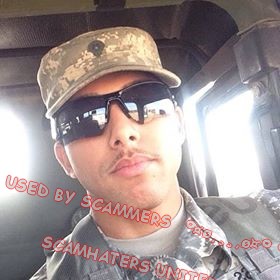 Up until then he has wanted iTunes cards.. to download romantic music to think of you by ! 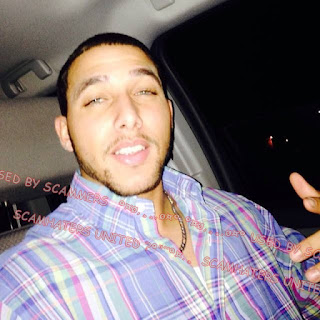 Then because these scammers had found a believer they started on the next was
'request an Early Resign from military service in SYRIA'
~~
IT'S ONLY $2000 !! If you can't pay, he will borrow $1700 and you pay $300..Oops.. his friend can't manage that much you need to pay $1300 !!
~~
HE SENDS FAKE ID... SAYS GRADE E6... Staff Sergeant and yet Rank as CAPTAIN~
THE VICTIM HERE SAYS THE SCAMMER GETS INSULTED WHEN THEY DON'T BELIEVE HIM... 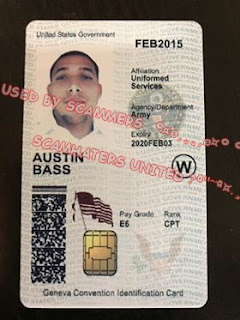 The victims on these scammers should be insulted they are told such outrageous stories that insult the U.S. Army !!
~~ 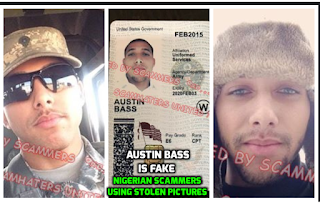 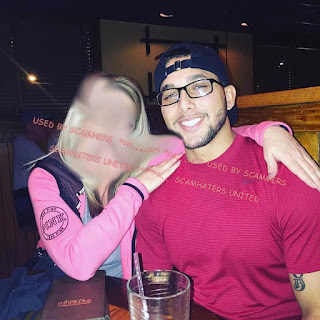 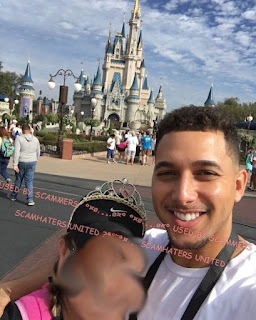 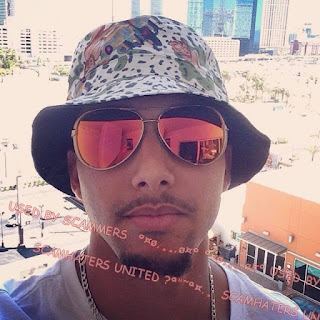 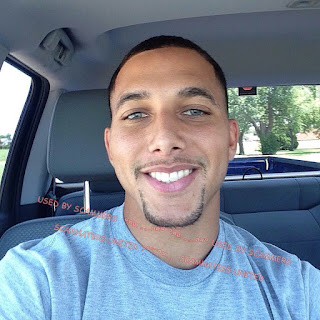 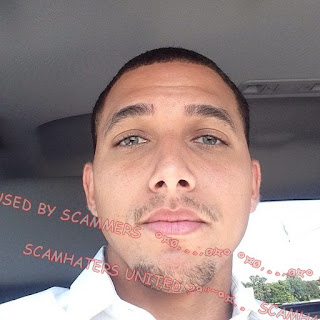