CORRECTION... THESE ARE THE STOLEN PICTURES OF JEF WELCH. 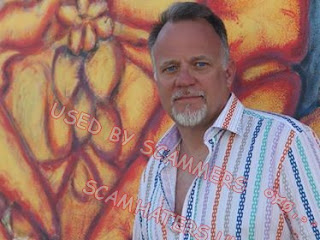 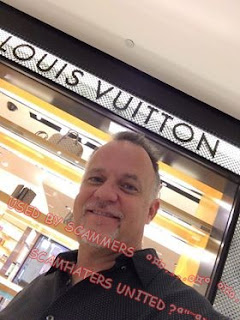 A copy and paste scammer who likes to send long emails.


HE IS A 'CONTRACTOR'

🤔...
HAS A VERY STRONG SPANISH ACCENT.. and said he lived in Spain until coming to the US 5 years ago.. 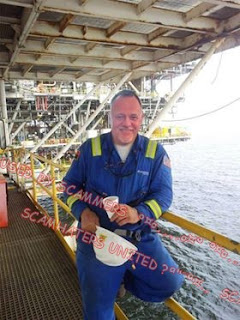 asks for iTunes cards and Walmart cards but no cash until !

😮HE IS ROBBED AND HAS EVERYTHING STOLEN. 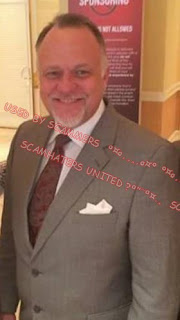 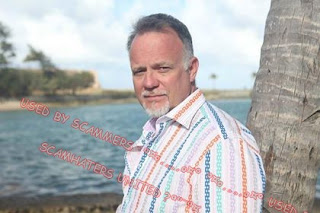 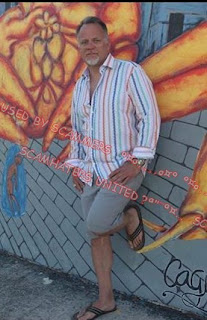 I was taken in by a person named David Karl and I feel for you Jef Welch and your family
I caught on because I almost fell for his lies until I pushed too far and realized being smart about the legal law in tracked him and saw the video on u tube. I actually prayed for proof and I saw the video confirming the identification. I would love to see these low life's get caught. One name was Mable Raucht. But David Karl you can be sure your sins will find your out.