PROCTOR and the WeChat failed scammer 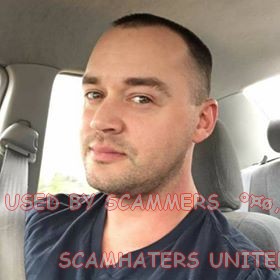 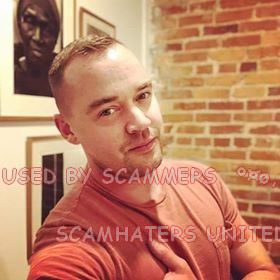 Another scammer that gives away his love of football (soccer).
THIS TIME HE REVEALS MORE THAN HE WANTED TO. 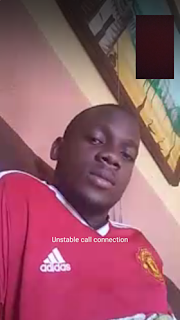 
Hello, the good gentleman is still active! Contacted me at Loovo under the name Dwayen. Writing since about WhatsApp ... I became skeptical early enough, so that no damage has come to an end. But maybe the number for one or the other interresant is +1 (423) 259-5994
Greetings from Germany 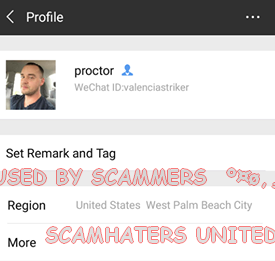 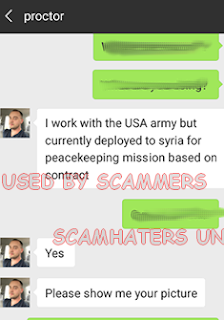 Proctorjames234@gmail.com is the email used by the fraudster who used me. I'm Male 55yo and I'm a very social, friendly type but alone. I now realize all the warnings were there. THANK YOU VERY MUCH! Unfortunately I was blinded by the promises and ease by which they came. All for the price of a couple of Steam cards... at first. But questions posed as well as a demand to provide his .mil email and APO/FPO addresses sent him bidding farewell. Glad I wasn't taken for more.

Hey! I am in North Carolina, USA and I just matched with a "Lucas Proctor" on Tinder who claims he is 36 and in the Army but currently in Missouri at "camp".
He is still floating around with the same pictures posted above.

29 April 2020 at 03:22
Hey there. Something told me to check google and I came across this page. This man (who I have just found out is a scammer) is now on MeetMe and goes by the name Steven Proctor. Who claims he's from Lutz, Florida. He says he's an officer in the US Army and is also a real estate agent. He has been asking for my address to send me a gift. I'm so glad I didn't give it to him. I've asked to meet up and he's always given an excuse. This is why I chose to look him up and I'm glad I did.

Watch out ladies, he's obviously good and knows it!
18 February 2020 at 05:09
i always chat with this guy.. same picture. Thank you very much i know this web. Now i know he is scammer. He use hangouts with email : officialproctor.jack@gmail.com

29 September 2018 at 20:51
i had found another his Id in wechat, halling1001, virus075 (as Jhon Proctor), jeffwilson (as Jeff Proctor).
not only this, I also find his photo on twitter (@stevenproctor) and facebook (steven proctor),,,I really don't know, who the real Proctor

Unknown15 September 2018 at 17:50
The white guy in the pictures contacted me on a german dating site and introduced himself as Dwayne Procor,currently deployed in Afghanistan on a UN peace keeping mission.Parents dead,loves football,wants to marry me.