KOKE YEPES ~ One Minute Warnings Of Ones To Watch..

One Minute Warnings Of
Ones To Watch.. Koke Yepes


If these pictures have contacted you, you are not talking to the person in them.

You are talking to scammers using them and they WILL ask for money. DO not send. 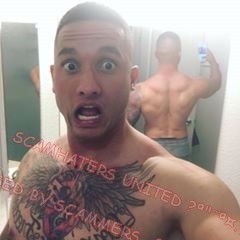 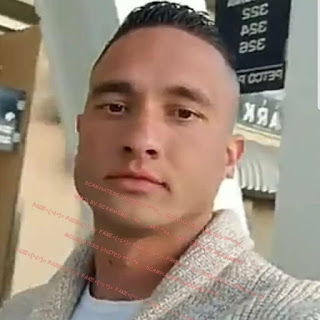 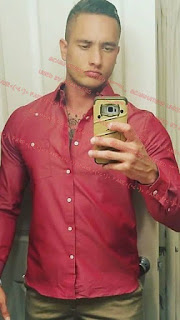 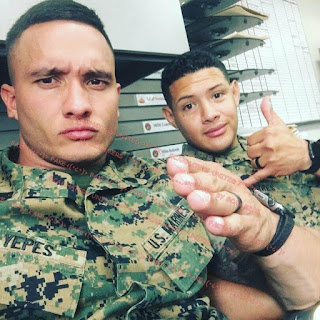 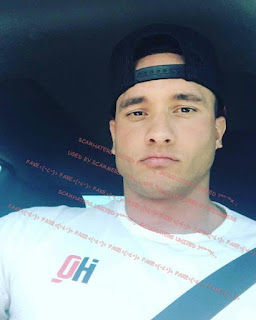 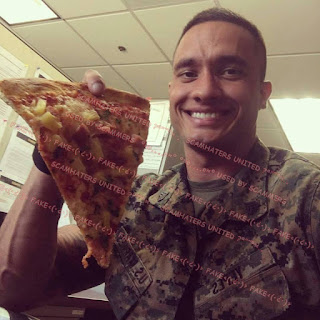 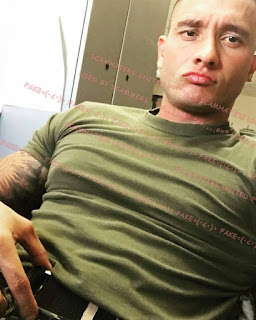 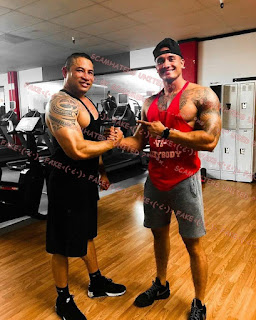 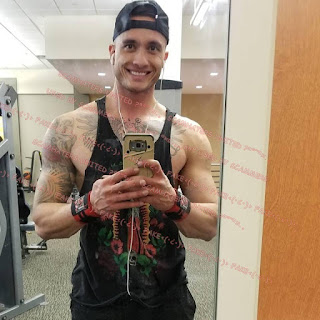 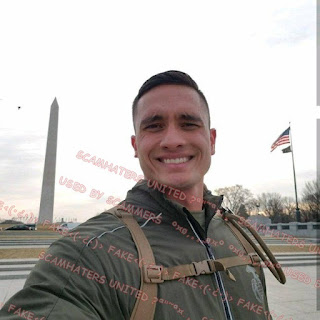 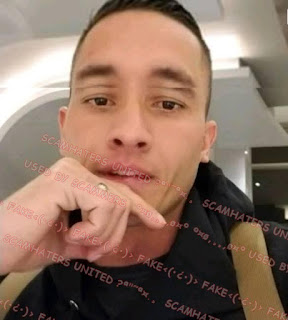 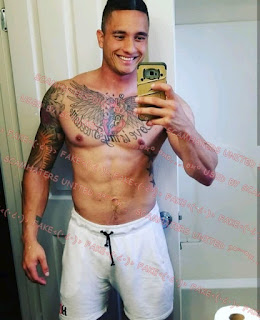 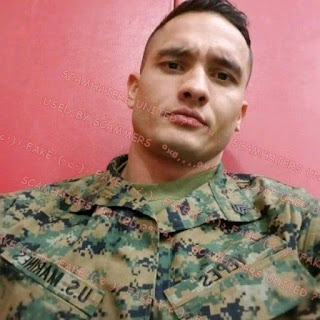 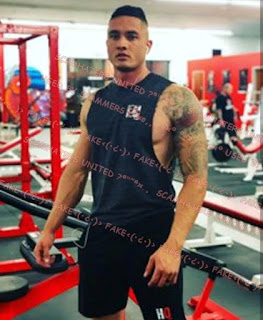 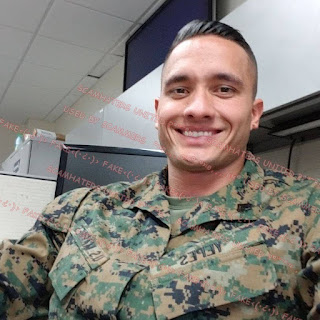 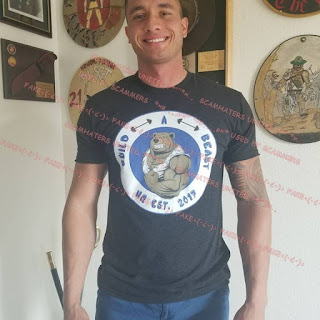 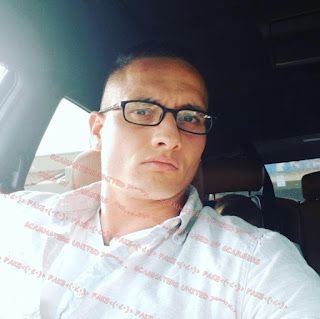 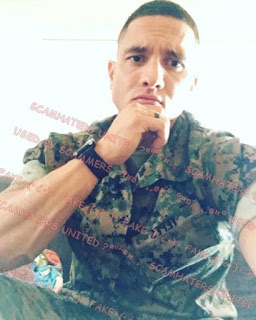 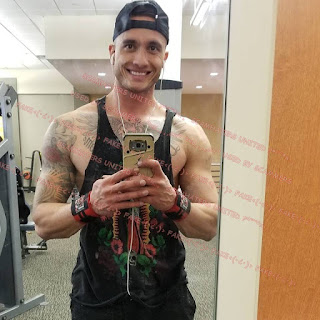 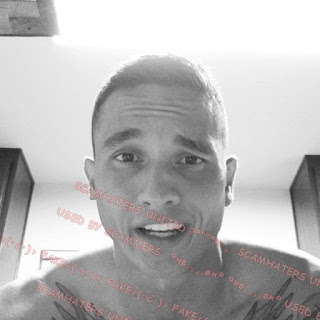 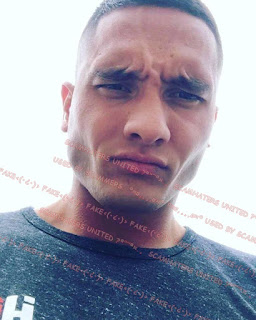 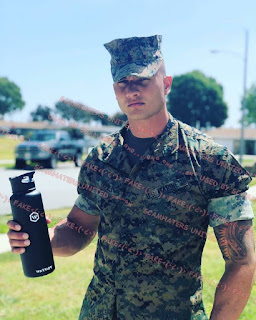 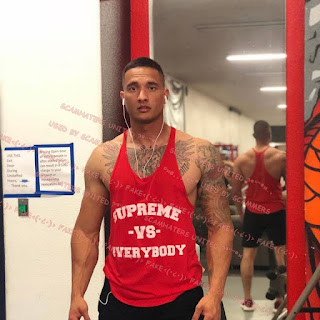 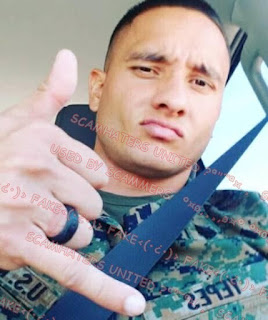 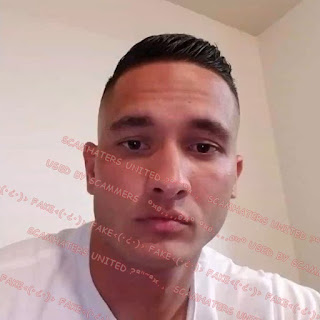 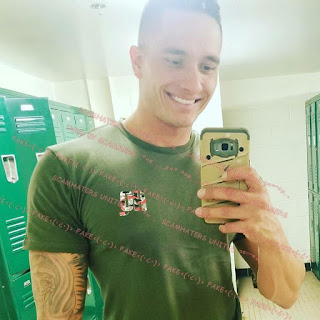 April 2019 I received a friend request from a Mike Rowland on IG. We talked for a day then he asked if I had a hangouts app on my phone. That's where we started talking everyday.

He used Mikerowland119@gmail.com as his email. Currently he is deployed to Iraq for A Peace Keeping Mission then went to Spain to help in a Terrorist attack then to Yemen to help the people from Terrorist attacks. This person claimed he was divorced with two kids. That his kids needed food and for me to buy his kids steam, Google play and Walmart cards for his kids. Also, to help him with buying a plane ticket from Spain to the USA.

He used this phone number to text me +1 716 703 0412. He sent a picture of a Passport with the real KokoYepes picture with information on it and I see a lot of pictures sent that were stolen from the real kokoyepes social media. I feel stupid for believing everything that was said to me. Thank you for this website.
12th June 2019

HELLO GOOD AFTERNOON! HE CAME IN WITH ME WITH THE SAME HISTORY, THAT WAS OLDER WAS TIRED OF LIVING SO HAD TWO SON NELSON AND NANCY, HE WAS LIKE LARRY W CLINTON. ASK FOR MONEY TO HIM IT IS WITH A CONTACT FROM NIGERIA +234 907 416 5590. I HAVE BEEN SENDING PHOTOS I'M IN FEAR!

6 June 2019 at 20:09
this is the email he contact me with in hangouts yepeskoker@gmail.com

April 23rd 2019
Er treibt sich in deutschen chats rum. Knuddels.de und nennt sich dort Thomas williams. Ich Habe eine aktuelle Nummer von ihm. Womit er heute auch ein zweites Mal versucht hatb mich zu kontaktieren und so getan hat als wußte er nicht wovon ich rede bei mir ist Er Vater von Zwillingen alleinerziehend weil seine Frau ihn betrogen hat als ich heute rausfand wer er wirklich ist hab ich ihn mit seinem Namen angesprochen und er hat mich im WhatsApp blockiert
He plays around in German chats. Knuddels.de and calls himself there Thomas williams. I have a current number from him. Which is why he tried a second time today to contact and pretend that he did not know what I am talking about. He is the father of twins, single parent because his wife betrayed him when I found out who he really is today I have him with his Name and he blocked me in WhatsApp

I told who ever it was that its f up to be scamming people. He said they have to do some magic to get money

There were a lot of red flags so I did some research.
17 April 2019 at 08:47
I met him as Eric Yepes via Fitbit App and add him in WhatsApp to chat later. I chatted with him almost one month and he informed me that he is the US military man and now he just relocated from Syria to the West Africa for Boko Haram mission this week. He also told me that his mission will be ended in this June.

Normally, he never said or requested anything about the money except my picture, but I refused to send him. He always confess me about his love to me and he want to use the freedom life in next June including meet me at Thailand.

He told me that he divorced and had one daughter (8 years old). Almost his routines every day is the patrol around the base also attacking with the terrorist. Then, he has the free time, he will chat to me for asking the general matters and conclsion with miss and love me.

After I found your website about warning the scammers with his photo. I feel shocked and unbelievable about his issues. So, I urgently blocked his WhatsApp and Fitbit. Also, delete our chat history immediately. Now I think that he will be surprised with this blocking and wondered for this disappear.

Finally, thanks so much for your website with his experiences from others.

8 November 2018 at 19:04
Now he has just contacted me in te Grizzly app. That's an app for gay men. He is as yepes green and I ahev been talking to him through KIK.

3 November 2018 at 02:17
He contacted me on Tagged he is going by Antonio M AND on Facebook Messenger as Antonio yepes Malcolm

Also is on Kik under the name Ricardo Juan.