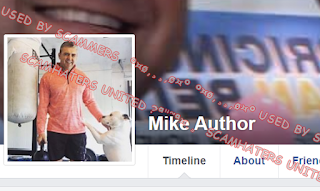 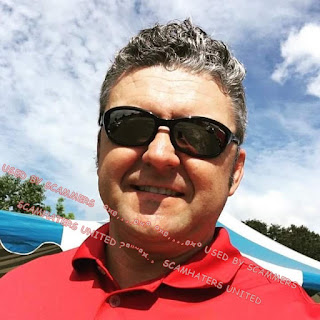 SCROLL DOWN.. it was scamming as a woman where lots of men were telling it how sexy it was
HE HAS CHANGED THE URL FROM munalove.ikede WHICH IS WAS WHEN THE FRIEND REQUESTS FIRST WENT OUT.
HE HAS CHANGED IT FROM LIVING IN MANCHESTER... as it was too difficult to answer any questions on Manchester. !! 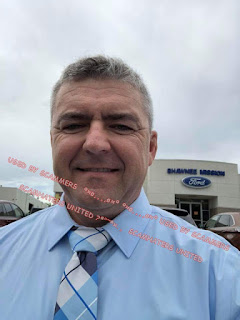 HE IS USING THE STOLEN PICTURES OF Billy Merritt
Sales Leader. Growth Aspirant....
YET HE SAYS
'I'm the man in the picture
trust me
I'm not a scam'

🤣
Asked about the African URL 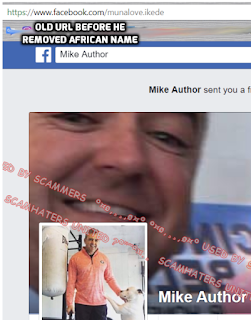 'no
Are real name is muna author'

🤔
'hey, when people say the true.people don't believe them but when they lie people do believe that'
AS YOU CAN SEE HIS ENGLISH IS NOT GREAT.~~ 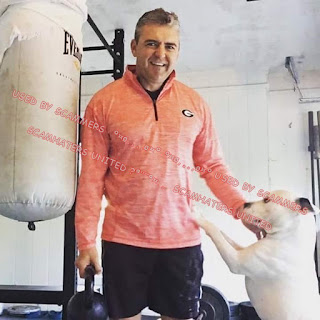 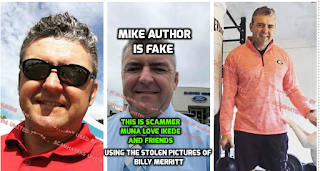 18 February 2019 at 18:24
This person has also represented themselves as Daniel Sebastian on Mature Dating. Said he was from Bedford, NH and used (828)392-0327. the way I found him out was the pictures he sent had another name attached to the jpg file and his Skype name told me exactly who he hacked to get the information