MICHAEL GOOD.. and any contact from this man's pictures YOU ARE BEING SCAMMED 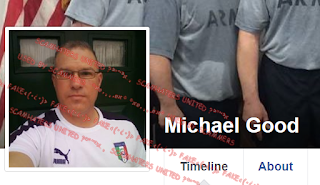 HERE WE HAVE THE ETERNALLY USED ROGER GOOD. 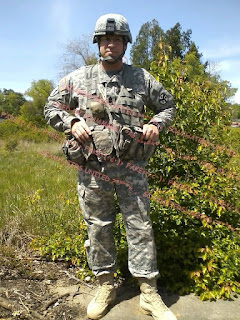 Roger has retired from the Army. He is MARRIED and lives with his wife and has a family.... AND YET HE HAS BEEN USED BY SCAMMERS FOR YEARS... 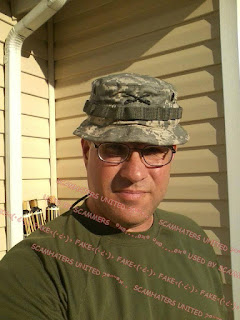 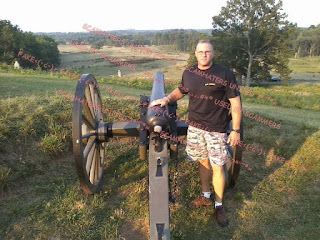 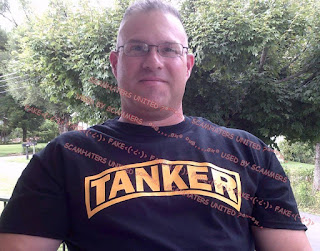 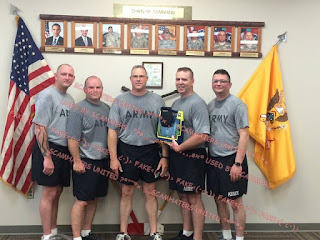 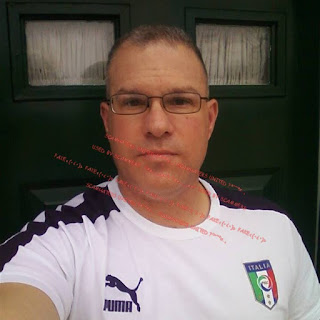 16 October 2018 at 20:48
He just contacted me! How can the guy be put away and still be out there trying to scam people?? He sent his info to me, phone number is 12097309922 As Michealgood65 on Instagram! I really thought he was a real person. Been talking back and forth as a GI in Afghanistan...Glad i took the time to look this one up!!! He then wanted me to go to Whatsapp and talk to him.... HA! BECAUSE whatsapp cant see anything you say to your contacts!!! Thats where it ended. Not again.