FRANK NICKELS .. NIgerian scammer on Plenty of Fish and Instagram 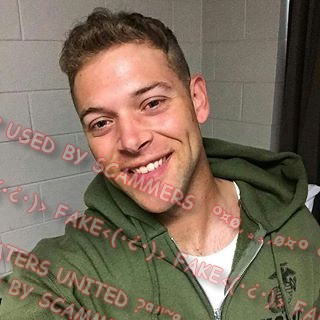 Lives in Manchester, England when on leave because his mother is from there !
DIVORCED.. SHE CHEATED ! 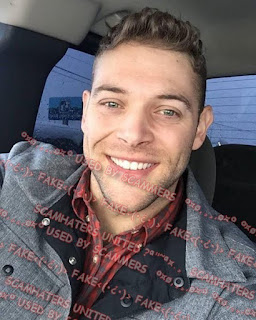 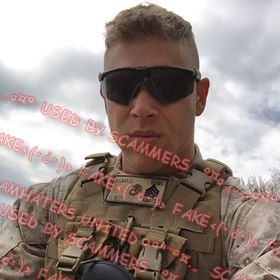 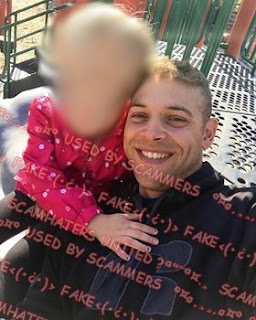 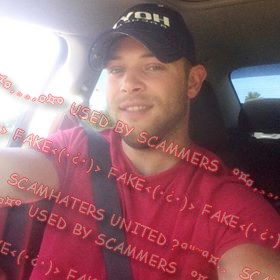 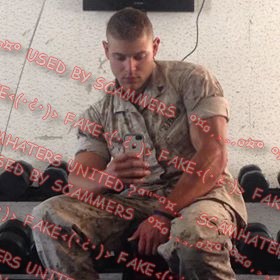 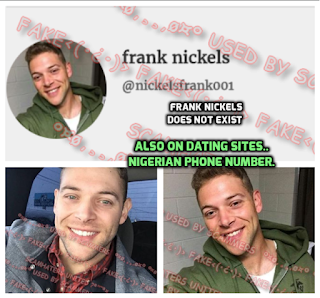 5 July 2019 at 04:03
I'm on a few dating sites and I got a message from a Nickels Henry on MeetMe. I knew right away that this was bogus cuz he is using these pictures and claiming to be 40. Ya... this guy in the picture is probably in his early 20s. Also, if you're from United States, you don't put that in your first message "I'm from USA..." you put which state you're from. Just a heads up to anyone curious about him.

8 June 2019 at 18:00
So apparently this fool is on Adam4Adam portraying the same story as others have claimed as Tyler Virgin Nickels. Always wanted something financial and asked that I email his commanding officer so he can go on leave. BS. Deleting google hangouts

18 February 2019 at 02:00
He's also on Skout under the name Nickels. Got out when I image searched him and this thread popped up.

13 November 2018 at 11:36
He is also on Tinder as Sam. He is using this UK number 07451232366. Claimed he was serving in the cavalry, both parents dead and has a daughter. His English was SO awful that it was unbelievable. There are SO many Instagram accounts with that poor guys photos!