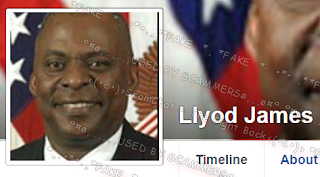 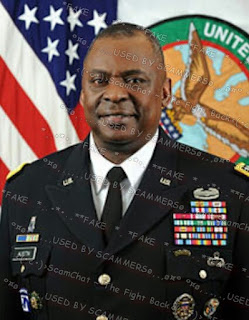 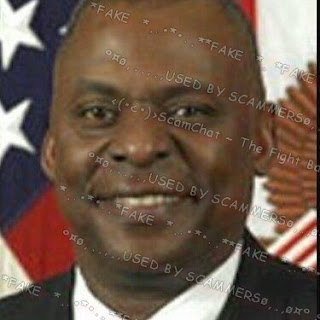 THERE ARE MEN AND WOMEN ALL OVER HIM ON HERE...

AS IF A REAL US ARMY GENERAL IN A WAR ZONE HAS TIME TO MAKE A FACEBOOK PROFILE... AND CONTACT PEOPLE...

The picture of the man wounded in the 'attacks' in Afghanistan... GOOGLE IT. 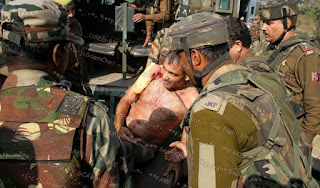 Please get the right Army and the right place this was Kashmiri in 2014.


THE OTHER PICTURES AND DEAD SOLDIERS ARE FROM SRI LANKA, 2009

S.C.A.M.S. STOP, CHECK AND MAKE SURE
Don't become a Victim 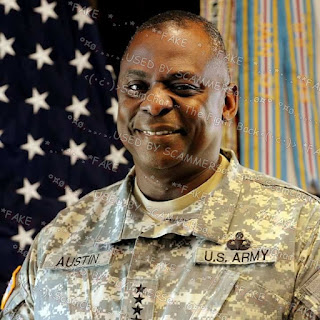