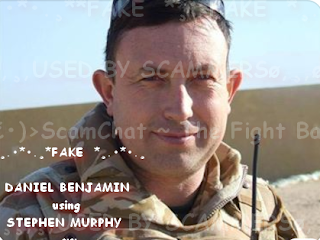 ~~~
This profile is not on Facebook at present yet we've been investigating it and it is scamming women with the same promises. 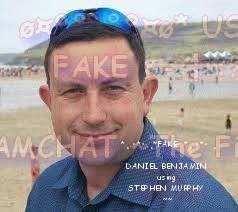 HE WILL TELL YOU HE IS IN THE U.S. ARMY AND HE IS IN AMERICA. 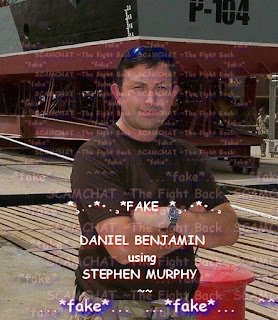 Of course, the contact very quickly turns to love.... he is looking for a mother for his small child LOGAN. It does not matter where you are in the world he WILL BE COMING TO SEE YOU SOON WITH THE CHILD TO LIVE WITH YOU AS A FAMILY. 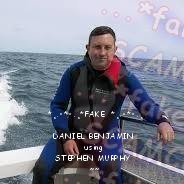 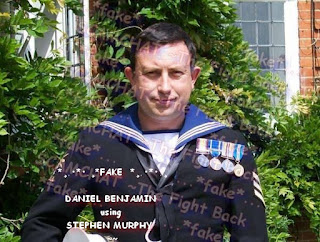 KNOW THAT SCAMMERS WILL SEPARATE YOU FROM YOUR FRIENDS. They will control you day.. and night. Constant messages and calls and be in charge of your life. 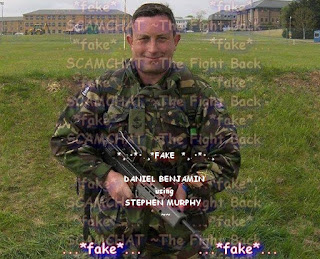 THEY WILL COME BETWEEN YOU AND YOUR FAMILY AND EVEN TELL YOU TO LEAVE THEM. 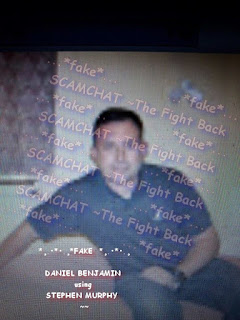 AS A WOMAN FROM BRAZIL HAS LEARNED TO HER COST WITH THIS ONE. Cross him, tell him you know and he will tell the names of other women he is scamming who WILL pay him.
~~~~~ 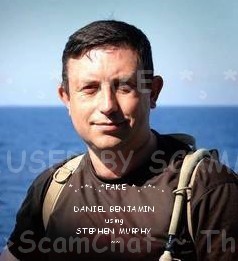 They will use names like Daniel Benjamin because Africans find it hard to know our names, what we use as first and surnames and which way around... so they play safe. He uses Deniel as well, which is the wrong spelling !!
~~~ 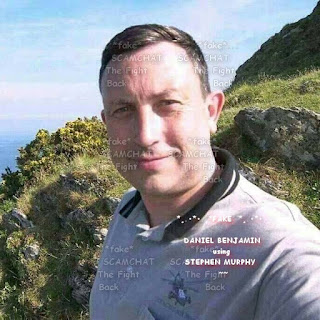 You are NOT talking to the man in the pictures. STEPHEN MURPHY HAS BEEN USED BY NIGERIAN SCAMMERS FOR MAYBE 10 YEARS OR MORE. ALL of these pictures are old ones.
~~ 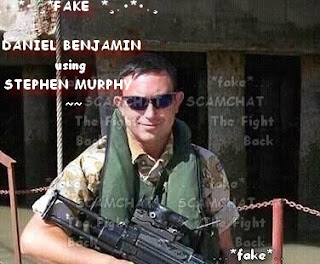 SEE MORE OF THE USES OF HIM HERE
http://scamhatersutd.blogspot.co.uk/p/stephen-murphy-abused-english.html
~~ 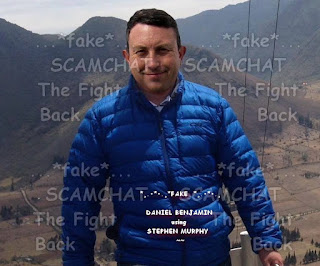 STEPHEN IS ENGLISH. HE WAS NEVER IN THE U.S. ARMY... and look closely on the pictures and on some you can see a small union flag on the arm of his uniform. Also it shows him in a British Royal Navy uniform often. 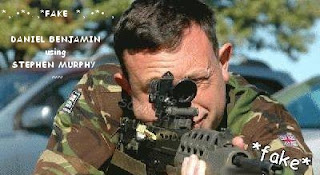 STEPHEN SERVED HIS FULL TERM IN THE ROYAL NAVY AND RETIRED. HE NOW STILL LIVES IN ENGLAND. A MUCH OLDER MAN THAN IN THE PICTURES. 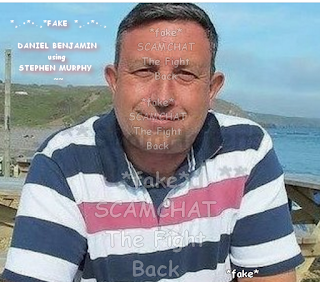 If you are talking to these pictures you are in the hands of clever Nigerian Scammers. They will TELL YOU ANYTHING TO GET YOU TO SEND THEM MONEY.

WHERE DO THEY GET THE CHILDREN'S PICTURES FROM?The profiles of the women who accept them as friends.. they steal pictures of children to sell to scammers or use them in their future scams. As you can see here. 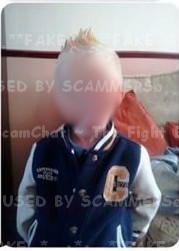 **NO**.. you are not talking to the real one and his pictures are stolen and used by someone else. You are talking to a scammer. You are being scammed. It is **NOT** the man in the pictures. It's a scammer on a laptop.