JEFFREY S GRAY
Good morning,
I hope that by sending you these photos maybe I can help save someone else from this scammer.
I meant Jeffrey S Gray on the dating site Elite Singles in Aug. 2022. We started to email each other and talk on the phone.
He stated that he was a GODLY man. Yea right. 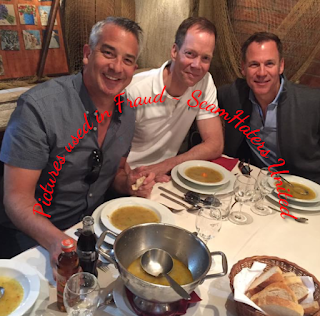 At the time of meeting him he already informed me that he had a contract out of the country in Bahrain. He stated that he owned JGray Railroad Construction.
If you go to the web site it at first looks real but it is not. I had my son who works in IT check it out and there is nothing behind the pages. Also the phone number belongs to about ten other fake web sites.
We talked on the phone and emailed for about a month while he was supposedly working on a railroad contract in Bahrain. He even had paperwork sent to me I guess to try to convince me. It even had a check made out to him enclosed with the paperwork.
Well one thing lead to another and he ran into money trouble and wanted me to help him out. Because he was in love with me he thought I should send him money. Well I did not.
I then started to verify the paperwork that he sent me and discovered that they were fakes. The seal on the paperwork was invalid, the routing number on the check was invalid among other things. I called him out on them. 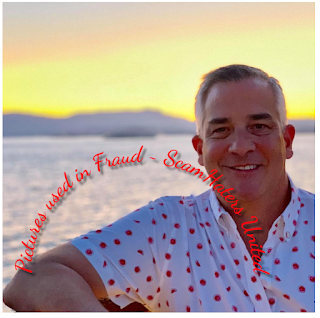 Well how could I not believe him for he was a GODLY man and would never do anything to hurt me. After a few more email exchanges he stated that he was going to be working on another contract in California and wanted me to send the paperwork to another female.
I waited about ten days and made him sweat it out and finally sent the paperwork alone with the photos and a copy of the email I had sent to Jeffrey stating how everything was a fake. I pray she was smart and would drop him fast before she got to involved like me. I received an email back from Jeffrey about five days later thanking me for sending the paperwork and the photos. That it was a nice touch. I am guessing that he sent her the same photos. lol
Anyway attached are the photos that he sent to me in hopes that maybe someone else will see them and know that he is a scammer. He did not get anything from me but he is a very good smooth talker and almost had me folled.
Name: Jeffrey Scott Grey
Birthday: March 17, 1957
Owns JGray Railroad Construction
Phone # 501-594-3299
Email jeffgray0317@gmail.com 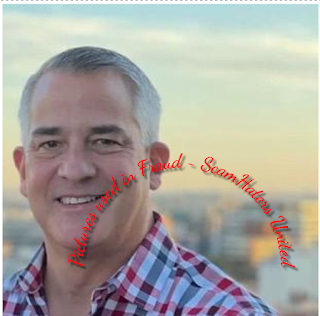 I wished I had know about your web site before. We need to make your web site more visible so that other can verify their information.
Facebook Post 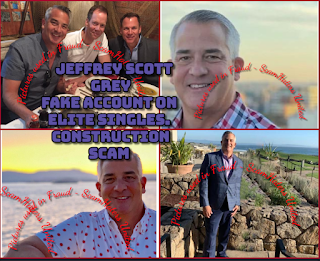 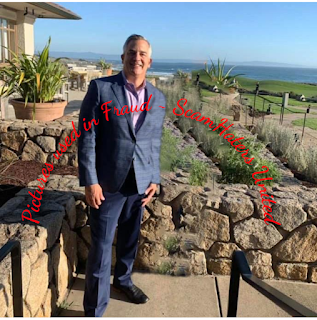