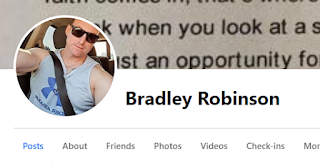 https://www.facebook.com/steven.oldenkamp
In God we Trust
Sergeant first class at US Military
Went to Sam Barlow High School
Lives in Fort Benning, Georgi
From Stanfield, Oregon
Divorced
~~~~~~~~~~~~~~~~~~~~~~~~~~
🚩Hi I have had this person on Facebook and I have been talking to him since June 2022. He saids he is in the 🚩 military and he is 🚩 🚩divorced.
We usually talk on Facebook messenger but we switched to 🚩telegram app. I have video chatted and talked on the phone link on telegram and it has always been the same voice and the same person. 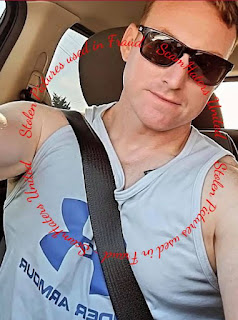 But on his Facebook there is only one picture of him and when I asked why he said that 🚩 he deleted them cause he started getting scamed by people taking his pictures and using them to scam people for money sometimes last year. 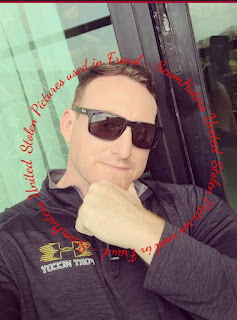 🚩He also said that he has a daughter named Taylor. He never asked for any money or cards. But the red flag to me was that he told me 🚩 he loved me 2 days later.
That was the only red flag. I have commented on his post on Facebook and he has respond back to them. 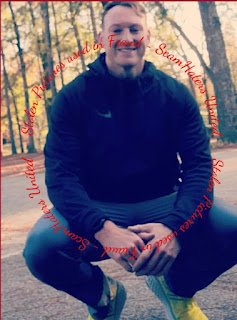 We Don't get to talk on messenger and telegram or phone alot cause of his job being to busy. Please help me figure this out. If he us a scammer I want to block him and stop talking to him.
~~~~~~~~~~~~ 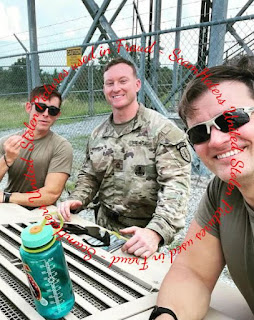 🚩MEN USED IN SCAMS DO NOT THEN CONTACT WOMEN !
🚩YOU MAYBE DON'T GET TO TALK A LOT... THAT IS BECAUSE HE IS TALKING TO 80 OTHER WOMEN!
I have video chatted no.. you have not, you have had 5 seconds of seeing him move! That is NOT a video chat
Facebook Post 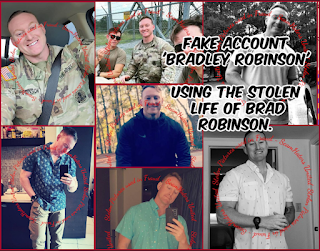 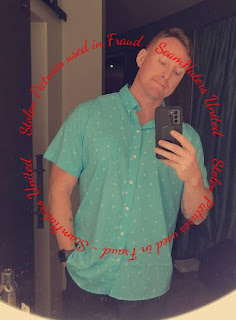 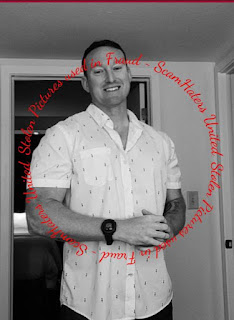 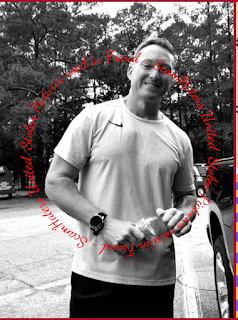 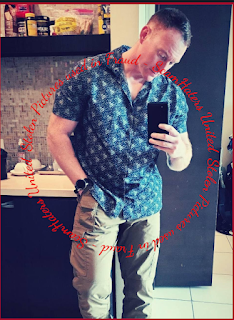 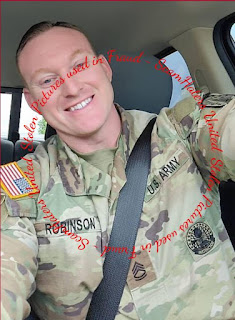