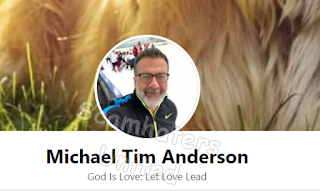 NOT UNITED STATE... NOT STATES So we know there is Nigerians here!
Michael Tim Anderson, or Michael Anderson, depending which app he's on. 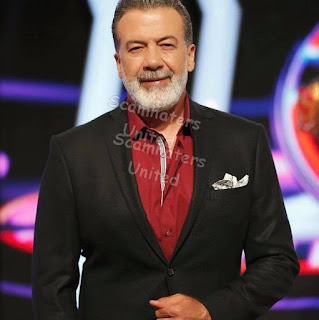 The pictures he posted and a video he sent to me (no speaking and very short) were all from the Facebook page of TONY BAROUD, a Lebanese MTV celebrity.
~~
Michael claimed to be a Lt Colonel in the US Air Force, getting ready to come back to the states and retire.
Cash was sent to the following address: Sandra Survello, North Chesterfield, VA 23237
Phone numbers used for WhatsApp were: 1-321-613-1549 and 1-954-510-3458.
The email address he used for Hangouts was: michaelanderson6007@gmail.com
~~
He had a portfolio worth millions that he needed to get out of Yemen, and wanted me to hold it safe here for him.
First was a delivery fee of $3500 for a Diplomat - Special Agent for the Department of State.
Then later Customs Duty Fees. Another issue came up ,this new issue required $35, 000 more.
The Customs Duty Fees were $36,000. I got official looking receipts for the delivery fee and the Customs payment.
Wisdom Akiowhyte from Port Harcourt Nigeria is a Liker on Tony's pictures. 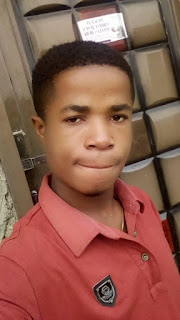 NEVER ACCEPT A FRIEND OR FOLLOW REQUEST FROM A STRANGER
NEVER EVER GO TO A CHAT APP..AVOID HANGOUTS AND WHATSAPP 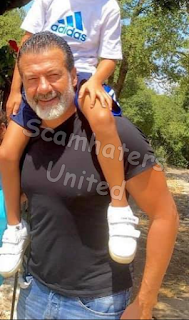 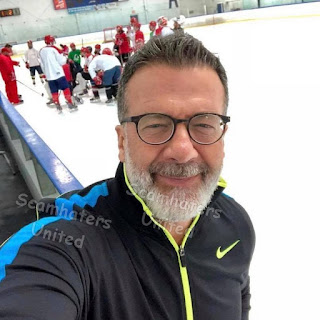