IN THE WORDS OF THE VICTIM and an interesting story.. 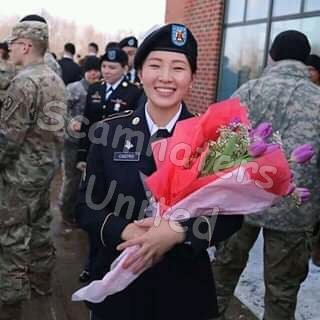 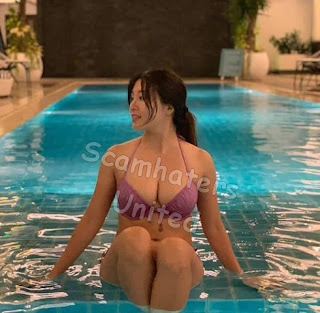 The sad fact is that I am a 21 years old college student and I couldn't focused well on my studies, but actually I could say that I haven't studied almost at all. As a result, I had to improvise some sort of tactics to pass them all, because otherwise, I could risk paying a college fee that me and my family would not be able to pay.
Honestly, I have sent my little scholarship money, my savings, I have sold family sold things and others.
I am truly speechless right now, but I thank God that, He is my witness, knows how hard for me was to pass with a score of 88,3%, that grants me no college fee payment and I can take care of my future.
This chapter has left me a bitter taste inside of me and a trauma that I want to forget. But still, I want to contact the real person and send emails to all JUSTICE courts over here. Trust me, I am not able to say anything else in this moment, I don't know what to do and I was never expecting to see such a shameful experience in my entire life. It was so hard to know the truth and I really had feelings.
Damn all scammers. I will report this case on this page official website here. Yeah, when I said I don't have any money, the person has became rude and cursed me.
Honestly, I just wanted someone to love, because I've never had a girlfriend, but I just need some compassion. I was on the brink of collapse, but thankfully, it's all over. I will not trust other people ever again. I will remember your piece of advice and move on, I will focus on my studies and if I will ever encounter a similar situation, I will block that person and report to this page.
All details are:
1) +228 90 15 32 76.
2) +228 91 38 54 89.
3) + 1 954 945 0561.
4) solangemichelle448@gmail.com
5) dvdsnjssc@gmail.com
Onyechachi Chidi Pamet from Nigeria,
Osigwe Onyechachi Elija from Senegal and
Pamet Chidiebere Guybertrand from Togo
~~ 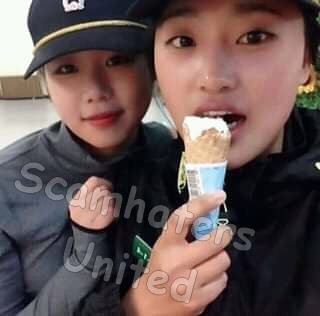 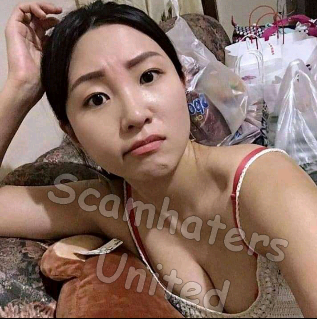 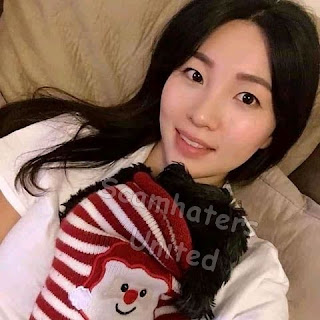 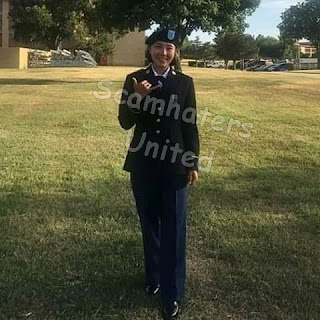 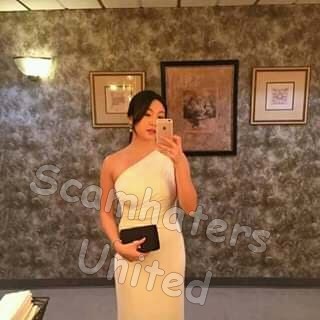 there is similar id in Kakaotalk...ID Tikitaka5 ...beaware of this fraud account...trying to scam me but, noway for me.....

Email ThisBlogThis!Share to TwitterShare to FacebookShare to Pinterest
Labels: CASTRO