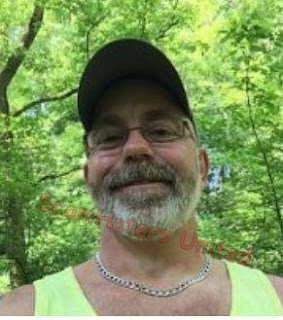 3 months ago there was a blast at his camp. He ran and is supposedly lost in the Mali, African wilderness.

He said he is living on dirty water, cashews, cashew leaves. He is between life and death.
HE IS ON CONTACT USING
Salvadorrodri272@gmail.com
~~

1. THERE WAS A BLAST 3 MONTHS AGO... since then he has been lost in the wilderness in Mali... AND YET HE CAN GET HIS PHONE CHARGED???

2. HE COMMUNICATES USING GMAIL... and yet he is lost and can only email women and not the Army to get 'found'

HE IS LIVING ON DIRTY WATER AND CASHEW NUTS.. YET.. can keep his phone charged,m send emails and stay lost.. (GO TO THE CASHEW FARMER MAYBE! )
GOOD THE HAVE SUCH GOOD INTERNET IN THE WILDERNESS TOO ISN'T IT.!
~~
THIS IS WHAT SCAMMERS ARE SAYING .. AND BEING BELIEVED... it is INCREDIBLE. So sad because we spend every day warning and scammers can COME UP WITH STORIES LIKE THIS AND IT WORKS.. I really wish someone would tell me how and why?
~~ 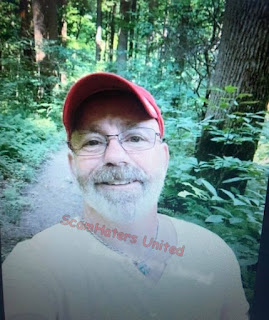