Lassen Moore is fake.. Using the stolen pictures of JOAO BAIAO one of the scammers is ISIDORE IWUAGWU Maryland. 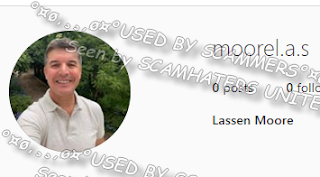 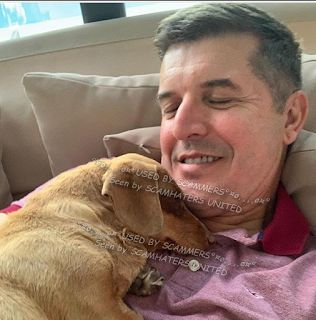 He asked me to chat via WhatsApp.
It started out as just friendship, but he quickly wooed me, professed his undying love for me right away.
At first I was hesitant & pessimistic about starting an online long distance relationship, but he seems very serious about getting to know me & he told me that he wants to come to New York this April by Easter to propose marriage to me. 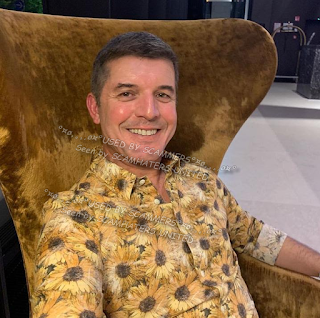 He promised to give me a loyalty, security, happy marriage & he told me that he will pay for our new house. So I tried to be open minded & let our relationship develop quickly online. He messaged me daily & called me daily both via WhatsApp.
He told me that his name is Lassen Moore, he's French, 53 years old, divorced, his ex-wife cheated on him while he was at work, he has a 14 years old daughter named Jessica.
He told me that he is a civil engineer from London, but he is now contracted to do a 6 months civil engineering job in Poland that would pay him 2,700,000 Euros.
He's very romantic, attentive but very clingy. Everyday he messaged me on Whatsapp & he calls me daily too, professing his love & always asking me if I ate lunch or breakfast.
He sends me pictures of him all the time & seems so happy to have me in his life. He even have his 14 year old daughter Jessica emailed me telling me how happy she is that his dad Lassen Moore have met me as his future wife & she said she can't wait for me to be her future Mom ( later on I found out all his fake photos he sent including the one with 'supposedly his daughter Jessica' belongs to a Portuguese actor's online social media account.) 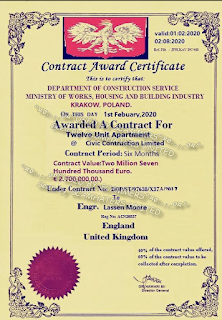 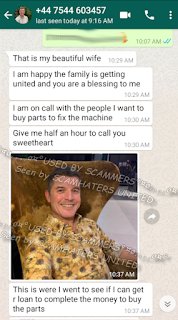 He begged me for any amount of money to borrow that he assured me that he will pay me back by March 20th. He even told me that he can probably even double it to $4K he will pay me back.
So I reluctantly went to my bank CHASE Manhattan bank on February 24, 2020 and I wired sent $2K to the bank account details he sent me, it's CHASE bank account belonging to ISIDORE IWUAGWU
address in Greenbelt, MD.
When I asked him who is Isidore Iwuagwu, he said that he's the one supplying him those replacement parts he needed. This is the bank information Lassen Moore instructed me to wire transfer my $2K money to:
Address: 7102 Ora Glen Ct. Greenbelt, MD, 20770
Account name: Isidore Iwuagwu
~~~~~~~~~~~~~
MORE MONEY ASKED FOR TO
CHRISTY DAWN HALL,CITIBANK, GEORGIA
~
💔 NEVER ACCEPT A FRIEND OR FOLLOW REQUEST FROM A STRANGER
~
👎NEVER SEND ANYTHING TO ANYONE YOU HAVE NEVER MET IN PERSON. NEVER SEND ANYTHING TO ANYONE WHO CLAIMS MILITARY, OIL RIG OR CONTRACTOR OVERSEAS. IT WILL ALWAYS BE A SCAM
~
👿You are not talking to the person here.. you are talking to a criminal on a laptop
~
👍ALWAYS DO A REVERSE IMAGE SEARCH. THERE IS GOOGLE, TINEYE AND ON A COMPUTER, YANDEX IS BEST. .There are free APPS for phones.