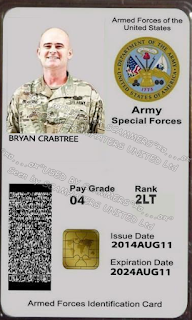 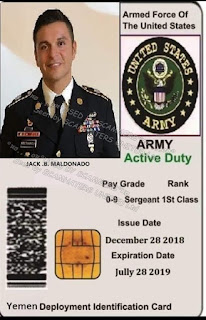 FAKE I.D.
ANY I.D. YOU ARE SENT
WILL ALWAYS BE FAKE.
~~
Jack Maldonado and Bryan Crabtree... FAKE I.D. SENT IN SCAM 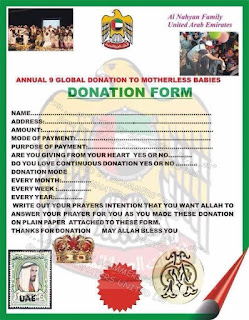 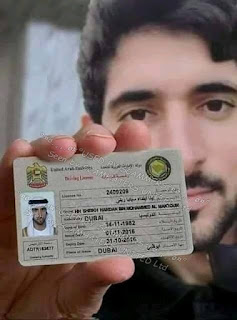 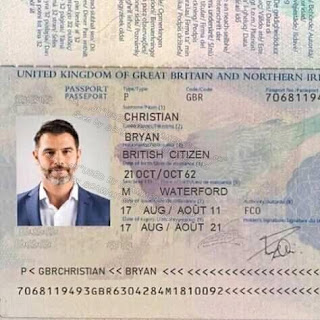 Bryan Christian.... :) one of the worst ! this style of passport it very old and has not been used for 10 years 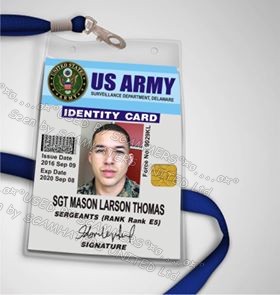 About as bad as it can get... FAKE GENERAL PETRAEUS (who is no longer a General) from Damascus (where no US military would ever be) to a UK Airport ! ON A TICKET ... customerafebt29@gmail.com