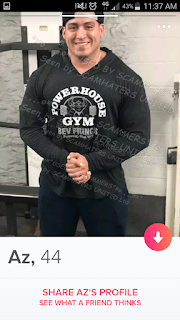 We have had reports going back 3 years of this man being used.. and lately on Tinder a lot. 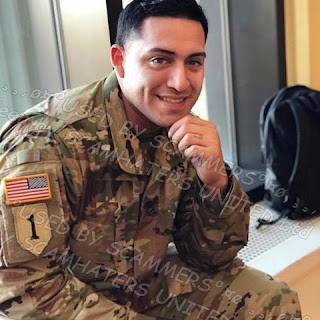 Says leaving Yemen and will travel to where you are. Has to wait for 'replacement troops'.

Wanted to send luggage with My Flight Express... was told not to ask for taxes etc as victim knew these would not need to be paid.

Lots of Sextexting. When he didn't arrive the story was his son, Felix was ill.

Bitcoin was asked for using Coinbase .. details given to victim were
' i made a bitcoin transaction for $200 with coinbase as he decided to take leave. I signed in by myself with his instructions onto coinbase.  I sent this money to a wallet. I then required $500 for paperwork and i sent extra $300 i sent as Western Union to lady called Anna in Ukraine apparently she worked on military base in Ukraine and could get money to him straight away. Her details are Anna Andredvna Ageeva at Pablova 33 Kharkov OBlast Kharkiv 6114 and her number is 380979957651.''

Then started asking for $700 for flights

CASH is asked for and also BITCOIN. They get you to open a Bitcoin wallet. NORMAL PEOPLE DO NOT USE BITCOIN but it is a favourite of African scammers because it is anonymous money laundering 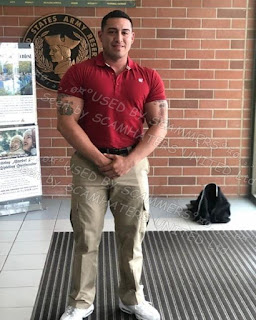 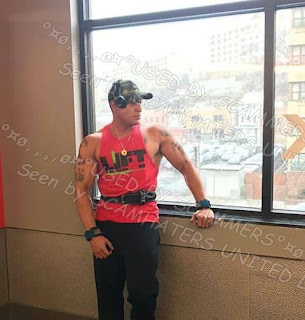 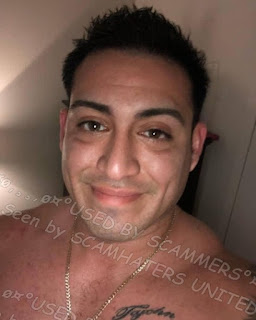 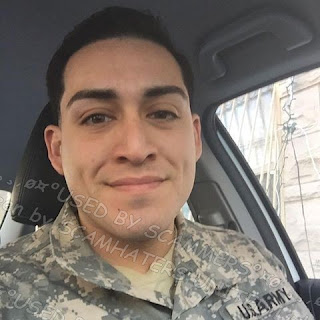 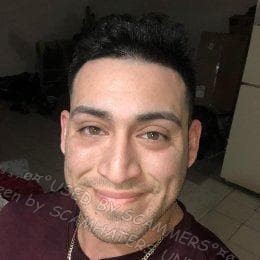 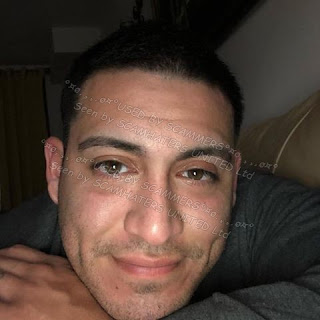 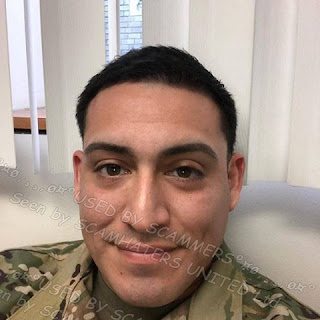 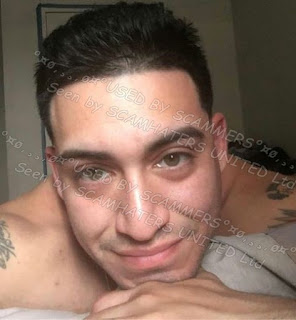 Email ThisBlogThis!Share to TwitterShare to FacebookShare to Pinterest
Labels: arias