https://www.instagram.com/_cryptosatoshi/
~~
➡️➡️FAKE ON DATING SITES AN INSTAGRAM⬅️⬅️
SAYS HE HAS TWO AIRPLANES AND GIVES A FAKE PASSPORT WHERE THE NAME IS JOEY SN MALIK.

Claims the SN stands for SATOSHI NAKAMOTO and he is the 'Face of Bitcoin'...

In previous scams he was the developer of Developed Ryan Coin(Daughter is Ryan ! ).Owns property in Ireland and has a Lamborghini.. ..these scammers have now moved up to inventing Bitcoin. AND NOW HAS 2 PLANES !
Then they used :
malikjoey490@gmail.com
+1 504 517 0529
OH AND HE HELPED THE CIA THEN !
~~~~~~~~~~~~~~~~~~~~~~~~~~~~
They really stretch the truth to see what you will believe.
~~
HE SENDS A VERY BAD PASSPORT FAKE.. The background of this passport is used a thousand times online.
The abbreviation SN would never be used in a passport , it would be a real name. 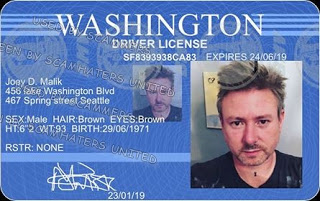 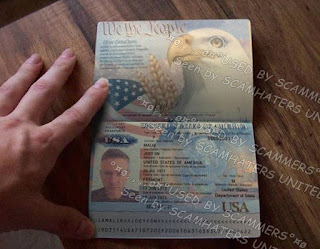 ~~
Telephones often.. has done fake Skype and other video calls.. not proper video chats, just enough so you can see the man and think you have had a real chat. 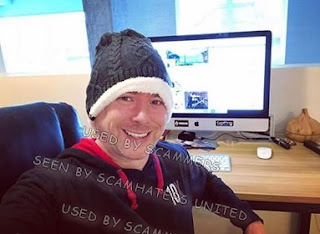 Is going to come and see you.. but somehow something comes up and he can't get there .. last time he
wants to leave London but his airplane needs a wheel and he needs money sent for it.
~~
THIS IS A NASTY AGGRESSIVE GANG.. SLOW TO ASK FOR MONEY, AGGRESSIVE WHEN THEY DO NOT GET IT. 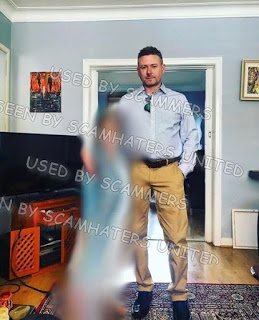 ~~
💔 NEVER ACCEPT A FRIEND OR FOLLOW REQUEST FROM A STRANGER
~
👎NEVER SEND ANYTHING TO ANYONE YOU HAVE NEVER MET IN PERSON. NEVER SEND ANYTHING TO ANYONE WHO CLAIMS MILITARY, OIL RIG OR CONTRACTOR OVERSEAS. IT WILL ALWAYS BE A SCAM
~
👿You are not talking to the person here.. you are talking to a criminal on a laptop
~
👍ALWAYS DO A REVERSE IMAGE SEARCH. THERE IS GOOGLE, TINEYE AND ON A COMPUTER, YANDEX IS BEST. .There are free APPS for phones. 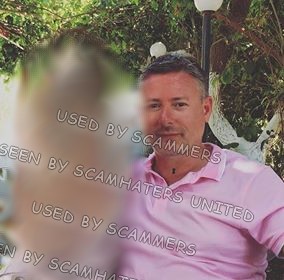 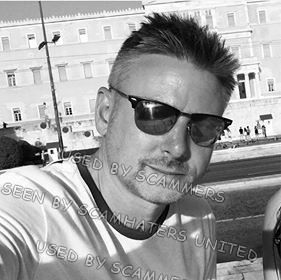 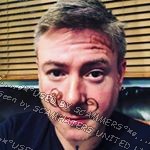 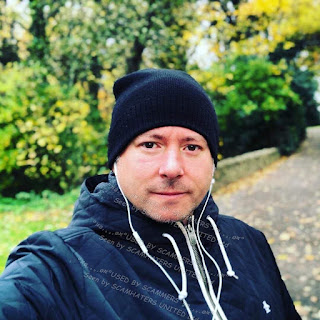 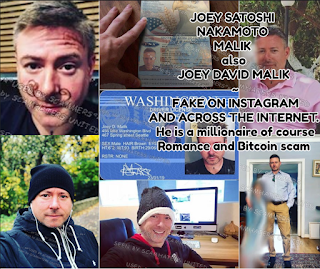