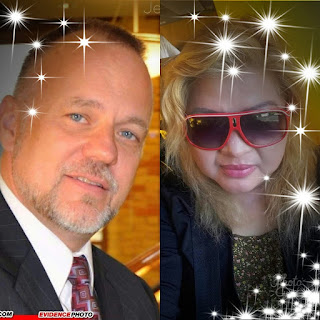 THIS SCAM IS STILL GOING AND STILL TAKING MONEY FROM HUNDREDS OF FILIPINOS PROMISED A JOB AND PAYING FEES
~~
SOFIA IS BEING HELPED BY Genelyn Mondido Cadiente .. ANOTHER FILIPINO ARRANGING FOR THE MONEY TO BE TAKEN FROM VICTIMS.
IF YOU ARE VICTIMS OF SOFIA AND GENELYN PLEASR REPORT TO AUTHORITIES. 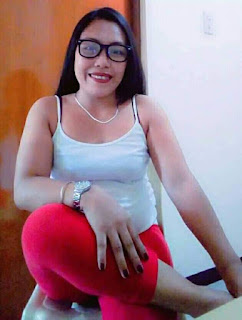 ..~~
THIS IS A WOMAN WHO CLAIMS SHE IS MARRIED TO AMERICAN BUSINESSMAN JEF WELCH (he has a video showing he does not know her, has never met her). 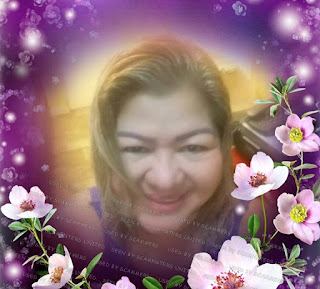 SHE SAYS SHE HAS A CRUISE LINER ! With Princess Cruises and she has had cancer. She goes around Churches saying she loves her fellow Filipinos so much she will offer them a job,.... of course there is a fee. (The number of jobs she has scammed this year she can fill many cruise ships many times over. )
SHE PRODUCES A FAKE PASSPORT AND TELLS THE CHURCHES SHE WILL GIVE THEM 100,000 PESOS FOR THIER CHURCH AND DONATE SOMETHING TO THEM FOR SOMEONE TO WIN. Church pastors and Bishops are falling all over her. She is talking meetings and services... SHE WILL NOT EVEN BE AN ORDAINED PASTOR.. EVERYTHING ELSE ABOUT HER IS FAKE. HER PASSPORT SHOWING 'DOCTOR' IS FAKE.~~
IN A VIDEO CALL WITH JEF WELCH SHE CALLED 'HER HUSBAND, JEF WELCH' ! and it was a Nigerian voice on the phone and she accused the real Jef Welch of being FAKE ! 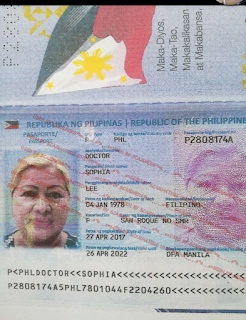 ~
People in their hundreds all across the Philippines are losing and yet nobody will go to Police as she is dealing with Churches. 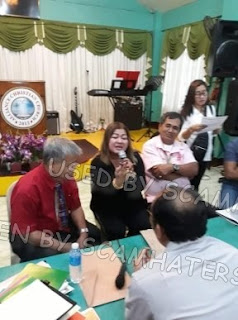 ~
PRINCESS CRUISES HAVE STATED ON THEIR WEBSITE ABOUT JOBS ARE ONLY GIVEN THROUGH THEIR OFFICES AND GIVES A LIST OF OFFICES AND STRESSES NOBODY ELSE CAN OFFER JOBS ! 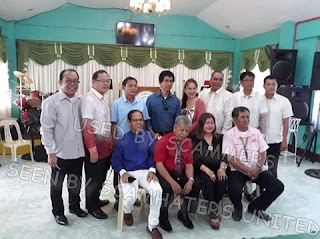 Still this scammer is openly touring The Philippines and scamming people in person.
From Princess: 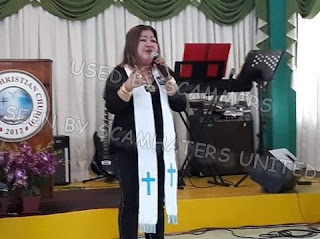 ''Fraudulent Cruise Employment Opportunities
We have recently been made aware of fraudulent entities around the world claiming to represent Princess Cruises as recruitment partners. We are working closely with our Security department and local police authorities in various countries to prevent individuals from wrongly representing themselves as Princess recruitment partners.
We strongly suggest that you only discuss employment opportunities with the agencies/partners listed here. If you have any suspicion about the nature of an ad or website claiming to recruit on behalf of Princess Cruises, please contact the approved Princess agency located nearest your place of residence.''
~~ 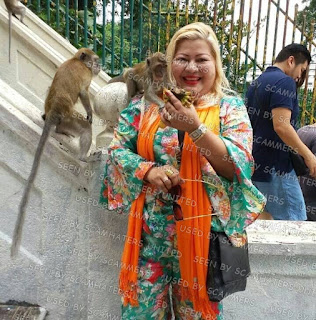 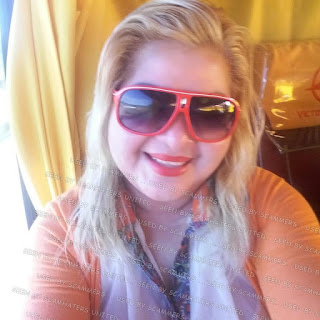 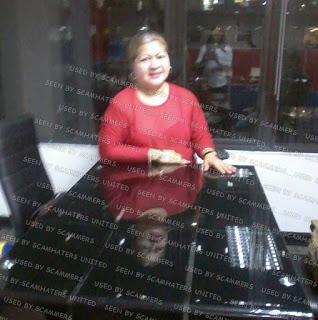 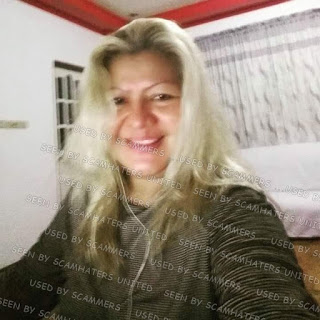 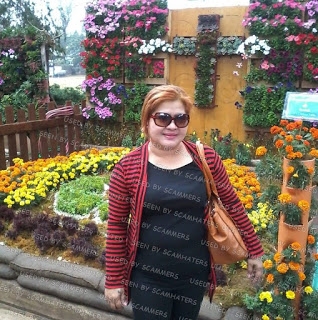 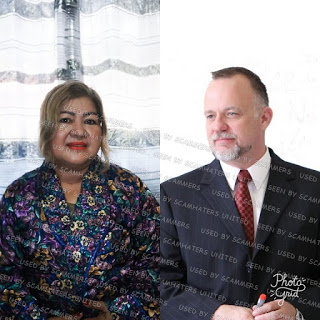 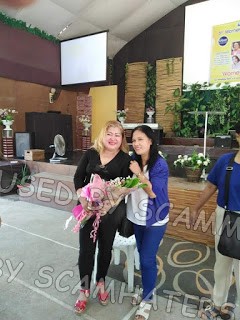