JAMES WALKOWSKI IS A FAKE ACCOUNT ON THE DATING SITE HINGE 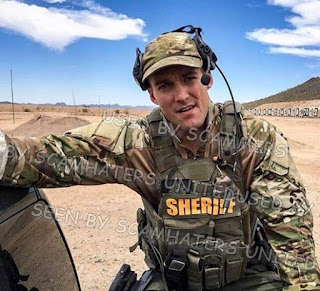 (These are pictures increasingly used on FB / Instagram and apps for romance scams).
Hinge FAKE ACCOUNT.
Says he was from Fresno living in Encino
Said he's 44. !!! DOB 6-16-1975. 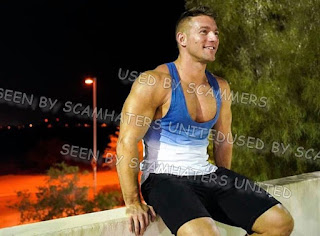 AS MANY DO SHORTLY AFTER MEETING YOU HE 'REMOVES' HIS DATING ACCOUNT...
🚩CAN'T MEET YOU THOUGH ! HE IS BEING DEPLOYED TO TURKEY '' as a SHERIFF for the military ! 🤔 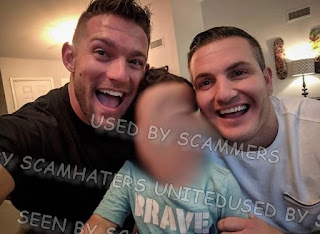 VERY ROMANTIC !!! But gets upset when he is asked to prove who he is ! 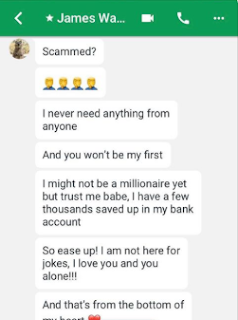 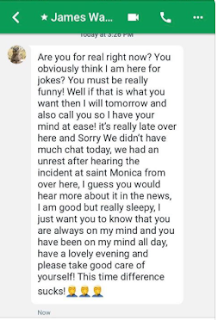 HE WILL ASK FOR YOUR ADDRESS AND OTHER DETAILS.. NEVER GIVE ANYTHING TO ANYONE YOU DO NOT KNOW ! 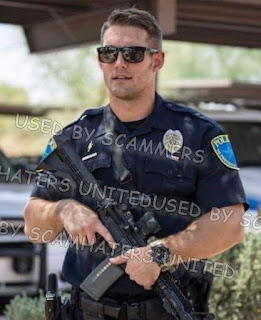 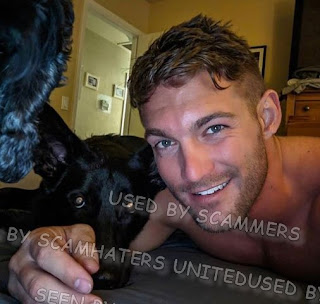 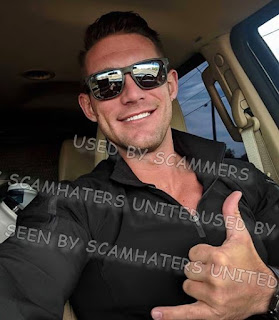 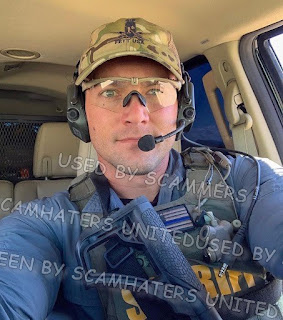 I talked with him for 2 days, but from the very beginning I understood that this was a fake. and I decided to ask about the photo. he sent me photo #1 . and then put your real photo on the whatsapp avatar. I think that this is a maniac, an Internet maniac who spends days on the Internet and is looking for victims. I don’t know what his goal is, but first he tries to make a girl fall in love with him. it's horrible. His number +12703808866. I found him on MeetMe app. P.s. about his real pic , I still don't understand its was a man or woman ...

Email ThisBlogThis!Share to TwitterShare to FacebookShare to Pinterest
Labels: WALKOWSKI