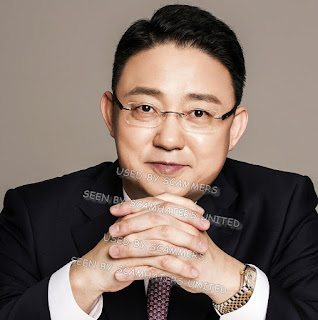 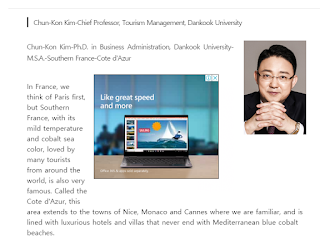 🚩He says he is an oil engineer on an oil rig by Italy
🚩Widow.. wife died 2 years ago
🚩Their victims are widowed
🚩He uses 'honey' .. this means they are scamming several and need not remember their names.

🚩💲 He has injured his shoulder ! Severe bleeding and internal damage and needs money. 'There is no hospital in the sea' !
🚩💲 He doesn't get the first lot of money and really needs it.. 'send it again honey'.
🚩ALL THE ASKS FOR MONEY ARE 'LOANS'.. the money is promised to be repaid.
~~
OF COURSE JUNG IS IN LOVE...IN LOVE WITH MANY WOMEN AND THE SCRIPT IS THE SAME WITH EACH.

He has never met you and just after the next help he will be coming to you. THEN IT ALL TURNS DRAMATIC.

He needs a part to fix something 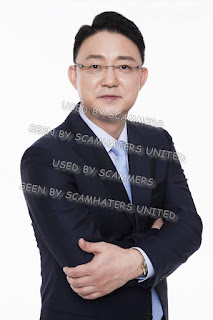 ''I contacted a company in China who will buy a cylinder, and they will send me the bank information as possible.
This time go to the bank.
Honey, I'll pay you back as soon as possible''

This time he needs even more money...
NOW REMEMBER AN OIL RIG IS RUN BY OIL COMPANIES.. THEY WORK 24/7 TO PUMP OIL AND THEY ARE **NOT** WAITING ON SOMEONE FIXING A PART OR HIRING CREWS.

THIS PART HE NEEDS IS SO BAD AND SO EXPENSIVE HE THINKS HE JUST NEEDS TO COMMIT SUICIDE ! Over and over .... because maybe you will not pay and WHEN YOU DO AND HE GETS THROUGH THIS HE WILL BE COMING TO YOU HONEY !


a new cylinder purchased by a technician from the cylinder company, arrived to solve the damaged cylinder replacement.
The technician finds that the four plumbers inside the cylinder are completely damaged before the cylinder stops operating the engine.
Honey,
I was told that four plumbers had to be replaced before the machine worked properly ,
if the engine 4 fitting did not change, and if you had to use the machine without a fitting changer, the machine would fail second.
Don't know what to do now.
I think suicide is desperate and helpless.
Please help me to buy a plumber.''
(wrong word.. plumber).

''Honey, I feel so confused now that I am committing suicide.


Honey
It took a long time to raise money for the cylinder and now I have another problem.
HELP ME WITH THIS PROBLEM AND I WILL BE WITH YOU AS SOON AS THIS IS DONE''
~~
THESE SCAMMERS HAVE MANY VICTIMS... there are collecting money from many who are widowed and they are promising a loving future and a lifetime being happy... if only he can get all of this money and get these parts.

OIL RIG ENGINEERS AND CONTRACTORS CAN GET TO THEIR MONEY AT ANY TIME.. AND WILL BE NOT BE SOMEONE WITH NO MONEY ! IF HE CAN BE ONLINE TO TEXT YOU, HE CAN ACCESS HIS MONEY AND DOES NOT NEED ANY MONEY TO PAY.
~
As many Oil Rig parts scams China is mentioned and watch out for realistic looking invoices sent as if they are from the supplier.

THIS WOULD ALL NEVER HAPPEN IN REAL LIFE AND DOES THIS UNIVERSITY LECTURER LOOK LIKE HE IS ON AN OIL RIG ! (not with those hands).

Email ThisBlogThis!Share to TwitterShare to FacebookShare to Pinterest
Labels: korea