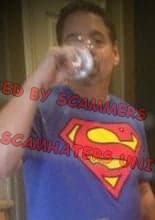 NOTE ADDED JANUARY 17TH 2019
I have received a request from someone acting on behalf of saying he has Refugee status in the UK and wishes his name to be removed from here. He states has been in the UK since 2014.
In reply... Eghaghe did not give Michael Besson the chance to ask him to remove the use of his pictures from the internet.
He got no choice. Eghaghe posed as guardian to the child and got money into the Bank Account he has in the UK. Also Bitcoin. Stolen money through the scam.

USING THE STOLEN IDENTITY OF MICHAEL BESSON AND HIS DAUGHTER.
~
➡️➡️FAKE⬅️⬅️

CURRENTLY OPERATING ON HANGOUTS..
NIGERIAN SCAMMERS LED BY KELVIN EGHAGHE
ALL EMAIL ADDRESSES REPORTED TO GMAIL AND BANK ACCOUNT TO FRAUD DEPARTMENT OF THE HALIFAX BANK 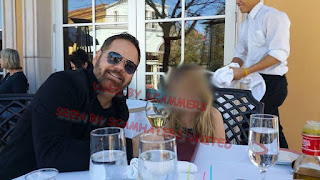 He supposedly was detained by Canadian immigration officials for carrying too much cash because he was on the way to repay his loan. 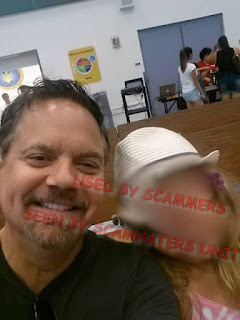 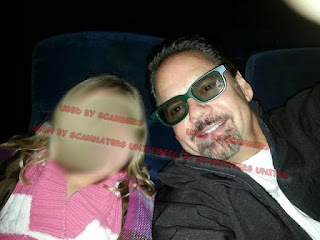